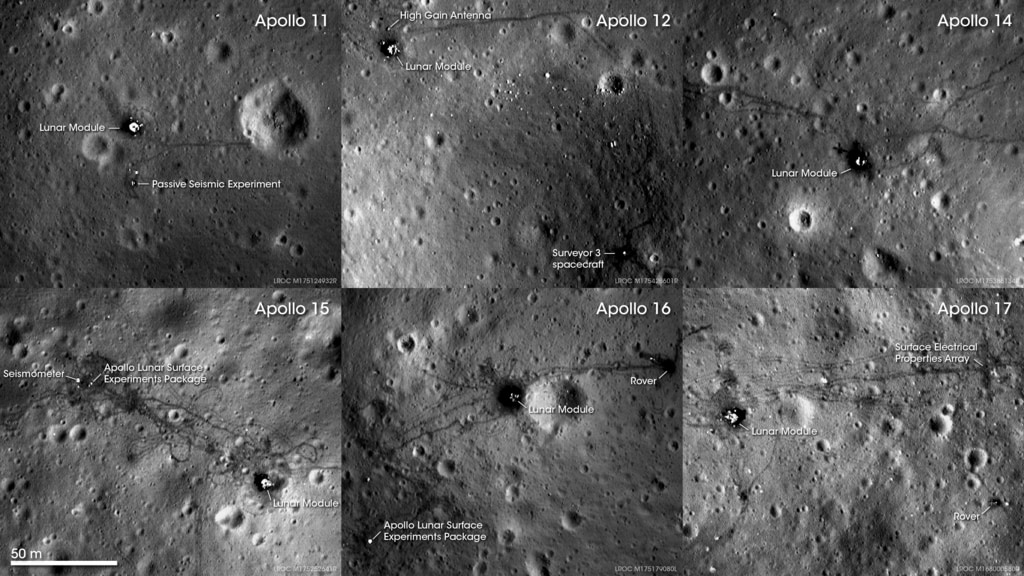 Download
The six Apollo landing sites as imager by LROC

Please give credit for this item to:
NASA/GSFC/Arizona State University 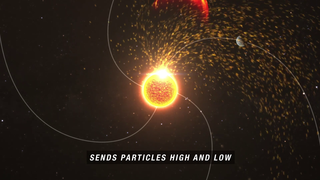