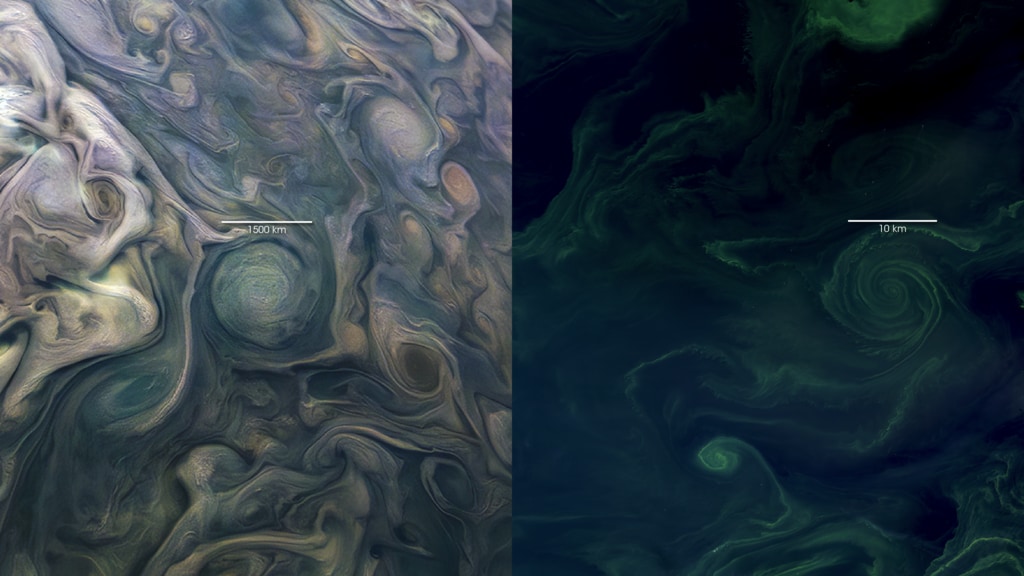 Download Options
Side by side images show similar features despite being from different planets.

Junocam is a wide-angle camera designed to capture the unique polar perspective of Jupiter offered by Juno’s polar orbit. Junocam was included primarily for education and public outreach (EPO), funded from the mission’s EPO budget and given a fairly constrained allocation of spacecraft mass resources.
https://www.missionjuno.swri.edu/junocam
view all stories where this data set is used
Note: While we identify the data sets used in these visualizations, we do not store any further details nor the data sets themselves on our site. 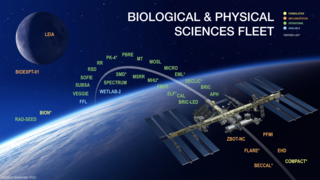