Nighttime Views of the 2018 Kilauea Eruption

Released on March 29, 2019
Download Options
An animation of Landsat-8 truecolor and nighttime imagery shows the prograssion of the East Rift Zone eruption. 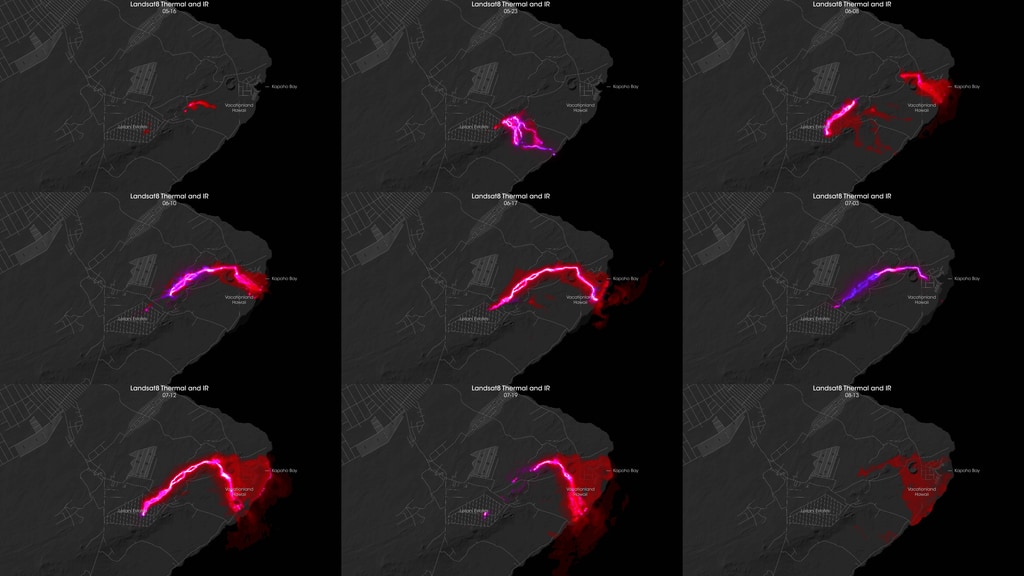