TRAPPIST-1 Exoplanets and the Habitable Zone 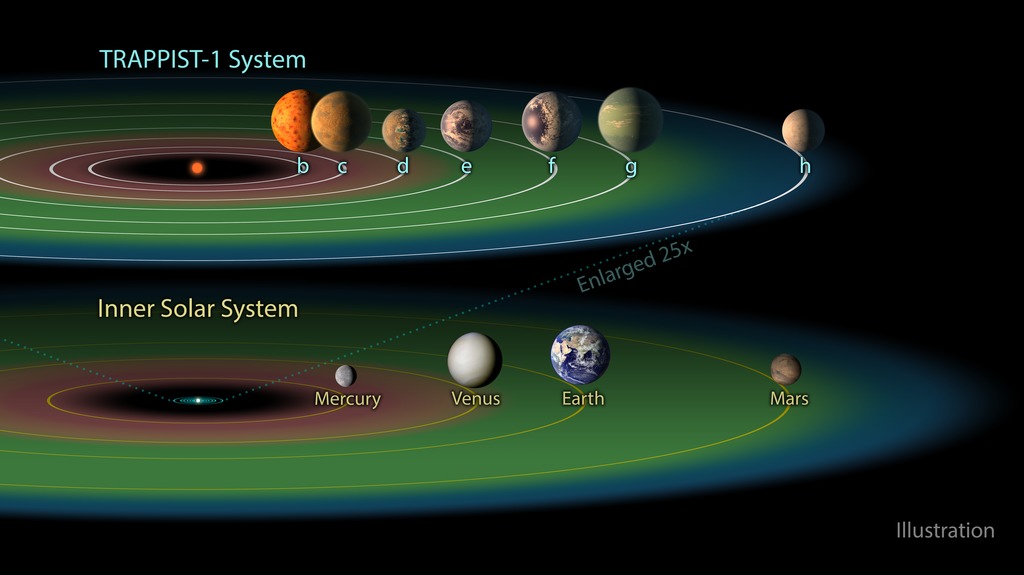 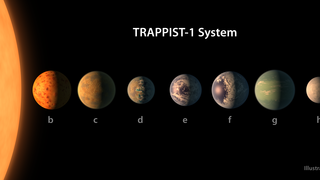 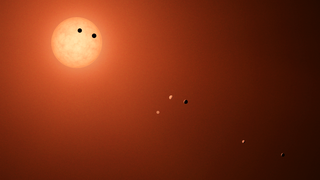 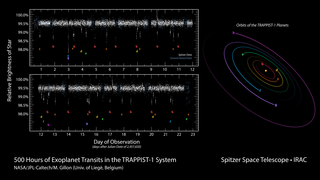 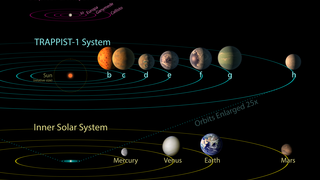 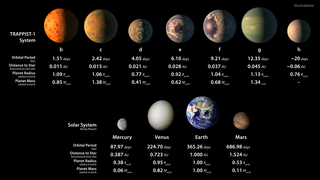 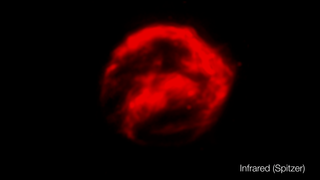