Mystic Mountain: Pillars in the Carina Nebula from Hubble 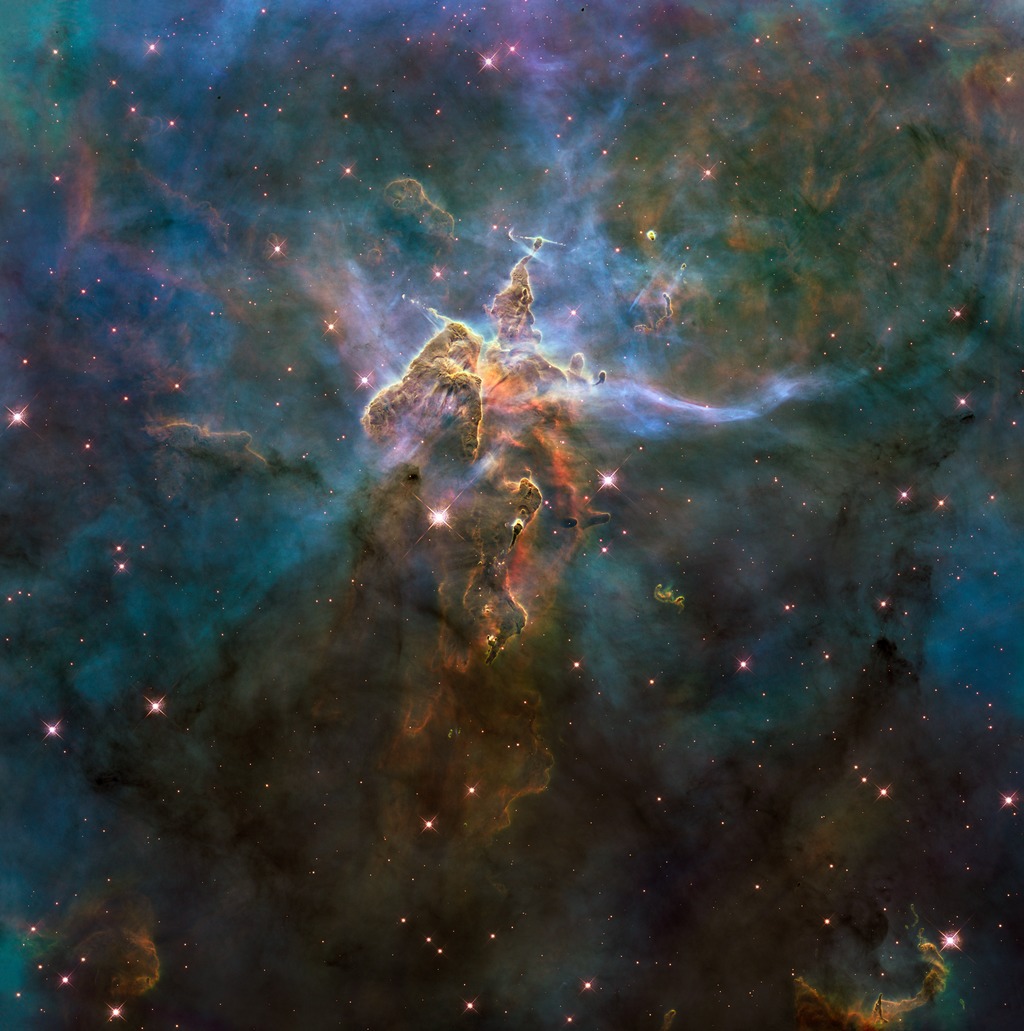 Please give credit for this item to:
NASA, ESA, and M. Livio and the Hubble 20th Anniversary Team (STScI) 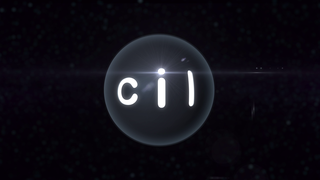 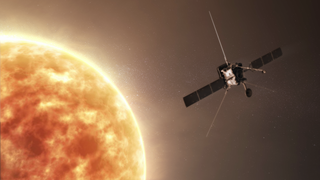 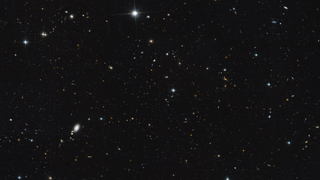