The Bubble Nebula (NGC 7635) from Hubble 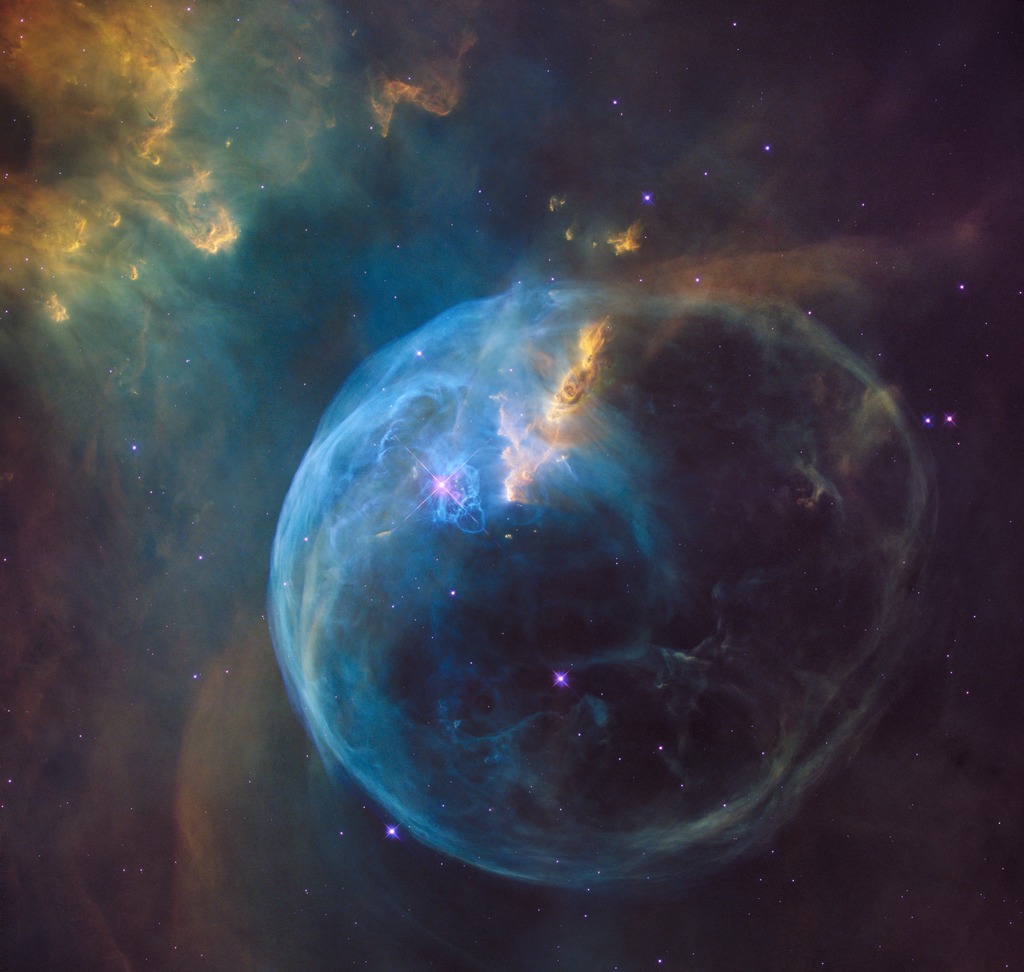