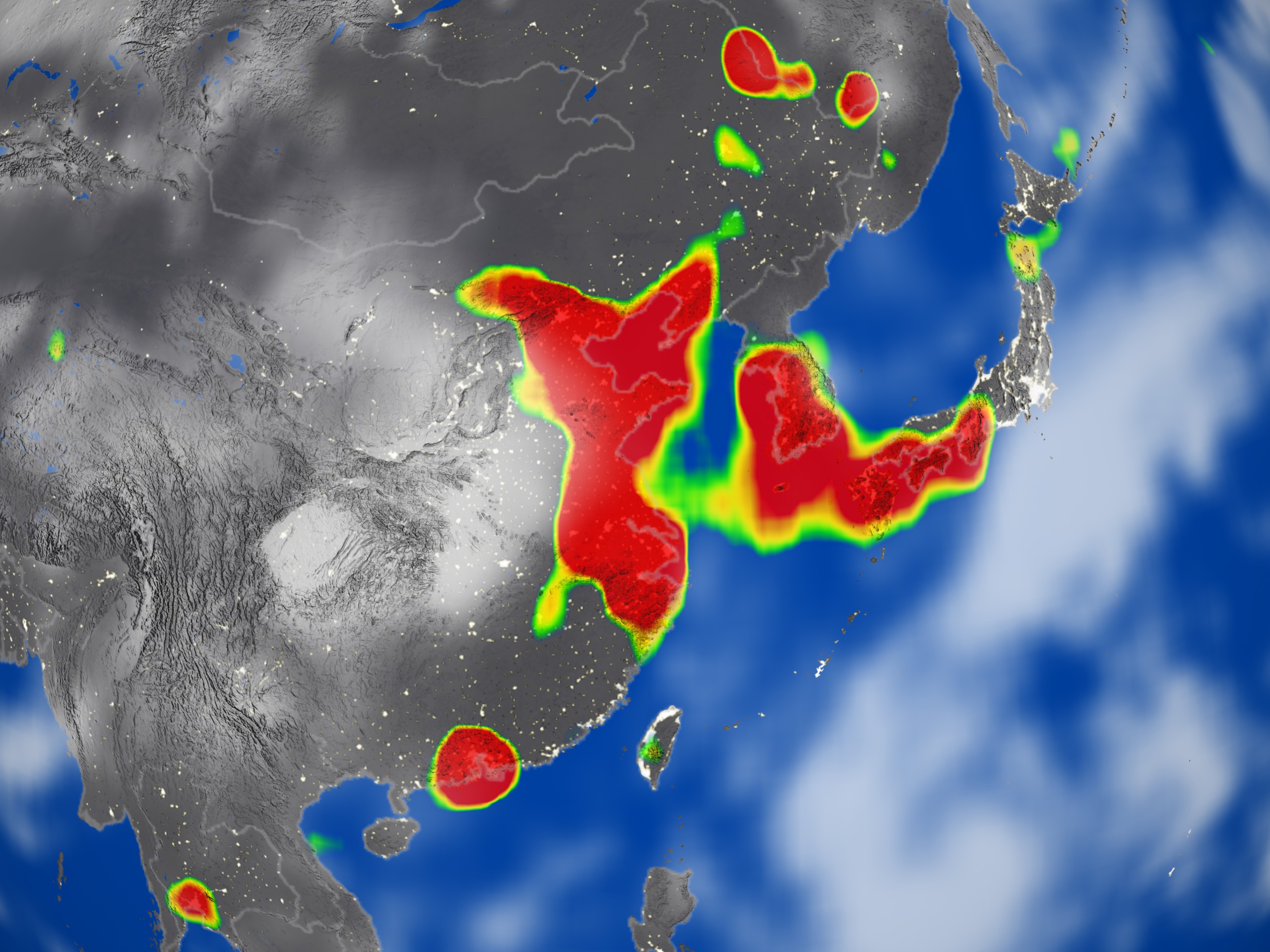 Download Options
This image is of Nitrogen Dioxide, NO2, on October 16, 2004. 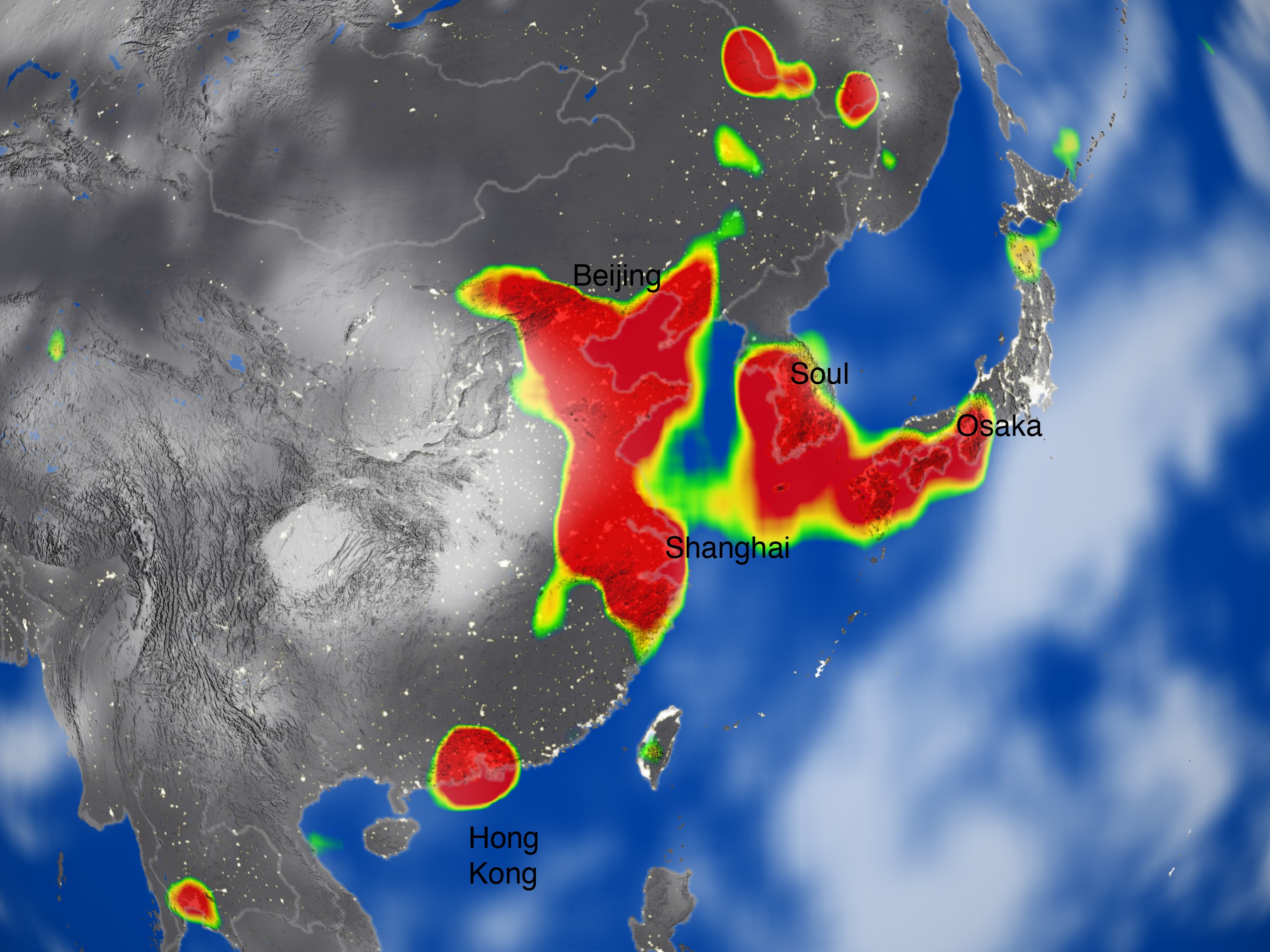