Download
A cropped view of the Andromeda Galaxy PHAT Mosaic. 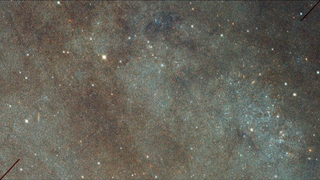