Earth From the Outer Solar System 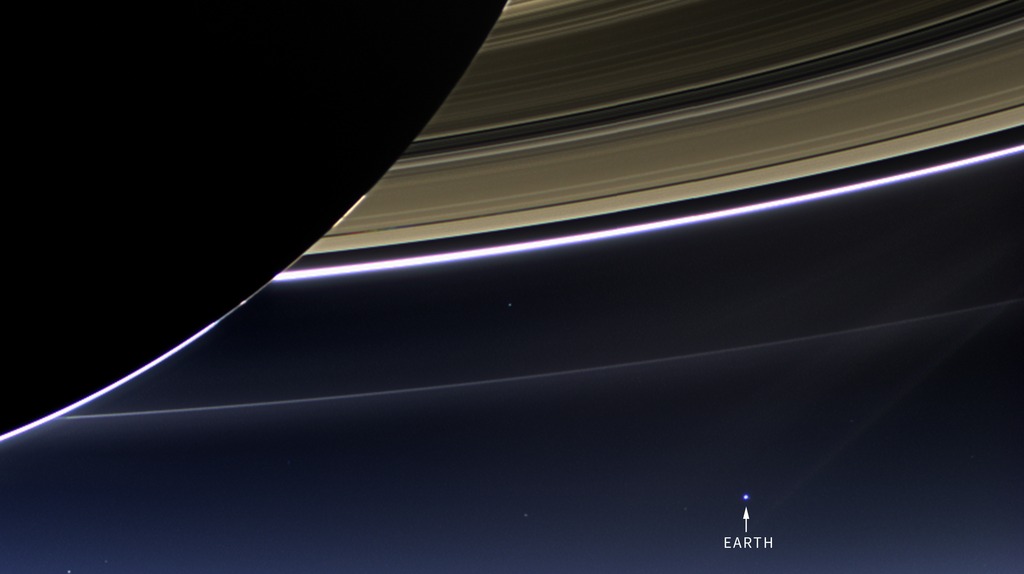 Download
Saturn's rings and Earth from the outer solar system, observed by Cassini.

Please give credit for this item to:
NASA/JPL-Caltech/SSI