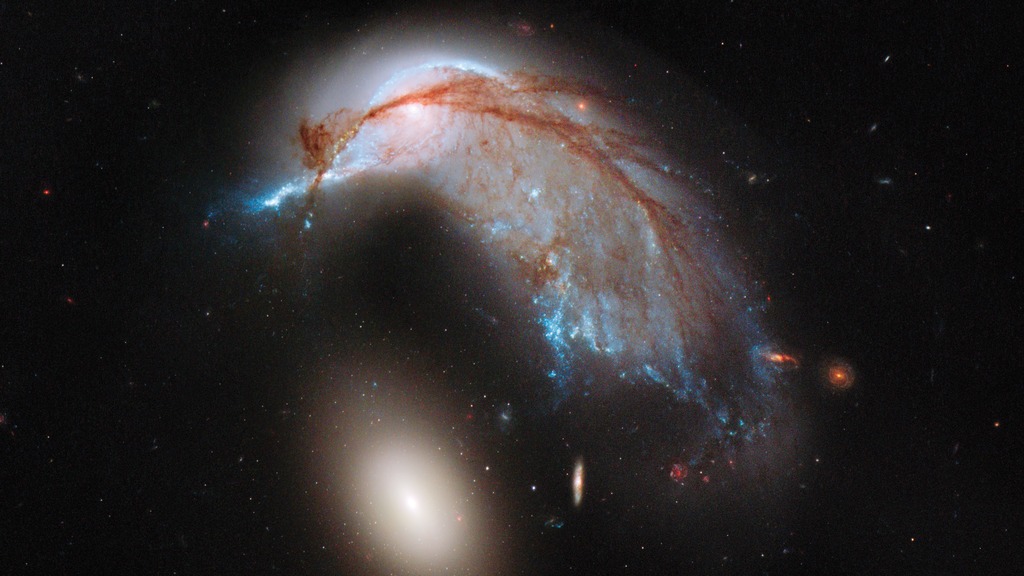 Please give credit for this item to:
NASA/European Space Agency/Hubble Heritage Team/Space Telescope Science Institute/Association of Universities for Research in Astronomy

Data Used:
Hubble Space Telescope/Wide Field Camera 3
Note: While we identify the data sets used in these visualizations, we do not store any further details nor the data sets themselves on our site. 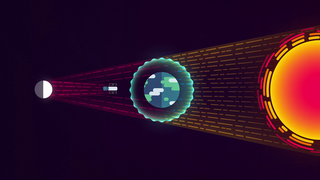 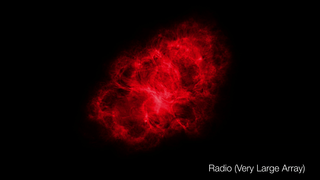 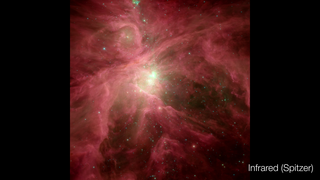