Uranus in True and False Color 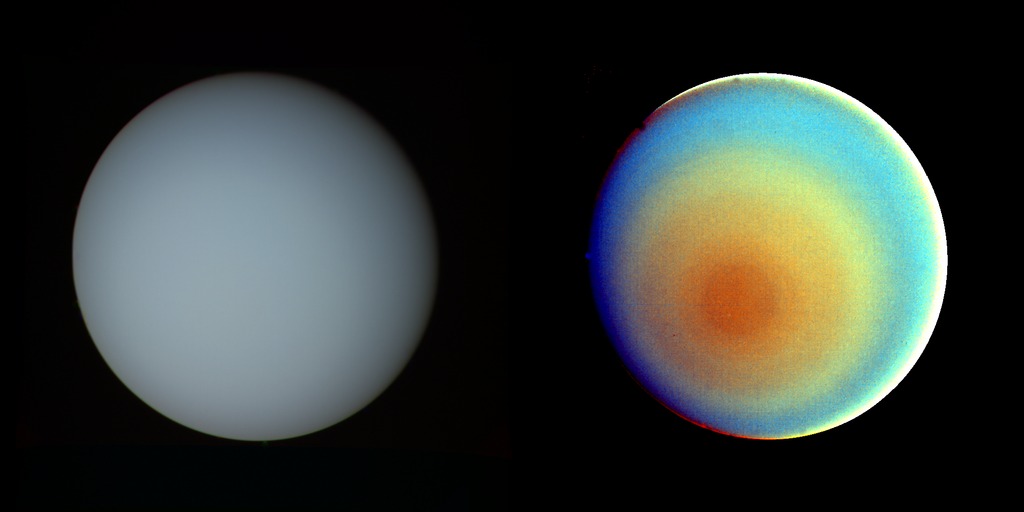 Please give credit for this item to:
NASA/JPL