Oldest Light in the Universe 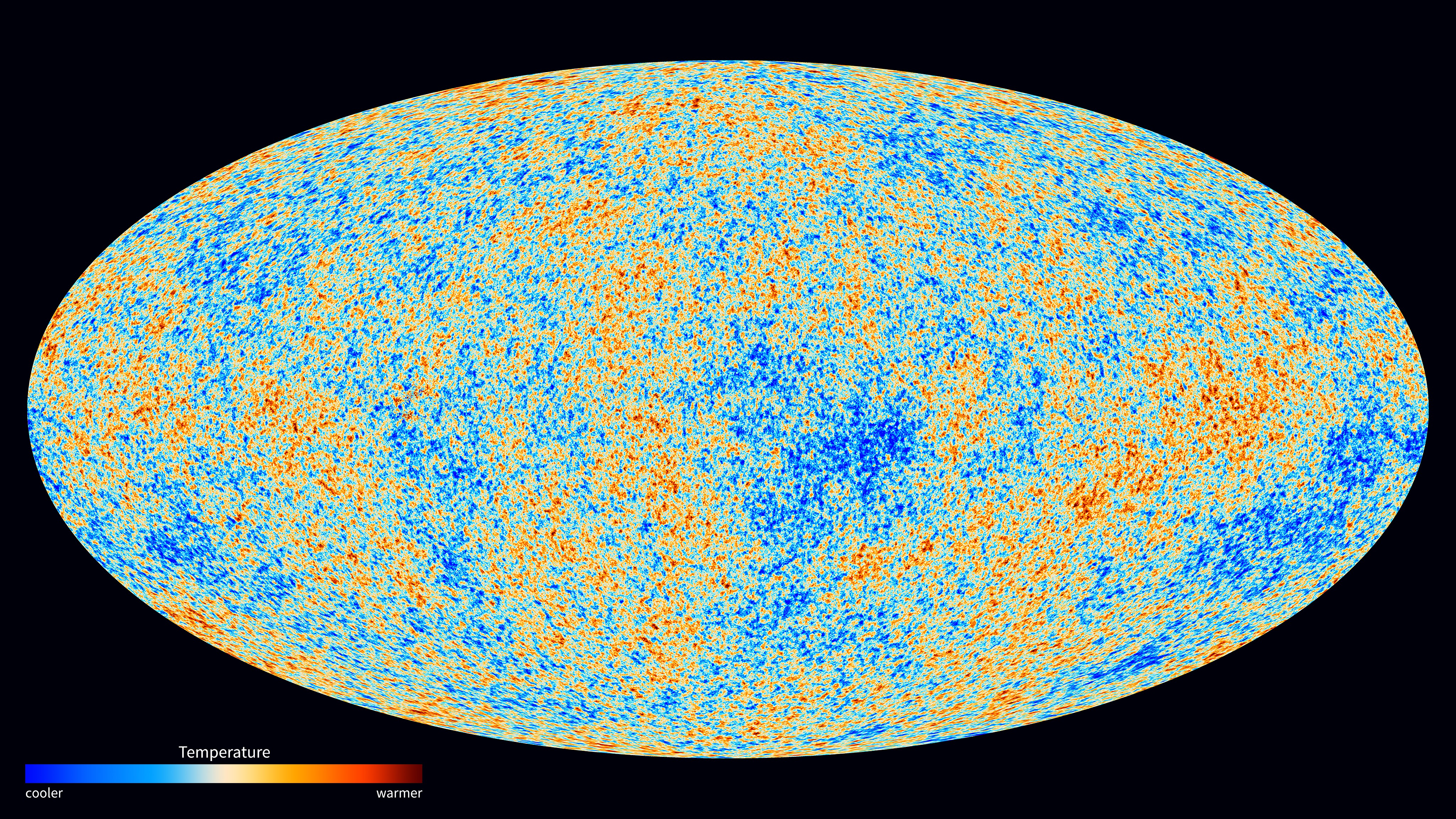 Download Options
Planck space telescope image of the oldest light in the universe.

Please give credit for this item to:
ESA and the Planck Collaboration

Planck/HFI and LFI/Cosmic Microwave Background also referred to as: CMB

Observed Data - ESA, Planck Collaboration
http://www.esa.int/Our_Activities/Space_Science/Planck
view all stories where this data set is used
Note: While we identify the data sets used in these visualizations, we do not store any further details nor the data sets themselves on our site.