Progression of the West Nile Virus Through the Continental United States 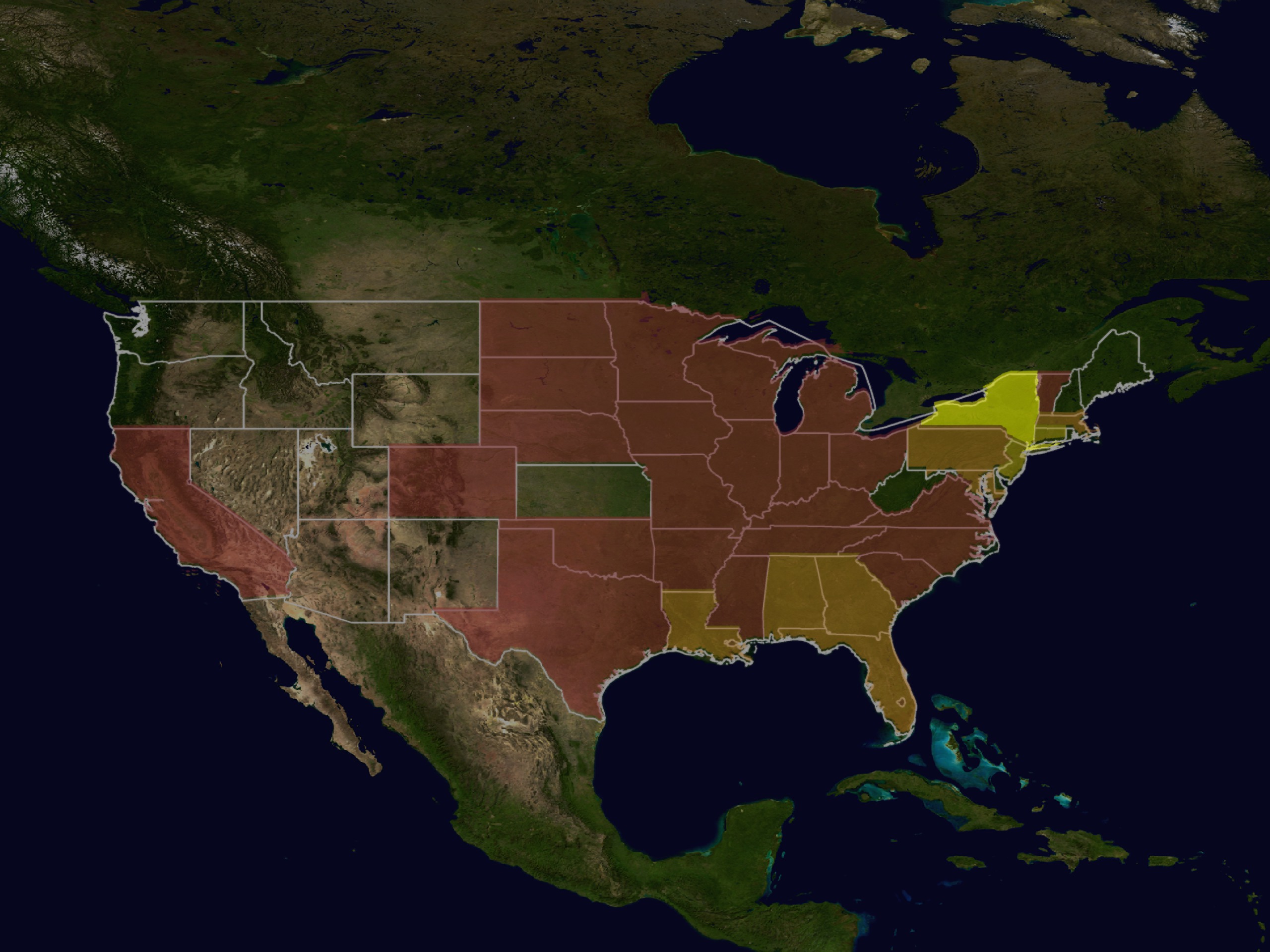 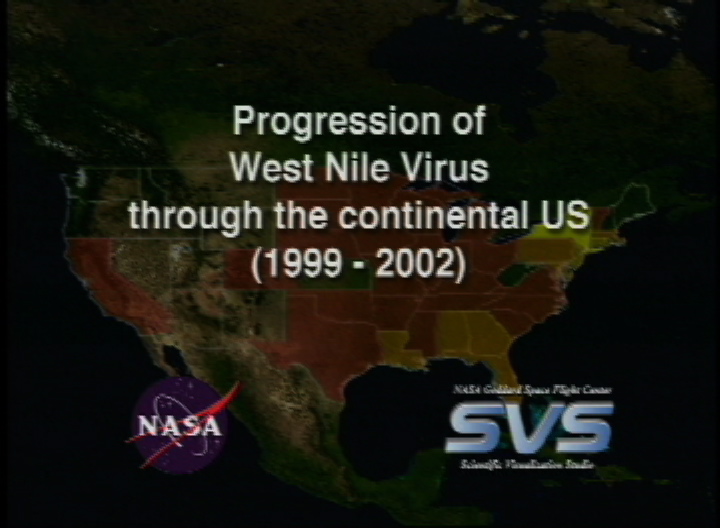