Visualizations by Lori Perkins Released on September 26, 2001
Download
This animation starts with a true color MODIS image and fades to a blank false color image. From there, each of the MODIS landcover classes individually appear and then the series repeats with the classes appearing together. 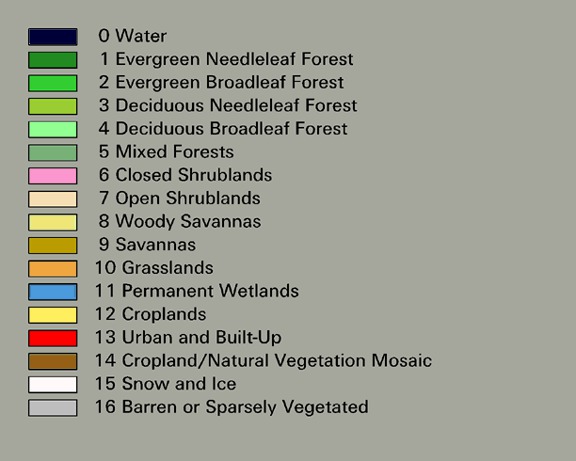 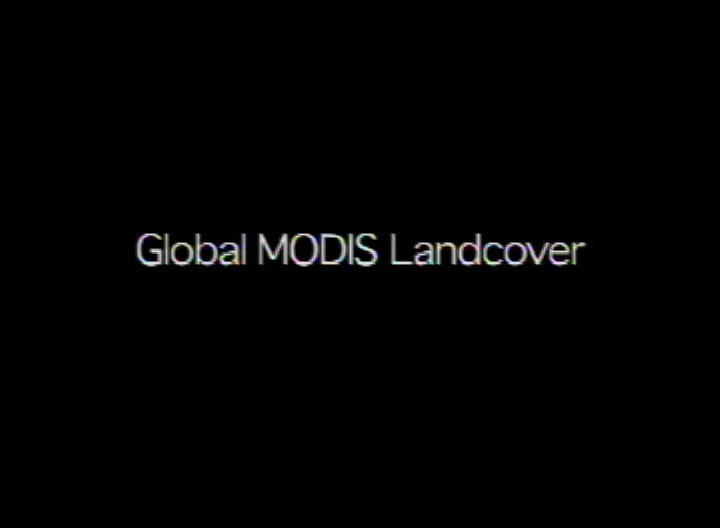 Data Used:
Terra/MODIS 2001/01/00 through 2001/07/31
Note: While we identify the data sets used in these visualizations, we do not store any further details nor the data sets themselves on our site.