Released on February 22, 2021
Download Options
Watch how a monster black hole ripping apart a star may have launched a ghost particle toward Earth. Astronomers have long predicted that tidal disruption events could produce high-energy neutrinos, nearly massless particles from outside our galaxy traveling close to the speed of light. One recent event, named AT2019dsg, provides the first proof this prediction is true but has challenged scientists’ assumptions of where and when these elusive particles might form during these destructive outbursts.

Download Options
This animation illustrates what happens when an unlucky star strays too close to a monster black hole. Gravitational forces create intense tides that break the star apart into a stream of gas. The trailing part of the stream escapes the system, while the leading part swings back around, surrounding the black hole with a disk of debris. This cataclysmic phenomenon is called a tidal disruption event. 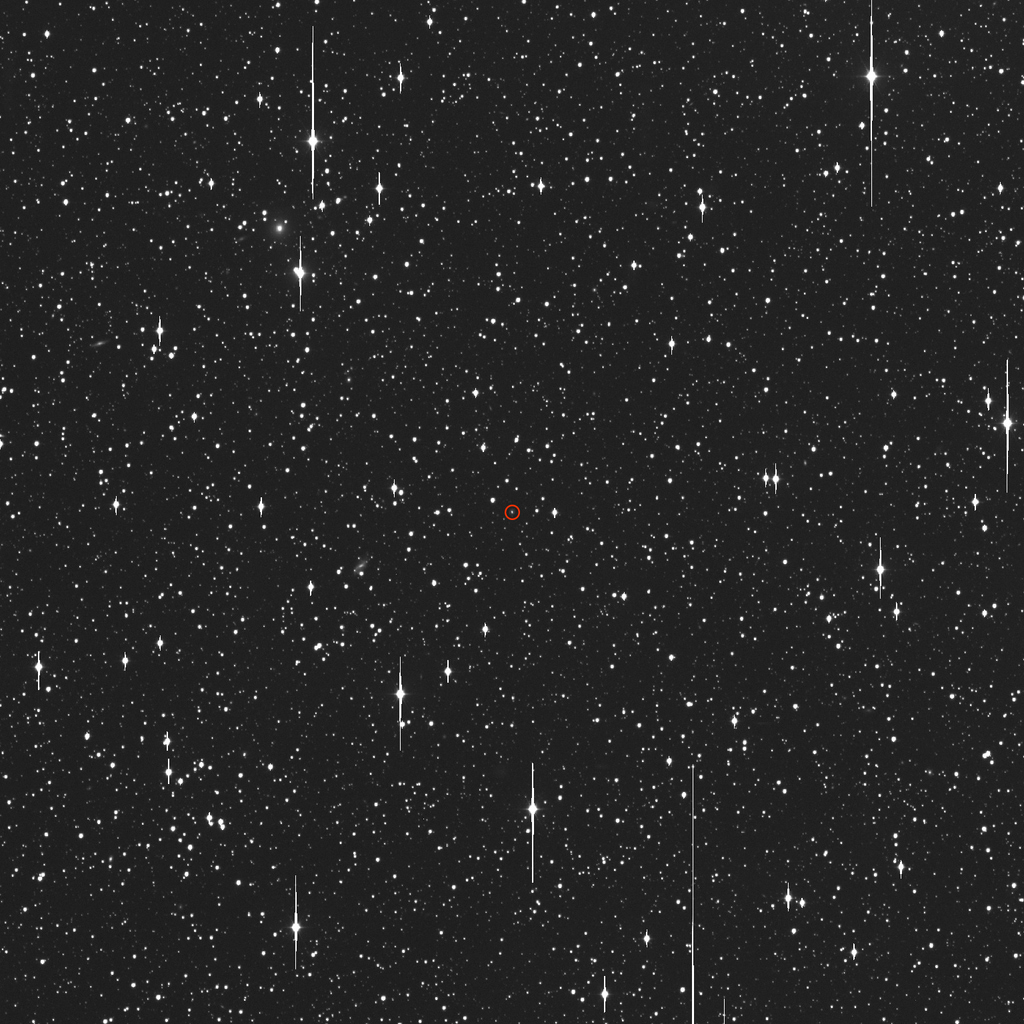 Download Options
The Zwicky Transient Facility, a robotic camera at Caltech’s Palomar Observatory in Southern California, captured this snapshot containing tidal disruption event AT2019dsg (circled) on Oct. 19, 2019. The image was taken during the camera’s follow-up campaign that identified the event as a high-energy neutrino source. 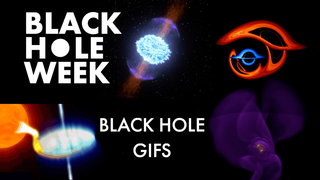