Released on January 12, 2021
Download Options
Watch as a monster black hole partially consumes an orbiting giant star. In this illustration, the gas pulled from the star collides with the black hole’s debris disk and causes a flare. Astronomers have named this repeating event ASASSN-14ko. The flares are the most predictable and frequent yet seen from an active galaxy.

Download Options
In this illustration, a supermassive black hole pulls a stream of gas off a star that passes too close.

Download Options
A monster black hole siphons gas off of a giant star each time the star passes closest in this illustration. The gas pulled from the star collides with the black hole’s debris disk and causes a flare of light.

This listing includes versions without labels or the graph. 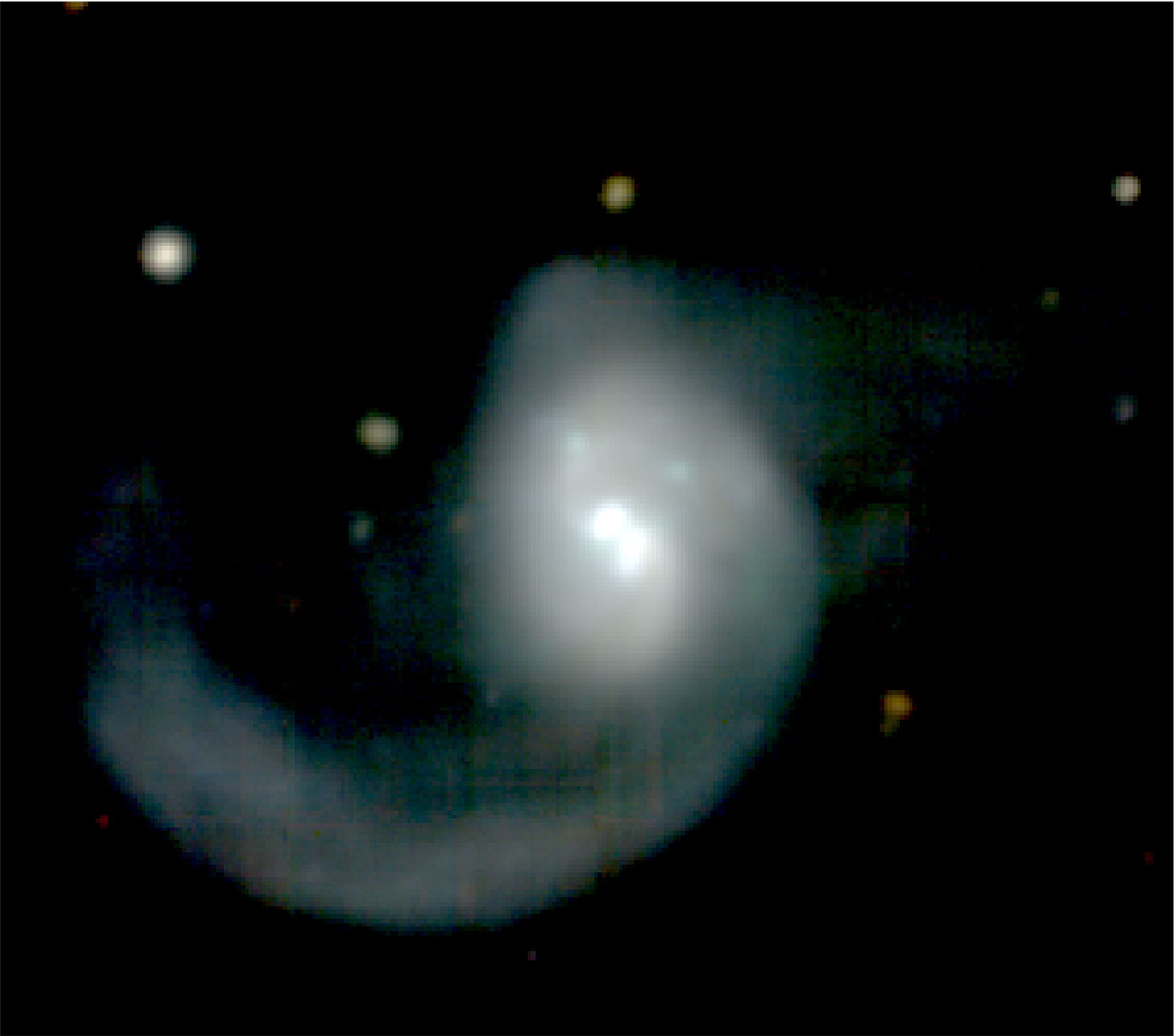 Download Options
The active galaxy ESO 253-3 is the first one shown to produce regularly recurring flares. The galaxy is located over 570 million light-years away in the southern constellation Pictor. The European Space Observatory’s Multi Unit Spectroscopic Explorer captured this image as part of the All-weather MUse Supernova Integral-field of Nearby Galaxies (AMUSING) survey.

Credit: Michael Tucker (University of Hawai’i) and the AMUSING survey