Released on June 10, 2019
Download Options
The Department of Defense (DoD) Space Test Program-2 (STP-2) mission, managed by the U.S. Air Force Space and Missile Systems Center, will over 20 satellites to space on the DoD's first ever SpaceX Falcon Heavy rocket. 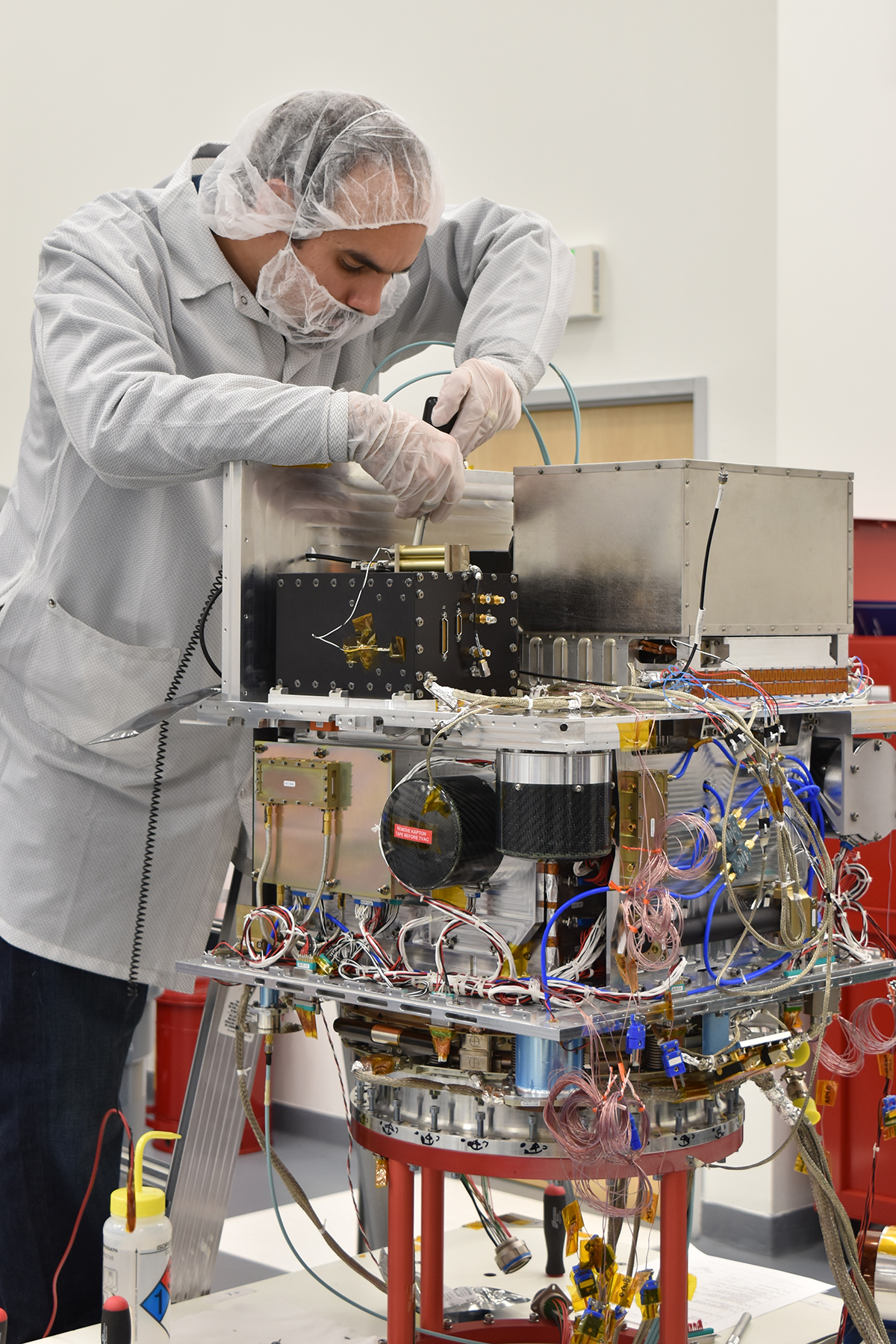 Download Options
NASA has perfected new navigation technology that would make self-driving spacecraft and GPS beyond the Moon a reality. The Deep Space Atomic Clock is the first atomic clock small and stable enough to fly on a spacecraft beyond Earth's orbit. As NASA works to put humans on Mars and the Moon, the clock’s precise timekeeping will be key to these missions’ success. Credit: Credit: NASA/JPL-Caltech/Lisa Poje 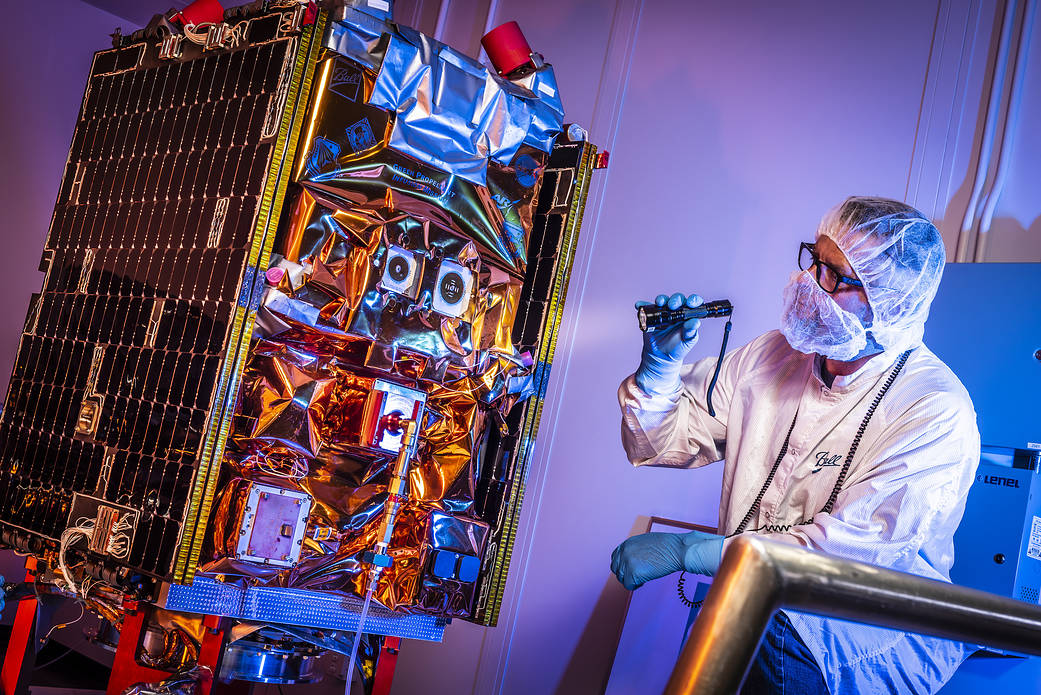 Download Options
Illustration of the Green Propellant Infusion Mission before and after deployment in space. 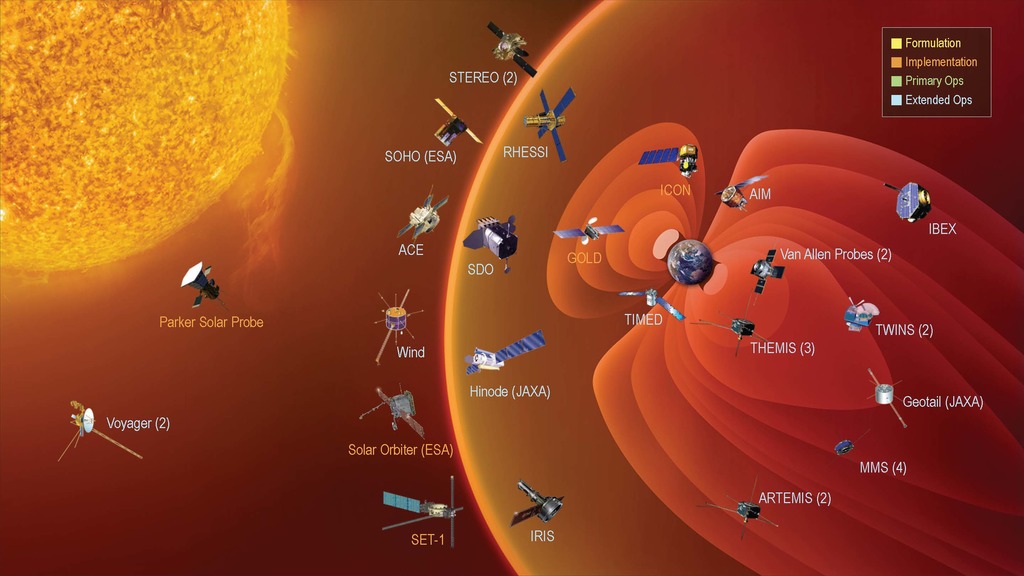 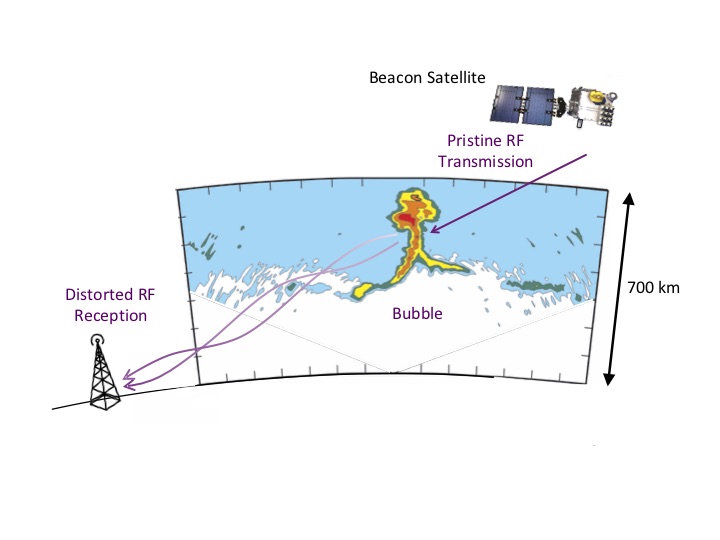 Download Options
Bubble in the Earth's ionosphere is shown with color-coding of the it's ability to distort radio signals (red high, blue low). The overhead beacon satellite produces a "pure" radio signal that is distorted when passing through the bubble. Phase and amplitude distortions along many such signal paths allow researchers to reconstruct the bubble's interior size, shape, and density. Bubbles like this example often grow out of the wavy bottom of the ionosphere as shown along the white/blue border. Radar data courtesy of SRI 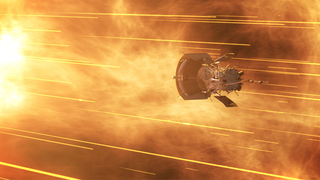 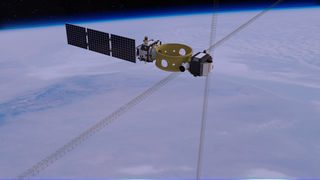