Thermonuclear Art: The Sun in UHD

Released on November 1, 2015
Download Options
The sun is always changing and NASA's Solar Dynamics Observatory is always watching. Launched on February 11, 2010, SDO keeps a 24-hour eye on the entire disk of the sun, with a prime view of the graceful dance of solar material coursing through the sun's atmosphere, the corona.

SDO captures images of the sun in 10 different wavelengths, each of which helps highlight a different temperature of solar material. Different temperatures can, in turn, show specific structures on the sun such as solar flares, which are gigantic explosions of light and x-rays, or coronal loops, which are stream of solar material travelling up and down looping magnetic field lines.

Scientists study these images to better understand the complex electromagnetic system causing the constant movement on the sun, which can ultimately have an effect closer to Earth, too. Flares and another type of solar explosion called coronal mass ejections can sometimes disrupt technology in space. Moreover, studying our closest star is one way of learning about other stars in the galaxy. NASA's Goddard Space Flight Center in Greenbelt, Md. built, operates, and manages the SDO spacecraft for NASA's Science Mission Directorate in Washington, D.C.

All tracks are written and produced by Lars Leonhard. 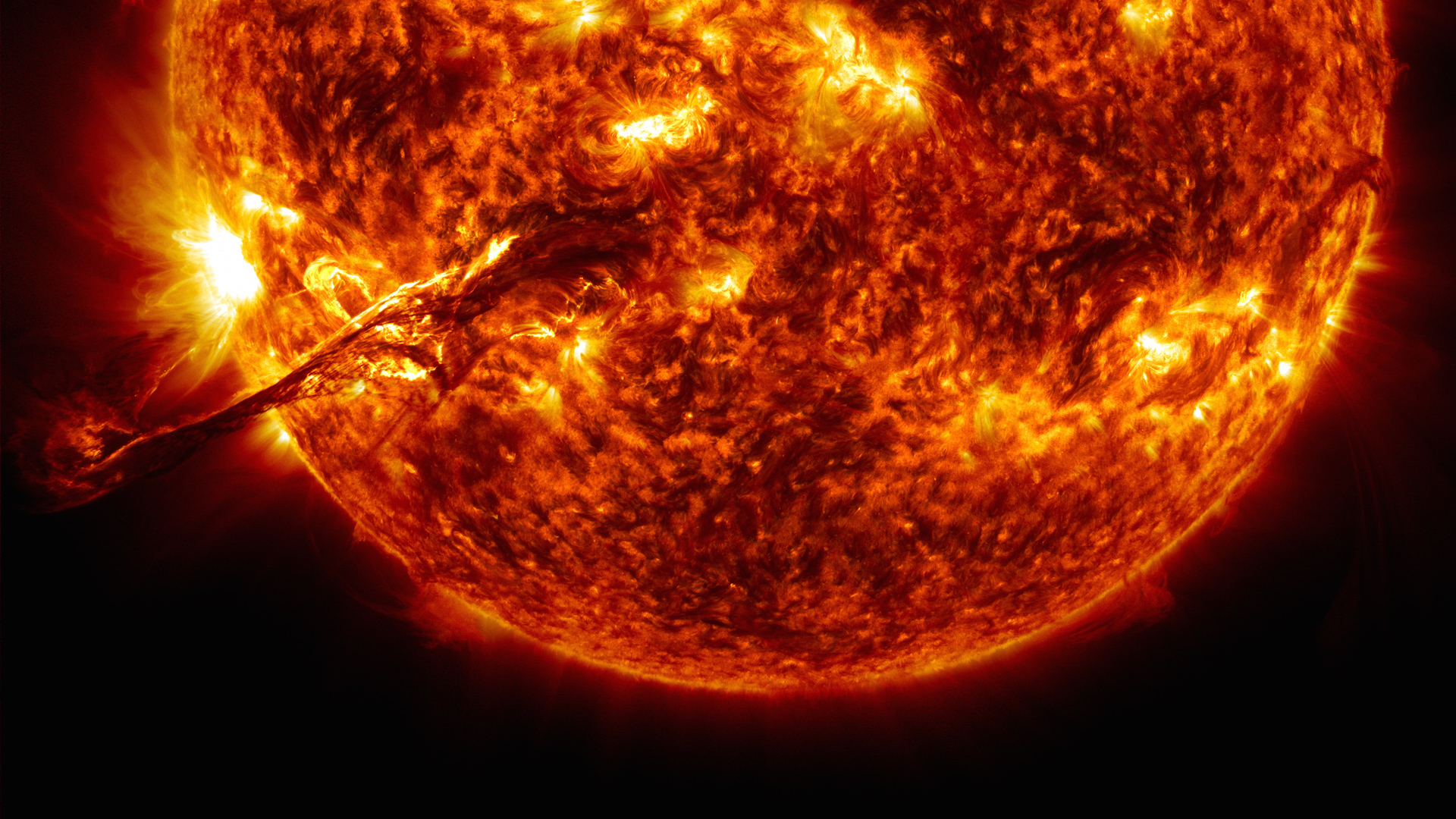 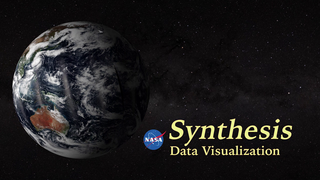 This item is part of this series:
SDO - Edited Features