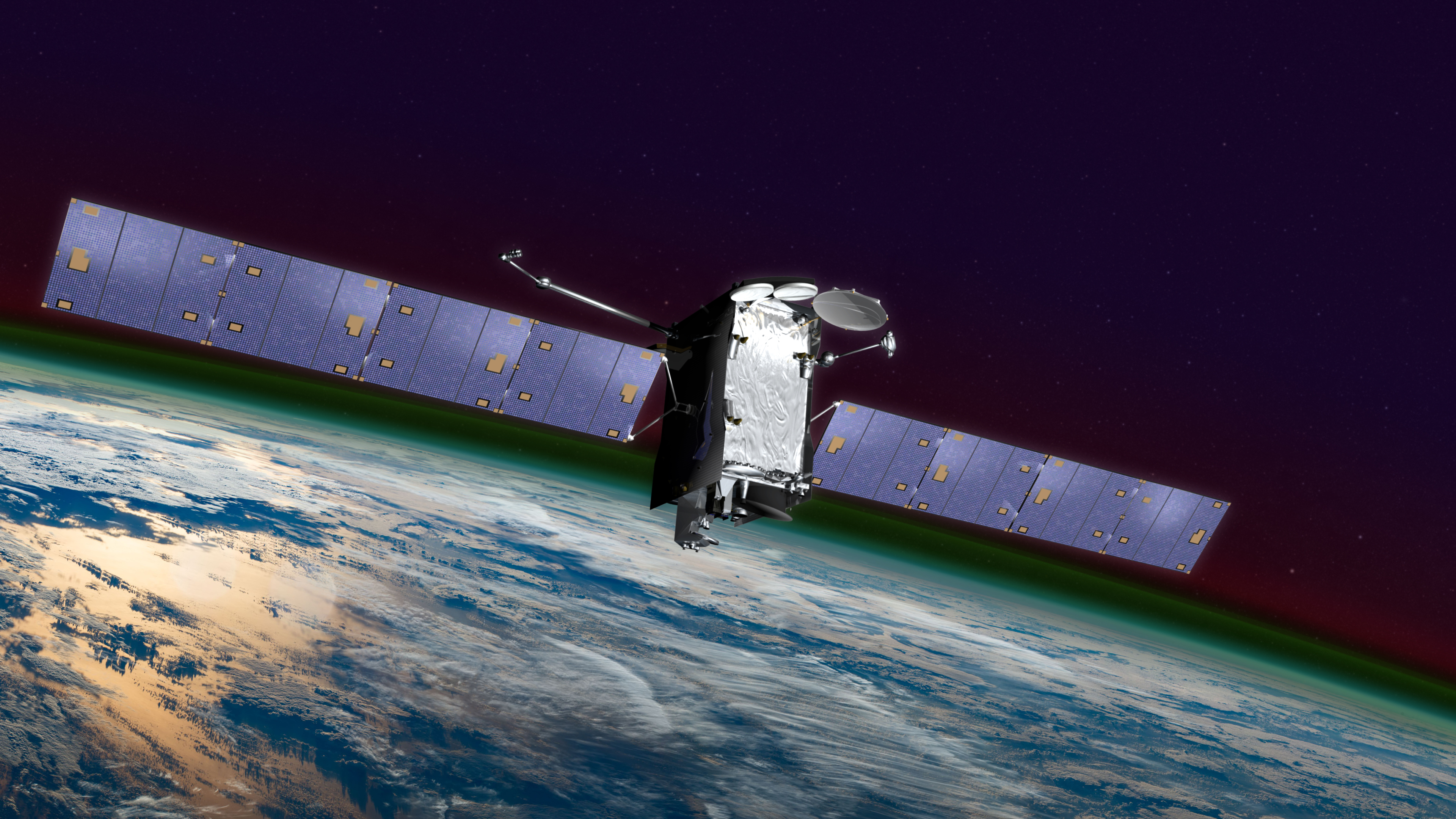 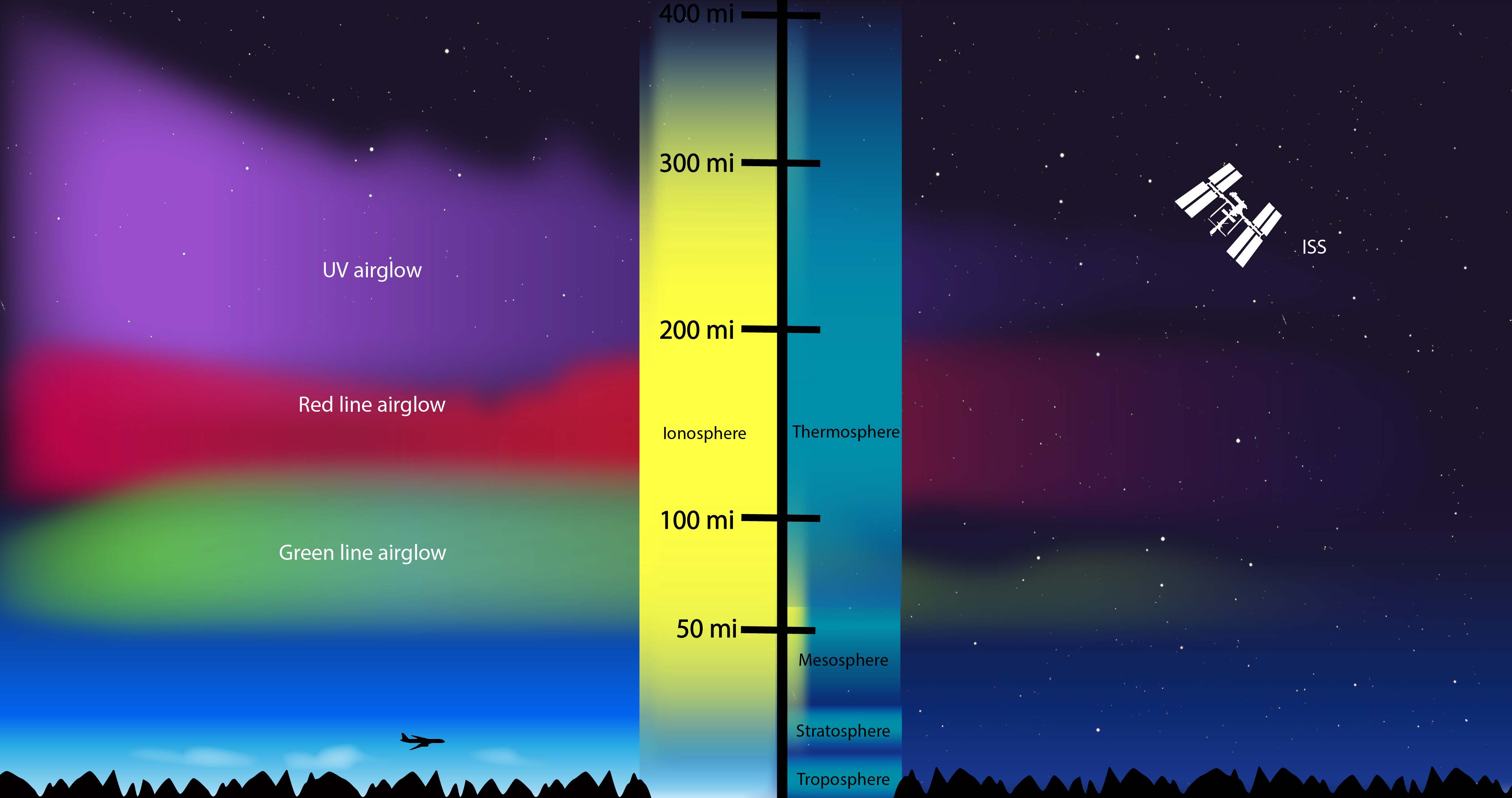 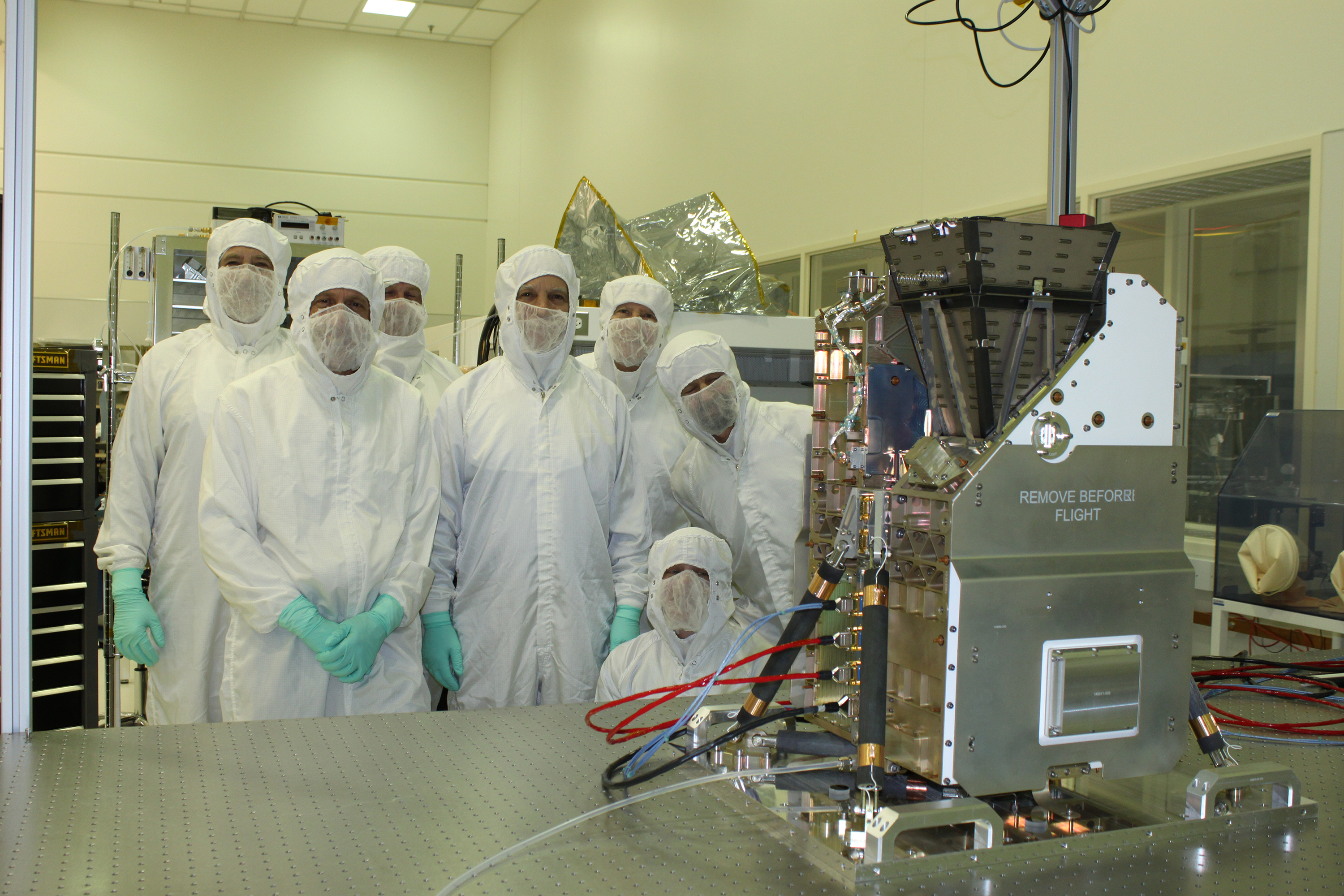 Download Options
Image 4: Members of the GOLD science team gather with the instrument in a LASP clean room on December 1, 2016, just after the instrument went through its pre-ship review ahead of shipment to Airbus Defence and Space in Toulouse, France. Credit: LASP 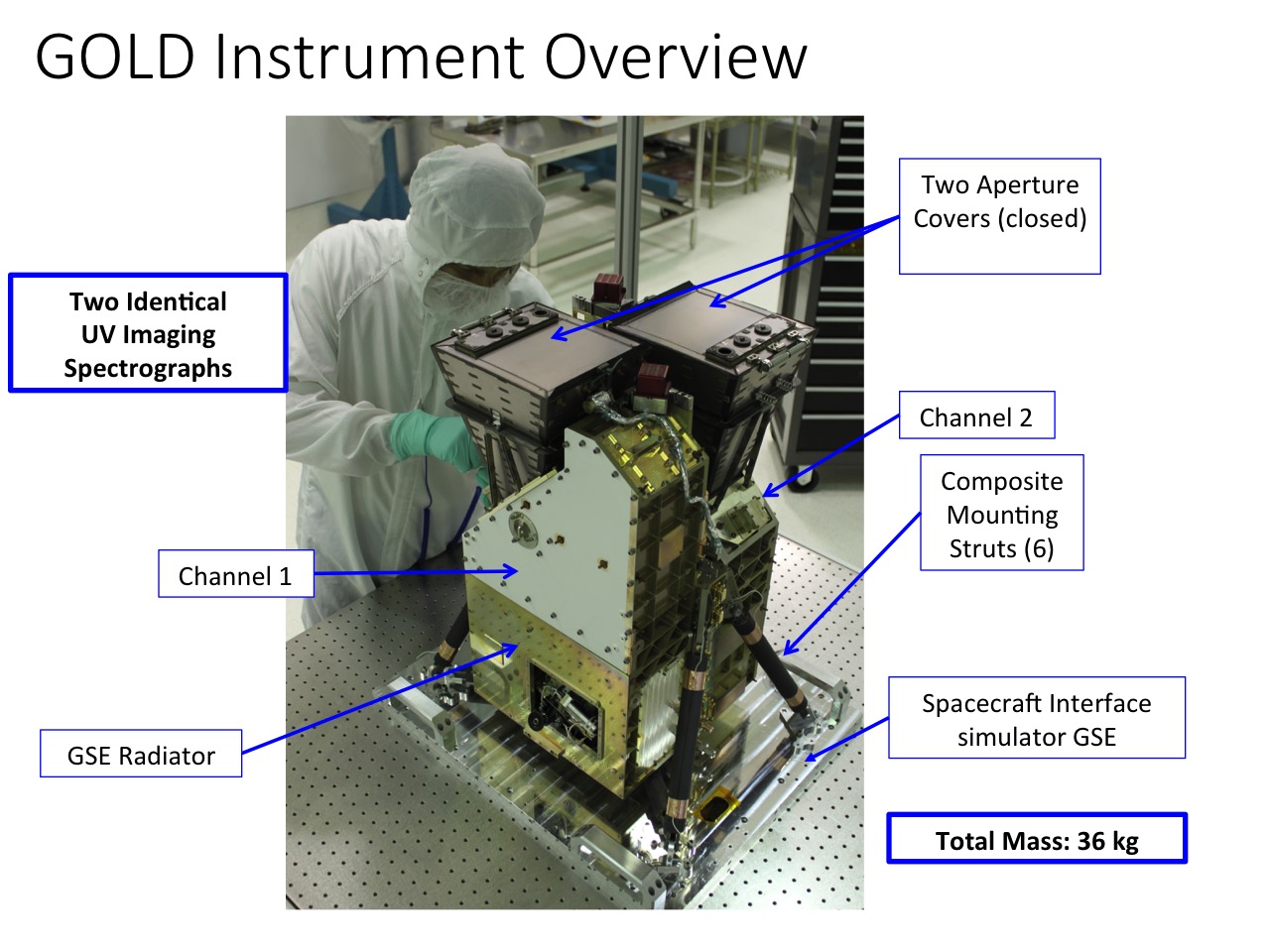 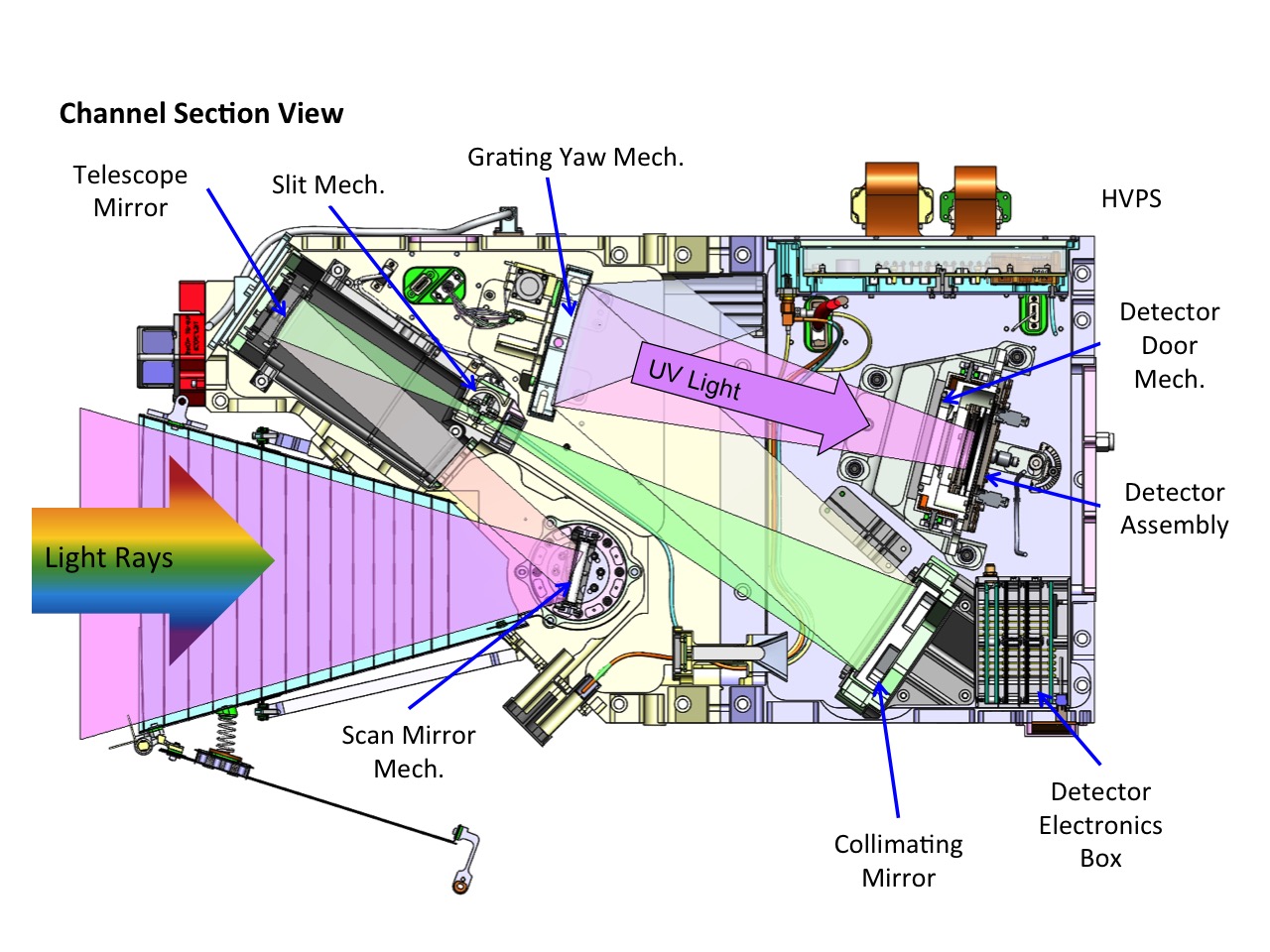 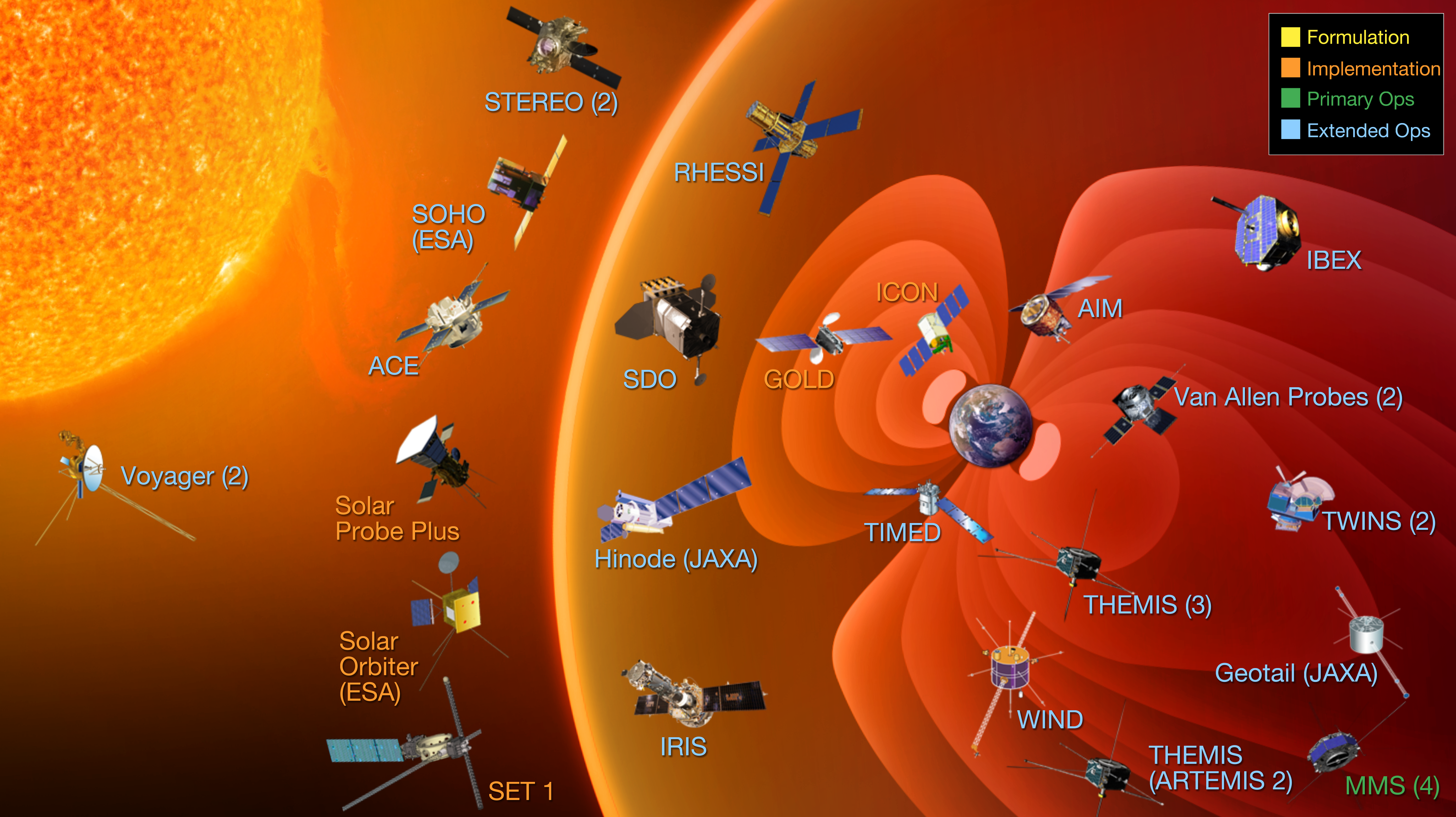 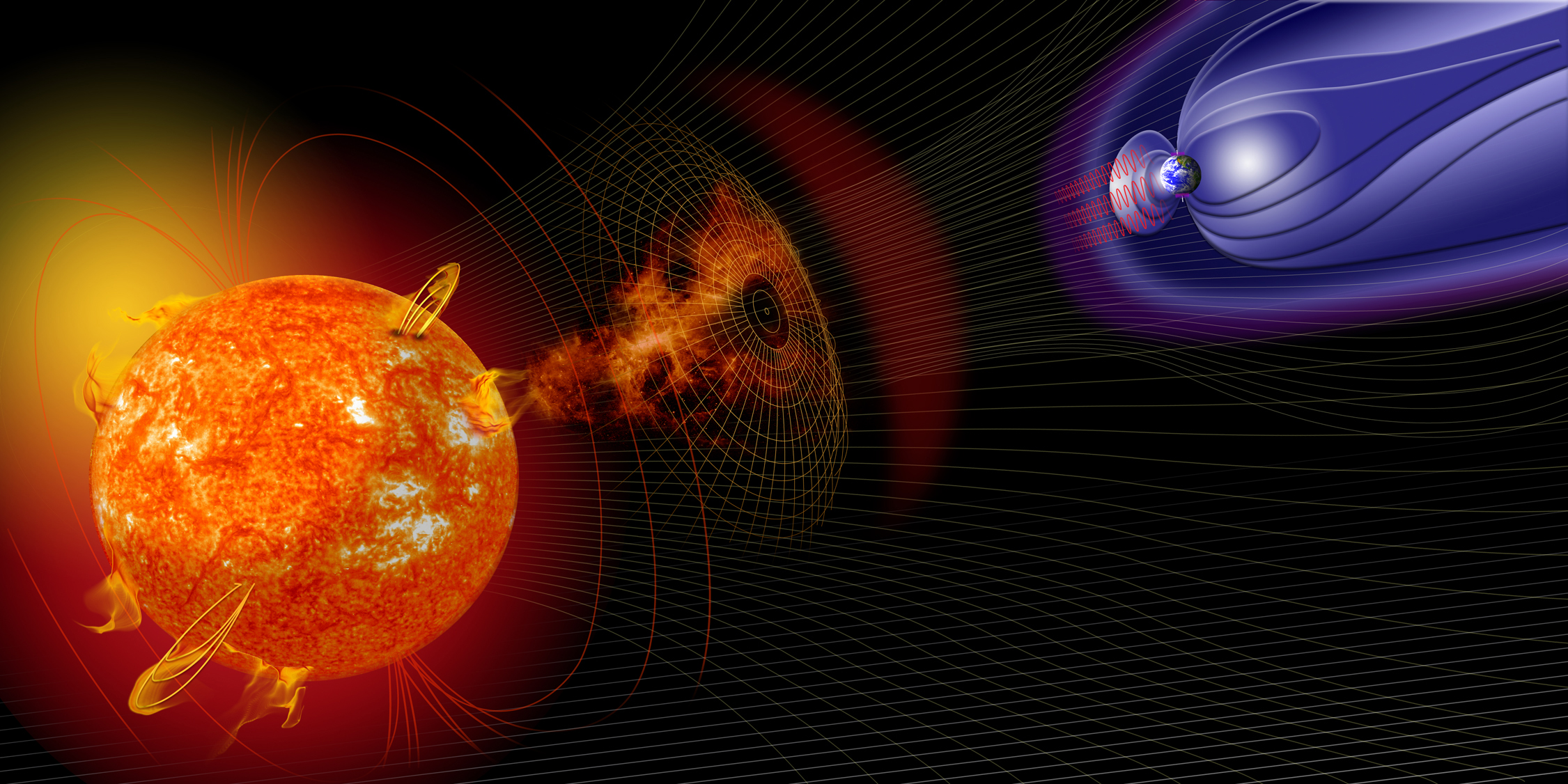 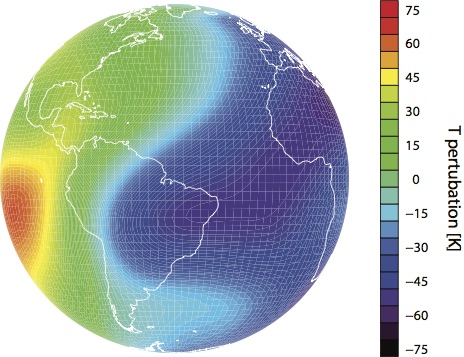 Mission:
Global-scale Observations of the Limb and Disk (GOLD)