Released on October 6, 2017
Download Options
In October 2017, The Lunar Reconnaissance Orbiter celebrates 100 lunar days of being at the Moon. Part 1 of this video series helps explain what a "lunar day" is, and what it means for the spacecraft's mission to have been at the Moon for this period of time.

Download Options
In Part II of this 100 Lunar Days video series, we look at the significance of the Lunar Reconnaissance Orbiter being at the Moon for this period of time, and highlight some of the scientific accomplishments of the mission. 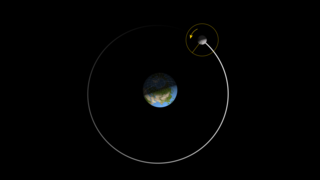