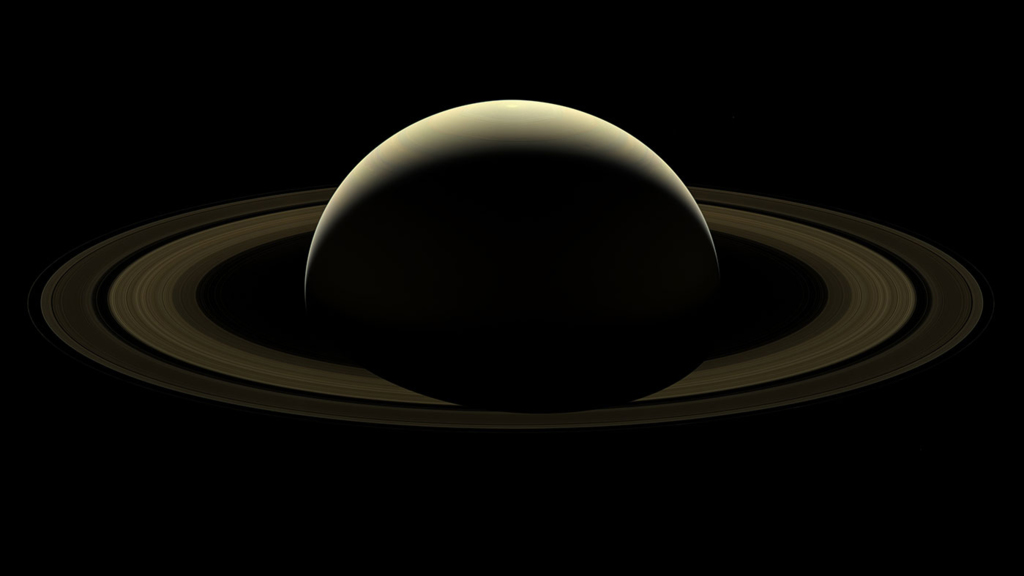 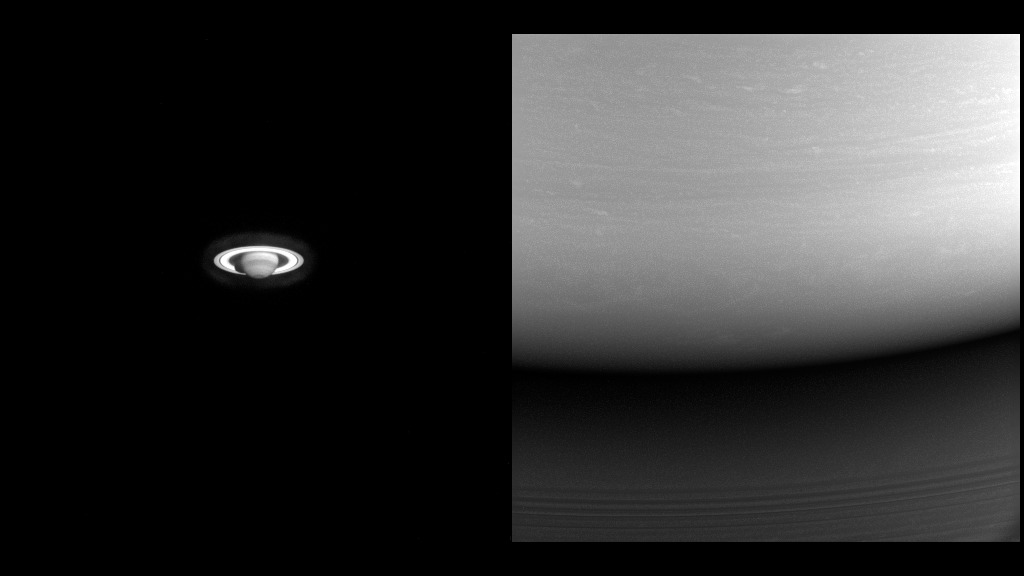 Download Options
The left image taken in 2001 was one of the first Cassini took of Saturn. The right image from Sept. 14, 2017 was one of its last. 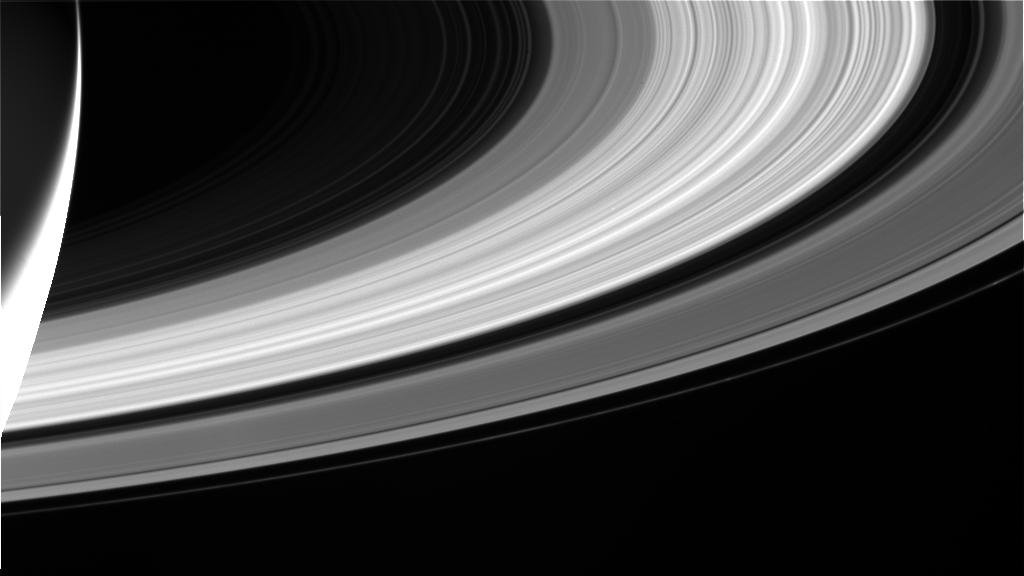 Download Options
Saturn's rings are made of ice, dust and rock, ranging in size from small grains to as big as a house. Why they formed remains a mystery. 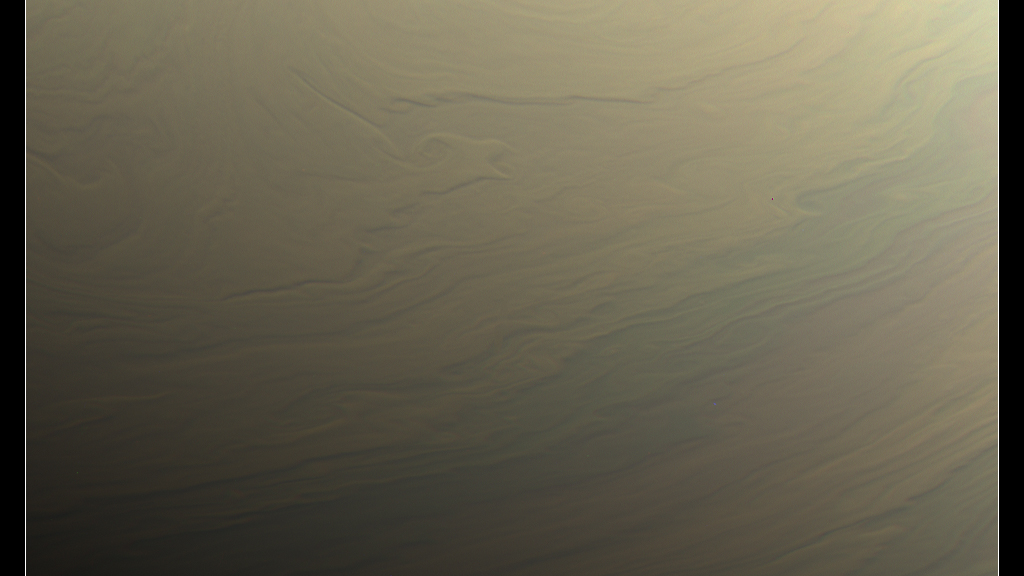 Download Options
NASA's Cassini spacecraft gazed toward the northern hemisphere of Saturn to spy subtle, multi-hued bands in the clouds there. 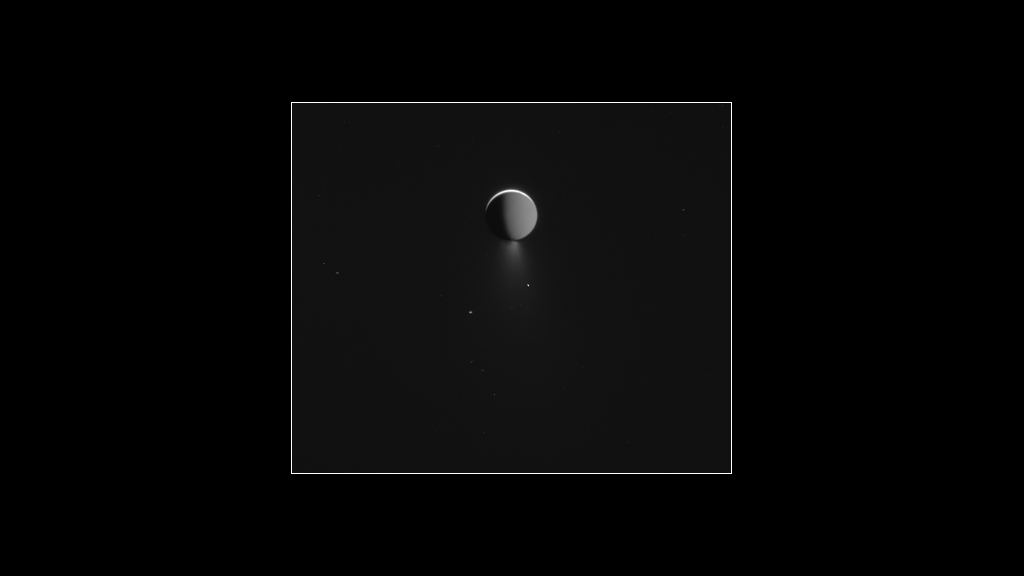 Download Options
The lighter area below Saturn's moon Enceladus is a plume of icy spray from its interior where an underground ocean lurks. 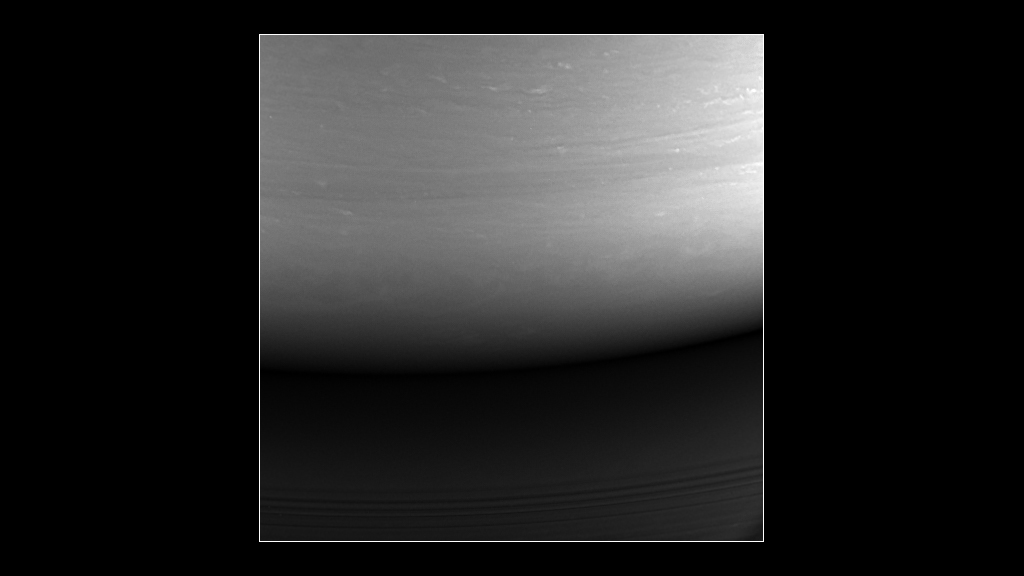 Download Options
The last image Cassini sent back on Sept. 15, 2017 shows the area where it would impact Saturn's atmosphere.

Please give credit for this item to:
NASA's Scientific Visualization Studio and NASA/Jet Propulsion Laboratory-Caltech