ATom Postcard - Alaska and the Arctic

Released on February 9, 2017
Download Options
On its second worldwide tour, the Atmospheric Tomography (ATom) team starts by surveying the north’s polar regions during winter, which is marked by a build-up of pollution from the United States, Canada, northern China, and Russia. In the spring, sunlight spurs chemical reactions that remove those pollutants and greenhouse gases from the atmosphere. 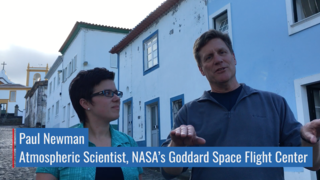 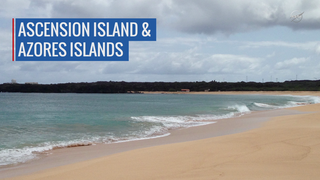 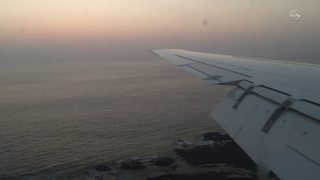 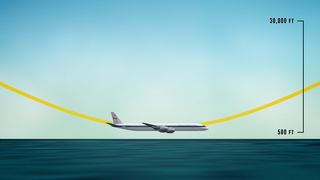 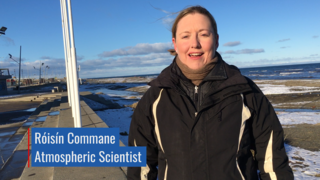 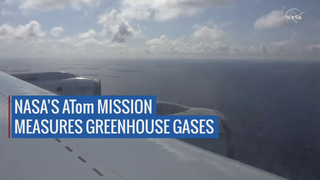 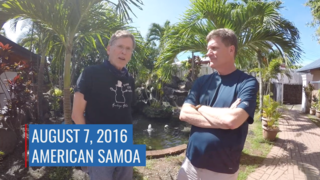