2016 Was the Warmest Year on Record

Download Options
Most of the globe’s warming has occurred in the last 35 years. Sixteen of the last 17 warmest years on record have occurred since 2001. 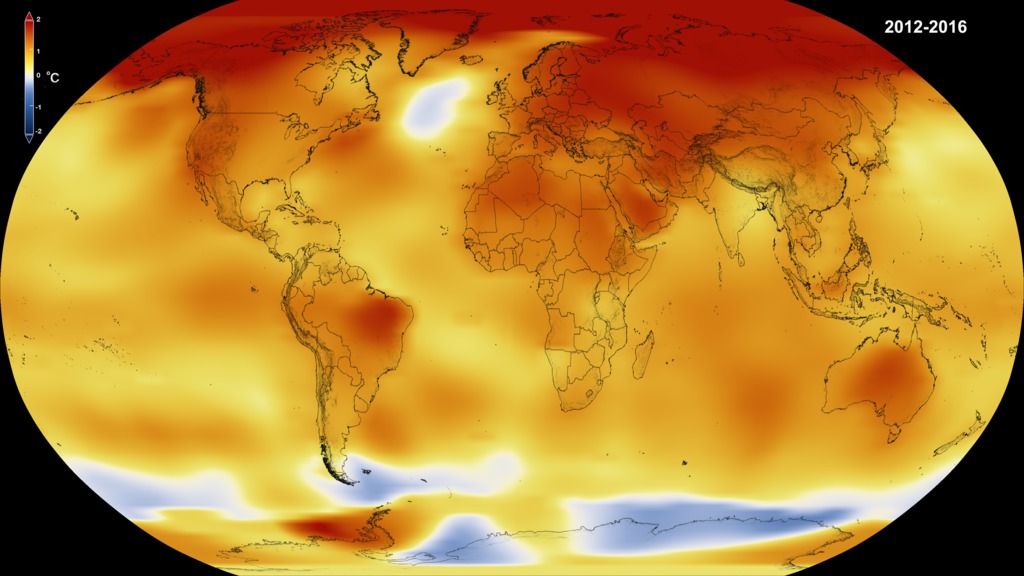 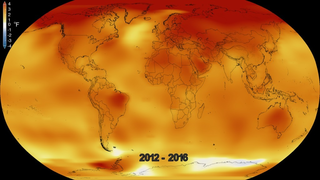 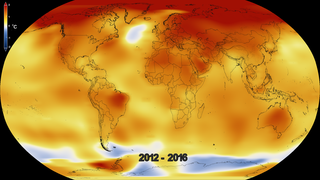