B-roll that goes along with the following questions:

Wildfires have been raging in parts of the US this year. Can you show us the view from space?

It’s been an active year around the globe for wildfires. How do fires on the other side of the world affect us?

El Nino has dried out the Amazon this year, making it vulnerable to wildfires. What impacts could this have on the Summer Olympics?

NASA is doing groundbreaking research around the world to study wildfires. What are we learning?

Where can we learn more? 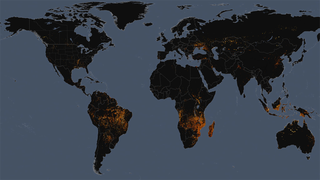 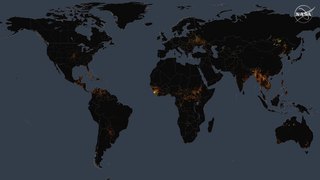