Released on July 18, 2016
Download Options
B-roll that goes along with the live shot
Download Options
New video from NASA's Operation IceBridge mission. Operation IceBridge is an airborne survey of polar ice and the mission just completed its first flights studying the aquamarine pools of melt water on the ice surface that may be accelerating the overall sea ice retreat.

During this summer campaign, IceBridge will map the extent, frequency and depth of melt ponds like these to help scientists forecast the Arctic sea ice yearly minimum extent in September. 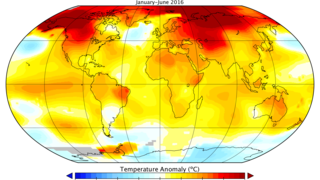