Download Options
In an interview from July 2016 done at the Johnson Space Center, NASA astronaut Piers Sellers shares the dreams that led him to become an astronaut and his hopes for future exploration. A veteran of three spaceflights (STS-112, STS-121, and STS-132) and a renowned climate scientist, Sellers died on Dec. 23, 2016, at the age of 61.

Link to story about Dr. Seller's legacy on NASA.gov. 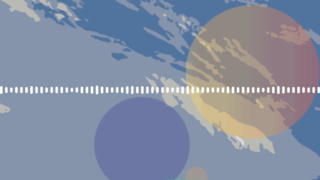 A Story of Science and Friendship

A Story of Science and Friendship