Released on June 2, 2016
Download Options
NASA scientists used almost 30 years of data from the NASA/USGS Landsat satellites to track changes in vegetation in Alaska and Canada. Of the more than 4 million square miles, 30% had increases in vegetation (greening) while only 3% had decreases (browning). This is the first study to produce a continent-scale map while still providing detailed information at the human scale. 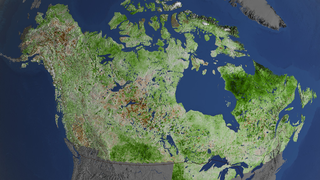 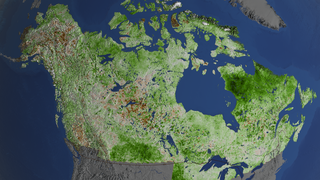