Released on January 27, 2016
Download
LEAD: Climate change is rapidly warming lakes around the world, threatening freshwater supplies and ecosystems, according to a new NASA and National Science Foundation-funded study.

1. In the US, Lake Tahoe's surface water has warmed on average 1F (.97 to 1.28 F) per decade over 25 years * NASA's Terra satellite shows the lake’s temperature variations. (cold is blue, warm is red).

2.Ground truth measurements of 235 lakes on six continents in this study -- the largest of its kind--found lakes around the world are warming at an average of 0.61 degrees Fahrenheit each decade.

3. As warming rates increase over the next century, algal blooms, which can rob water of oxygen, are projected to increase 20 percent in lakes.

TAG: Various climate factors are associated with the warming trend. In northern climates, lakes are losing their ice cover earlier in the spring and many areas of the world have less cloud cover, exposing their waters more to the sun's warming rays. 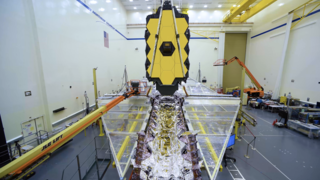 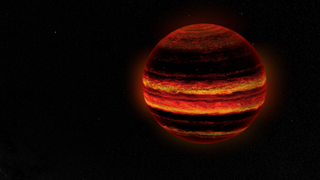