The Dunes of Mars 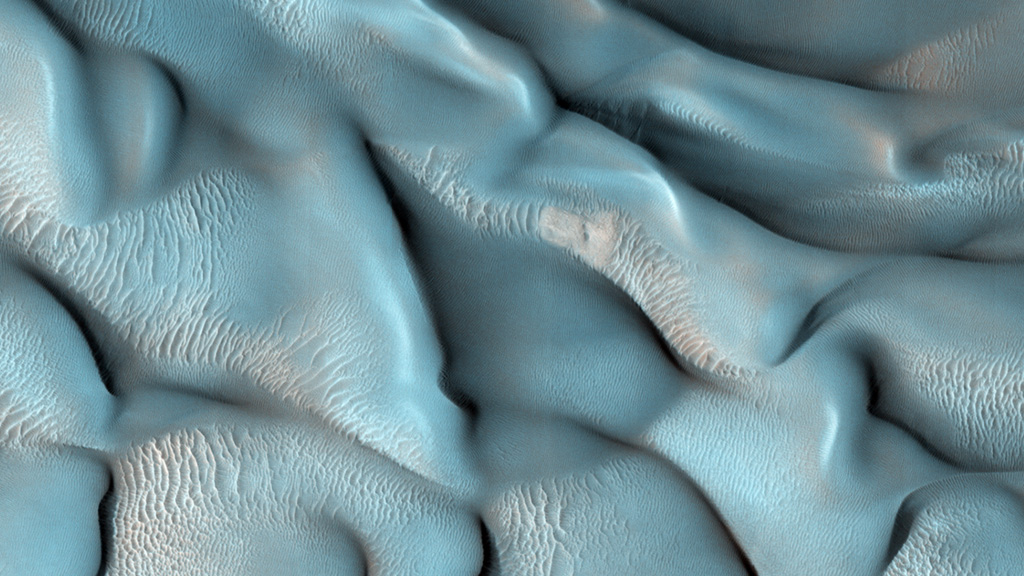 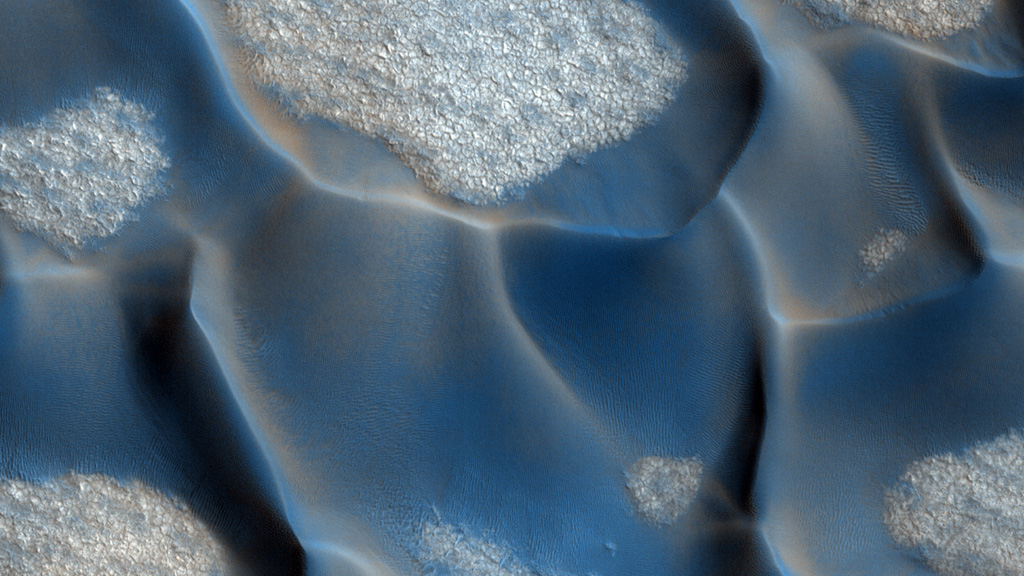 Download
Mars' dunes are classified by shape. Star dunes (above) have a central peak with three or more arms formed by winds blowing from many directions. 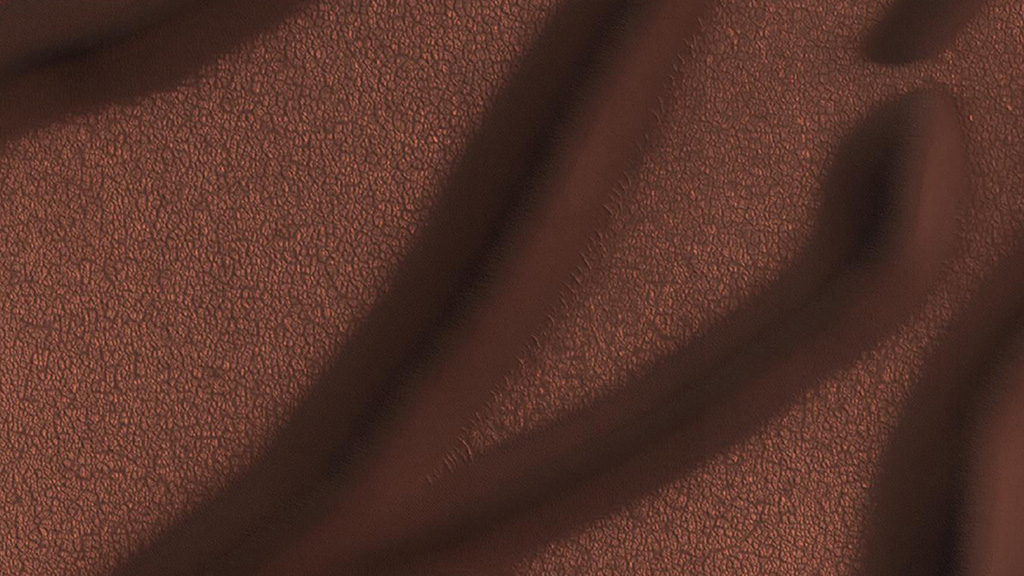 Download
Linear dunes (above) are sculpted by winds blowing from one or two slightly different directions, and can extend for more than 100 miles. 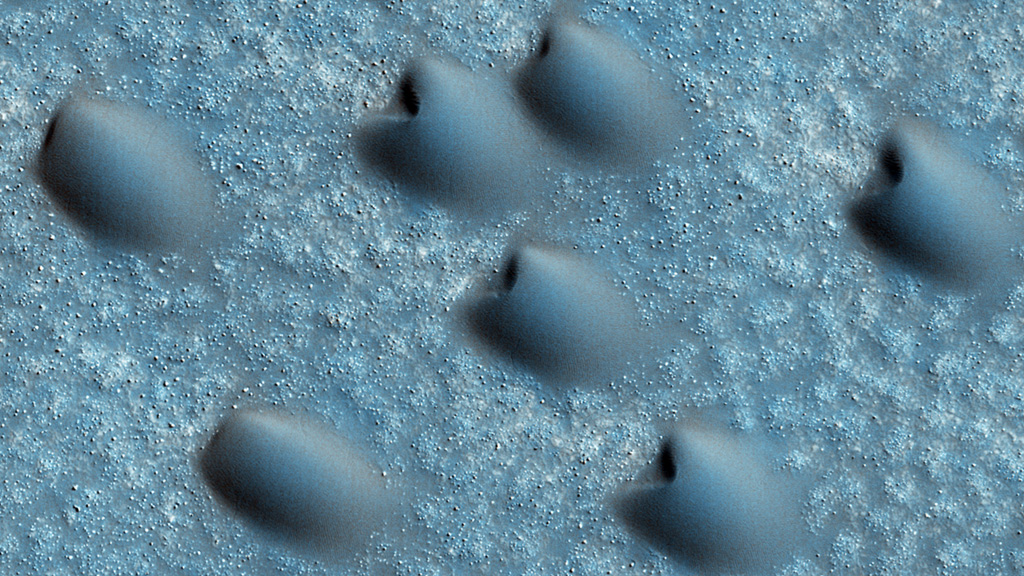 Download
Barchans (above) are crescent-shaped dunes formed by winds traveling in one direction. The crescent's two ends point in the direction of the wind. 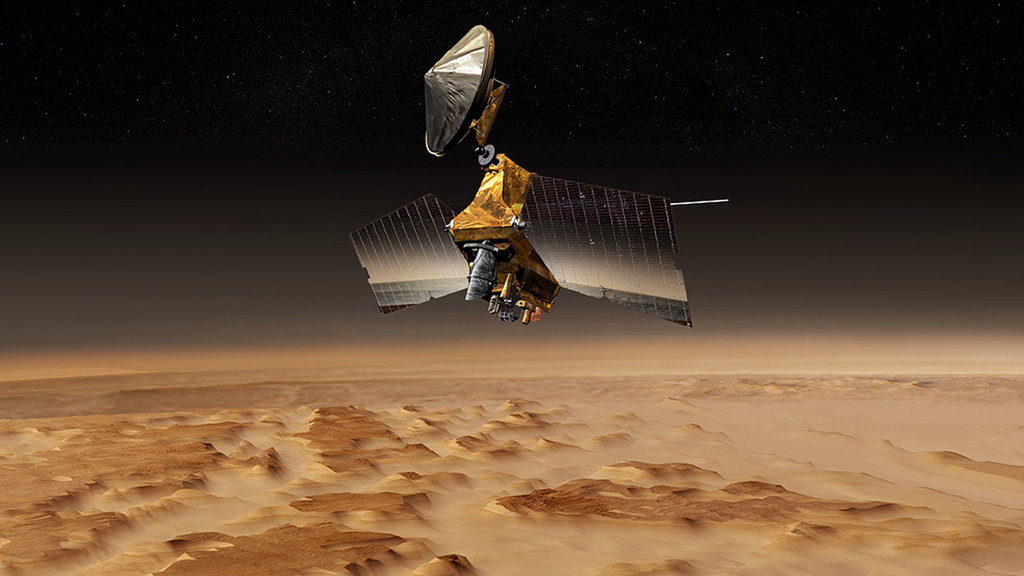 Download
The HiRISE instrument aboard the Mars Reconnaissance Orbiter spacecraft has collected images of Mars since 2006.