Eyes On The Skies 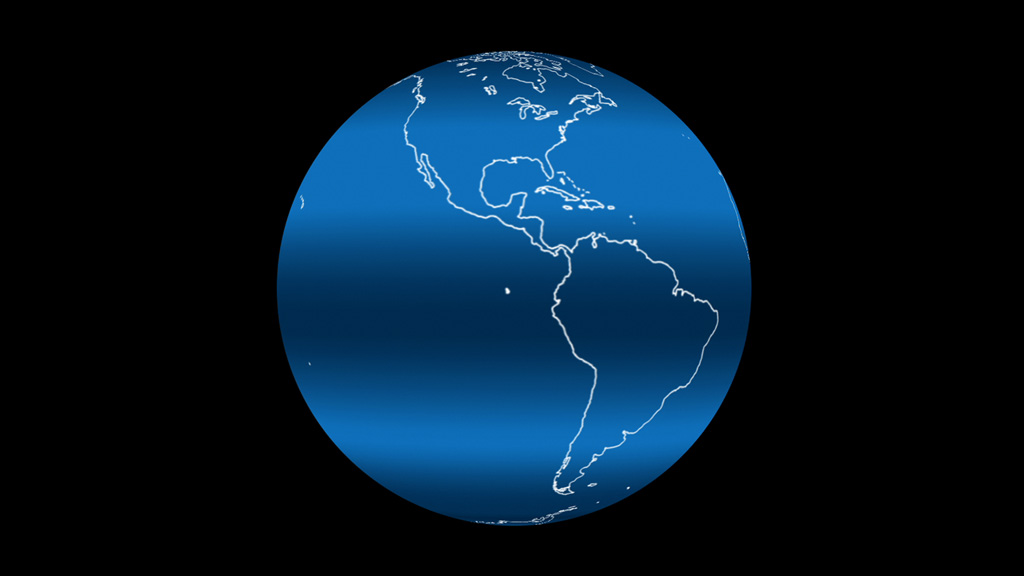 Download Options
Scientists take a closer look at chemicals once thought to be harmless to Earth's ozone layer.
Download Options
Find out more about HFCs and how they contribute to ozone depletion in this video. 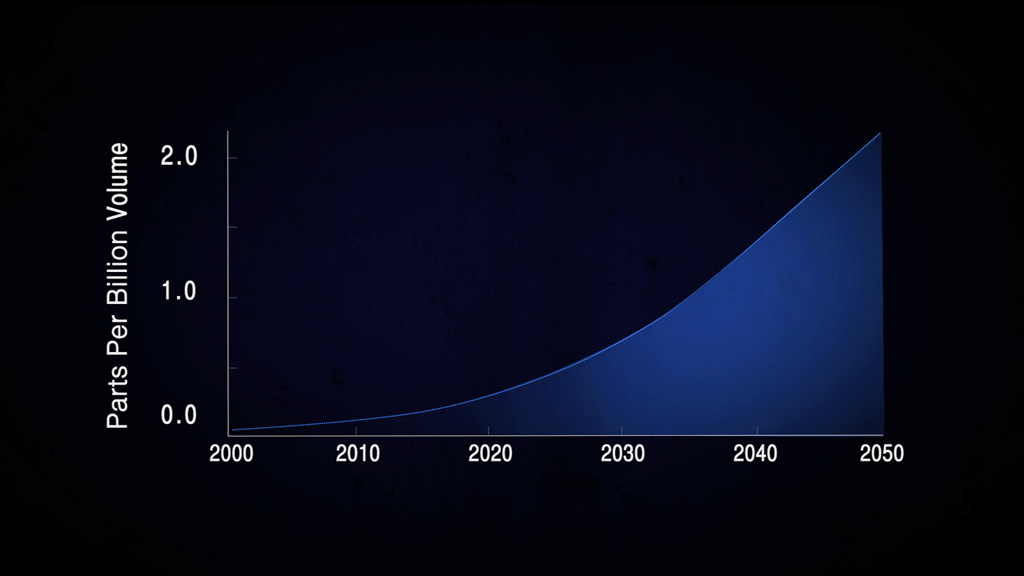 Download Options
Atmospheric concentrations of HFCs are growing at 7 percent a year and are projected to be over 17 times higher by the year 2050. 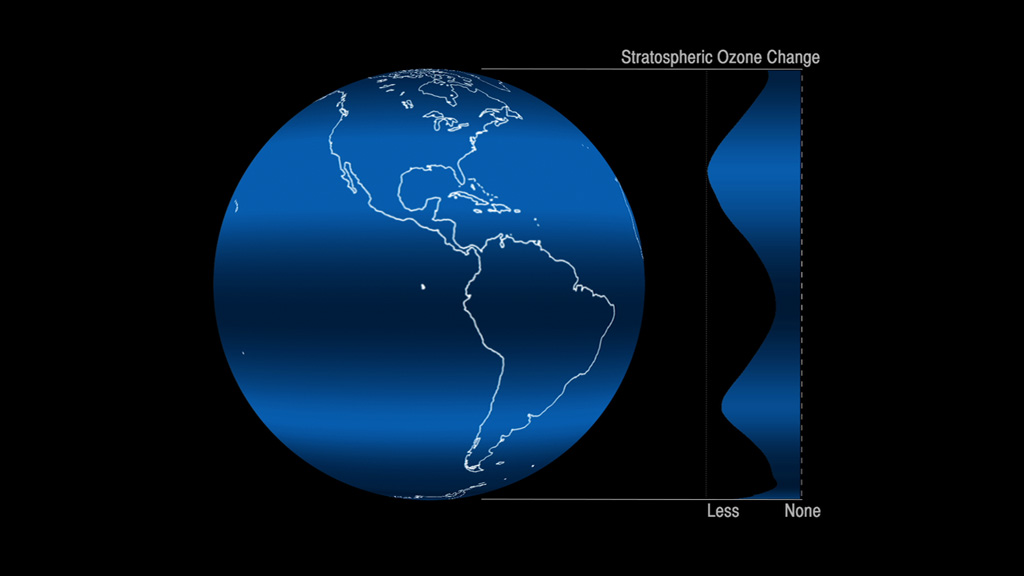 Download Options
Using a NASA computer model, scientists simulated the impacts of HFCs on ozone levels into the future. 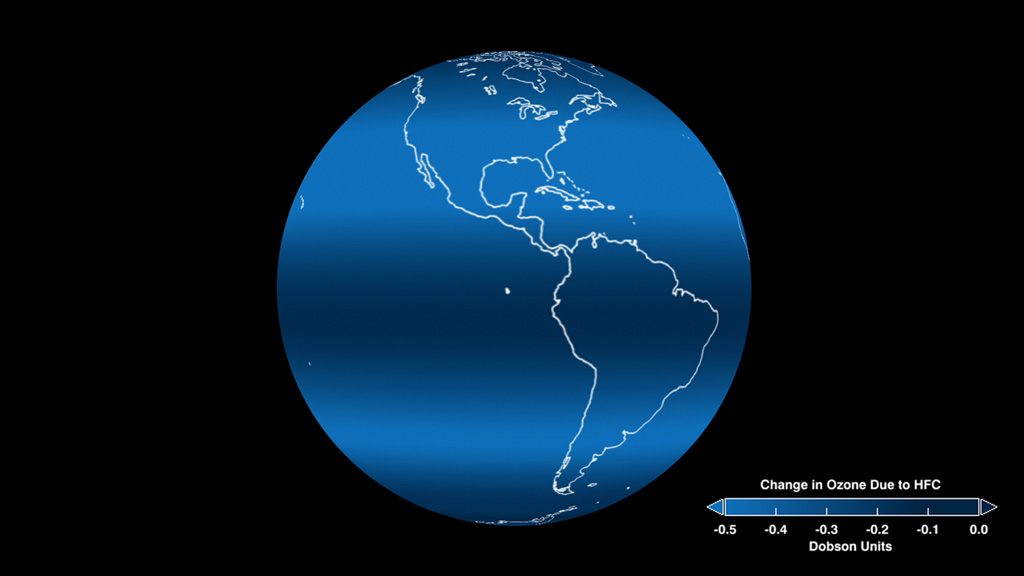 Download Options
This image shows the projected impacts of HFCs on ozone levels at the various latitudes in 2050. 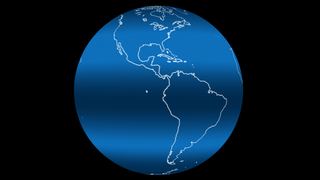 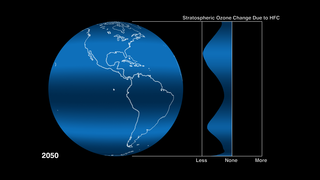