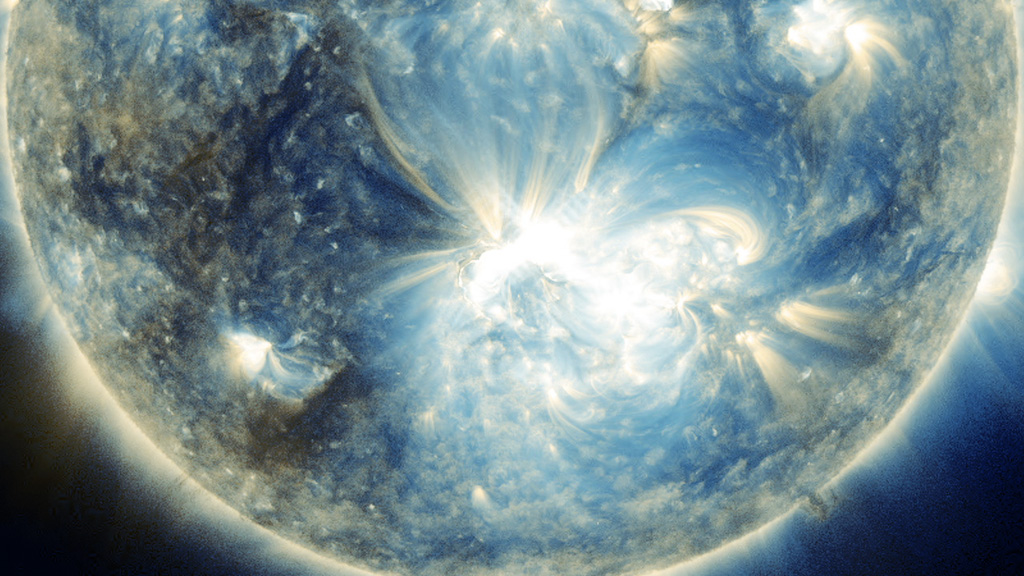 Download Options
Explosive events on the sun send an incredible amount of energy into space.
Download Options
NASA’s SDO spacecraft captured this video of a solar flare erupting on the sun in 2012. Colors represent images taken at specific wavelengths. 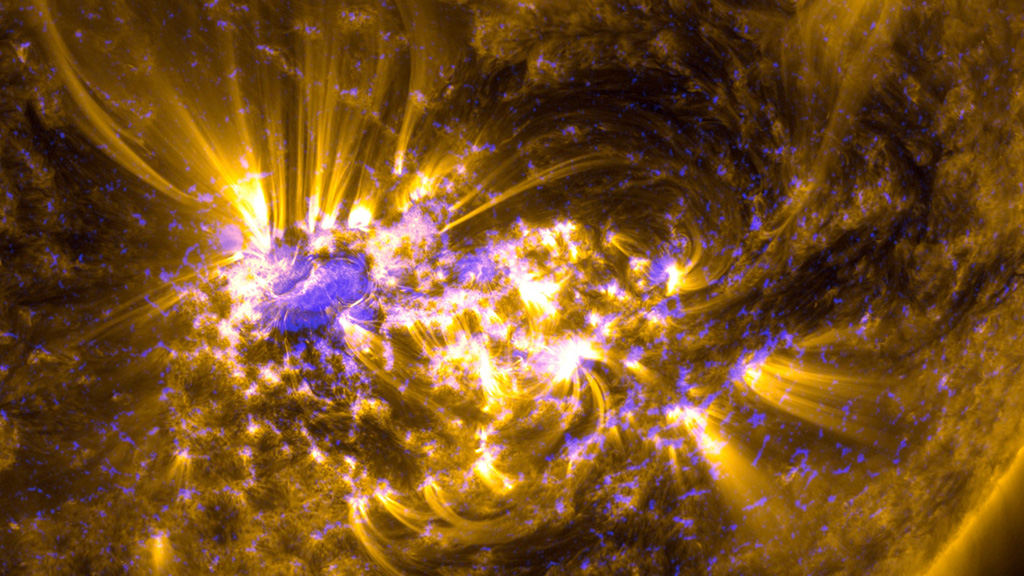 Download Options
Close-up of the active region on the sun's surface where the solar flare erupted. 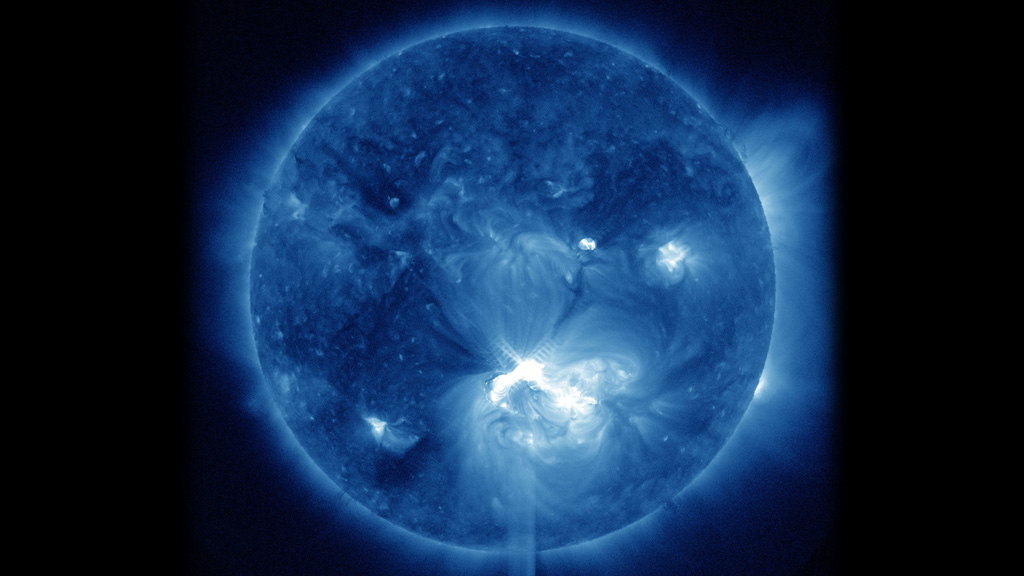 Download Options
The energy released from a solar flare causes the region on the sun from where it originated to temporarily brighten. 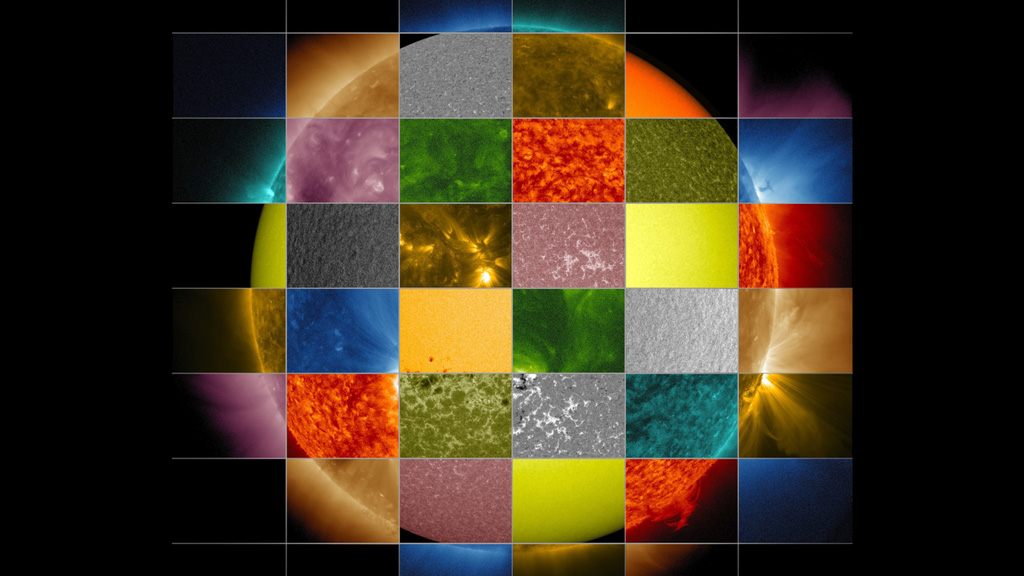 Download Options
SDO observes the sun in more than a dozen wavelengths of light to help scientists study features that trigger solar explosions like flares. 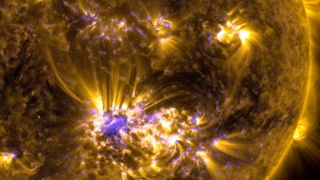 Please give credit for this item to:
NASA's Goddard Space Flight Center
Video and images courtesy of NASA/SDO/AIA