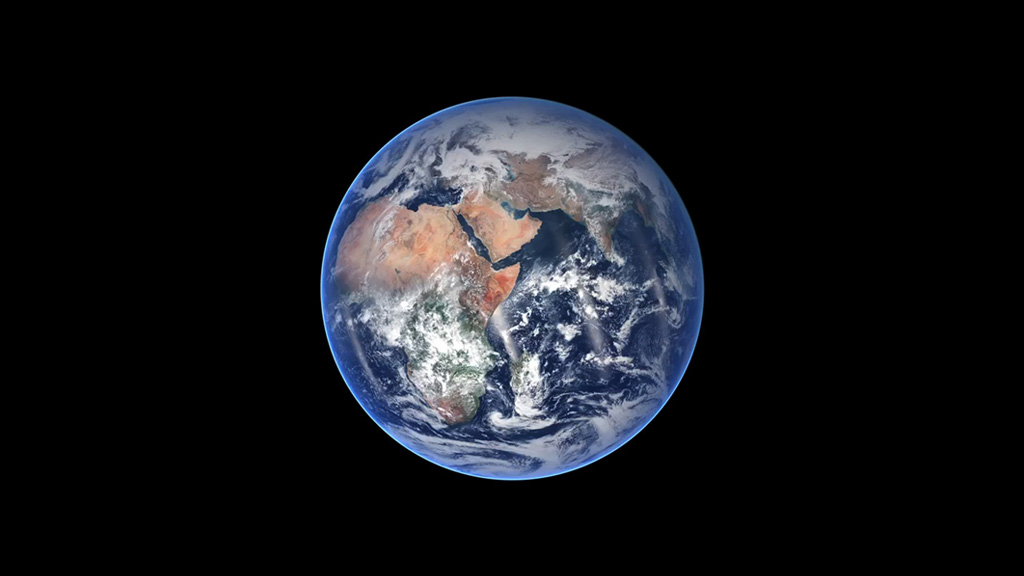 Download
Of all the worlds NASA has explored, none have matched the dynamic complexity of our own.
Download
This video shows views of the eastern hemisphere from January 18 to July 25, 2014. 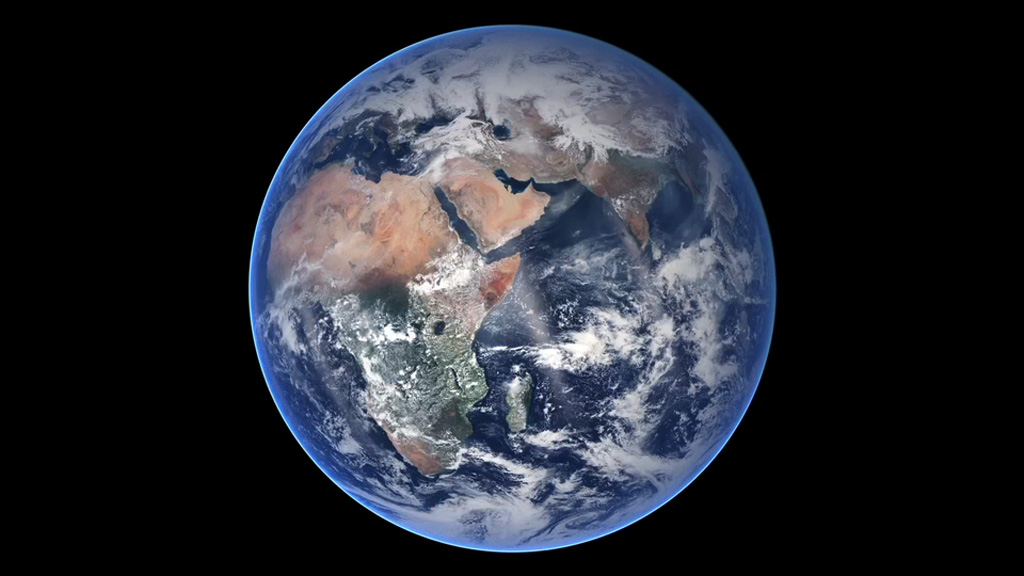 Download
Africa, the Middle East and parts of Europe and Asia can be seen in this image. 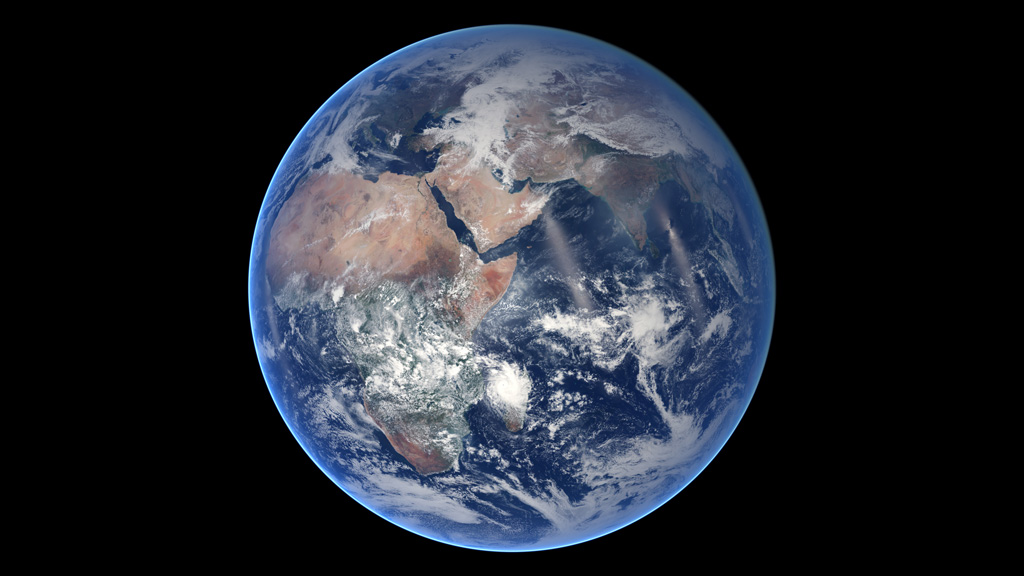 Download
This image captured on March 30, 2014, was created from observations made by the satellite over eight orbits. 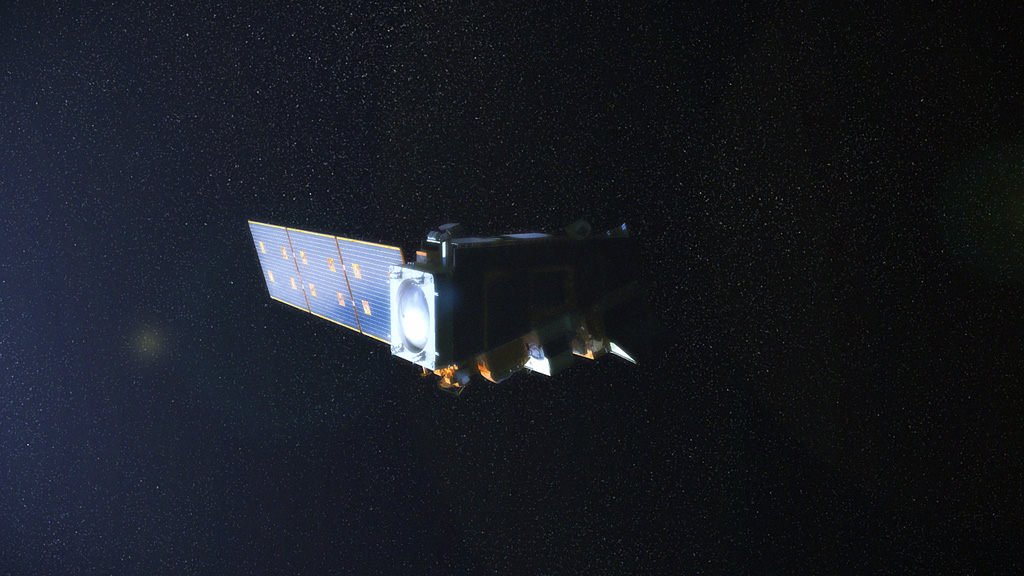 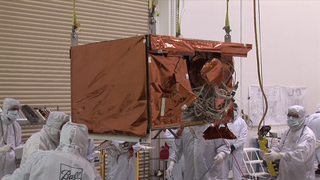