Explore M82 X-1 and learn more about how astronomers used X-ray fluctuations to determine its status as an intermediate-mass black hole. 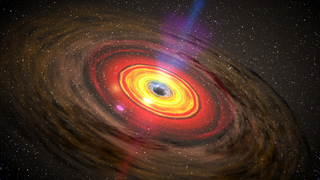