Released on May 30, 2014
Download Options
A coronal mass ejection burst off the side of the sun on May 9, 2014. The giant sheet of solar material erupting was the first CME seen by NASA's Interface Region Imaging Spectrograph, or IRIS. The field of view seen here is about five Earth's wide and about seven and a half Earth's tall. 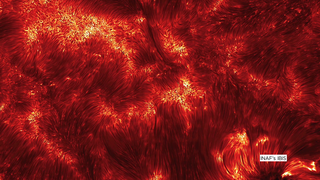 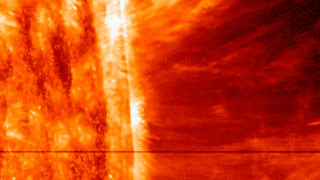 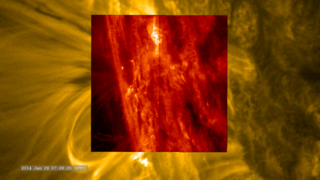 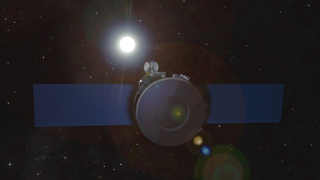