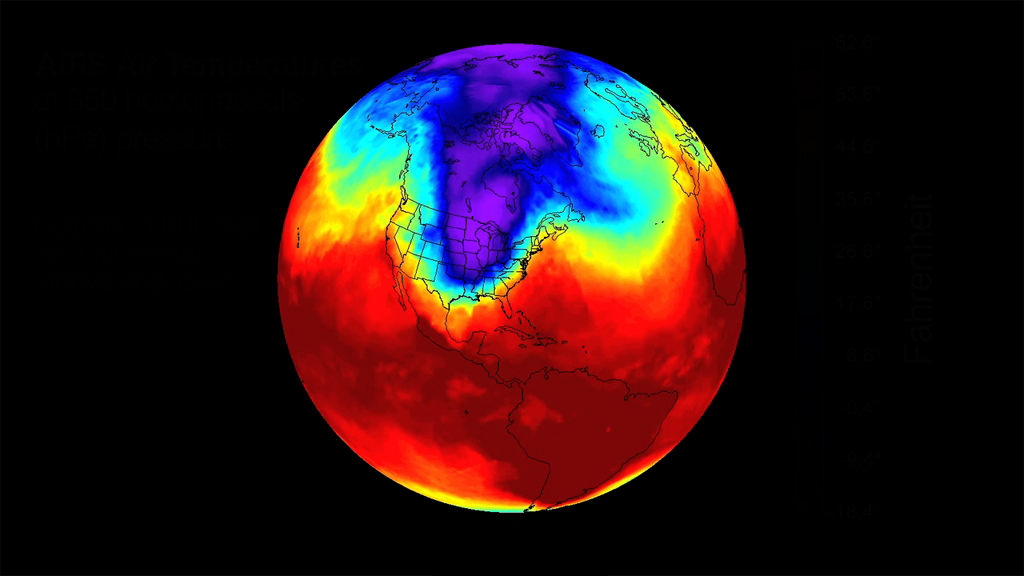 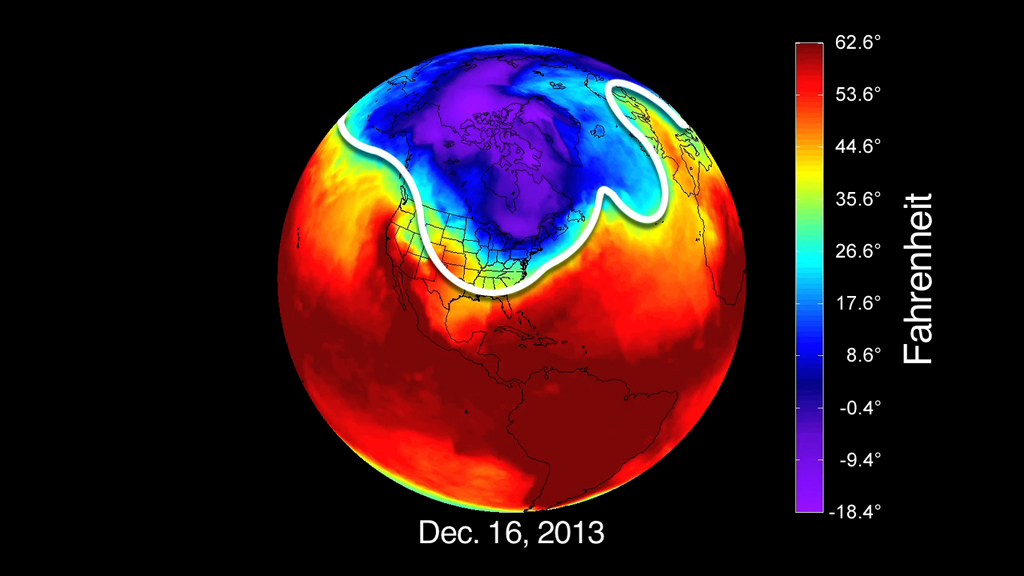 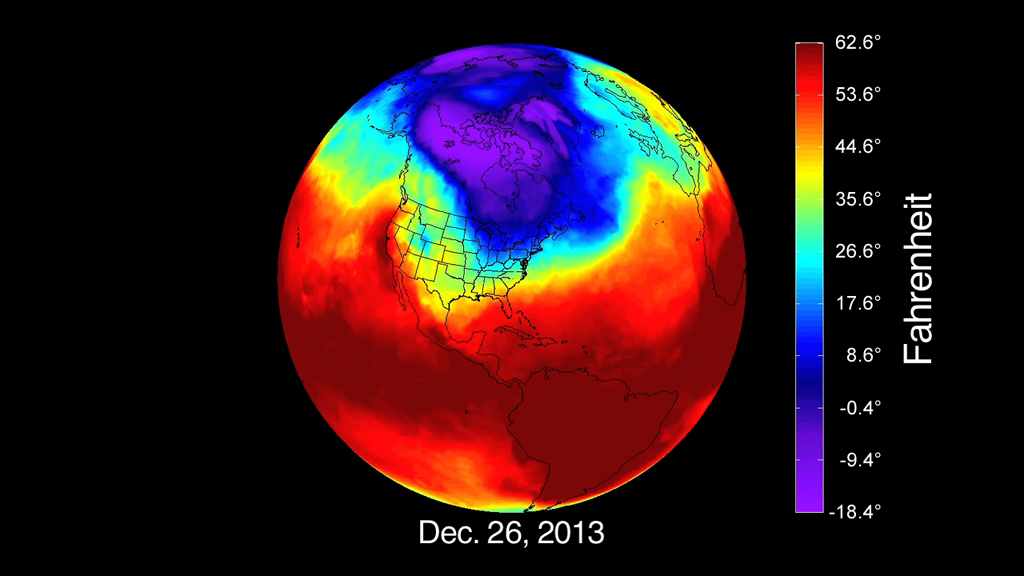 Download Options
In late Dec. 2013, Arctic air started to move southward due to a low-pressure system that formed over Canada. 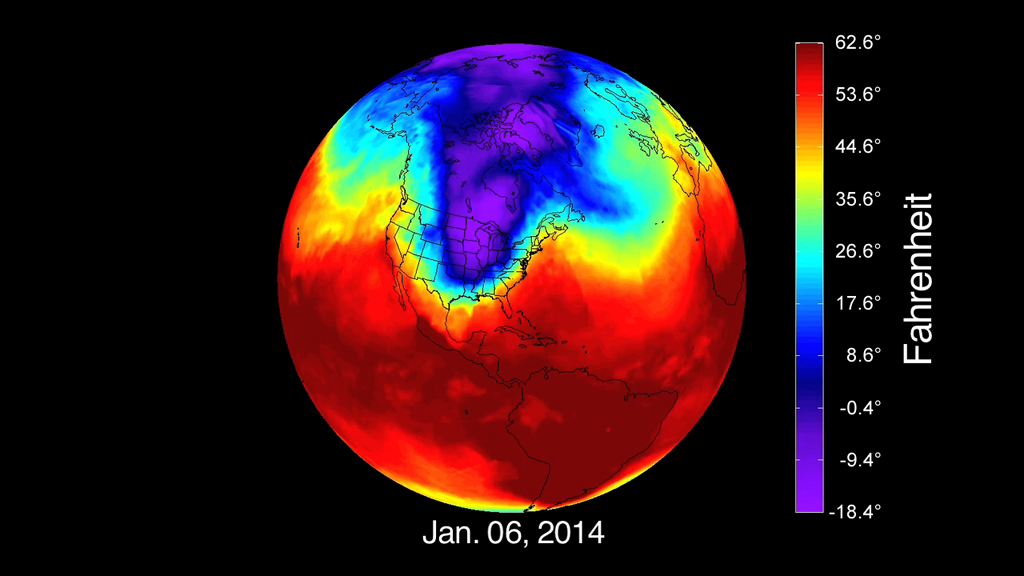 Download Options
On Jan. 6, 2014, temperatures reached record lows in many parts of the eastern U.S.