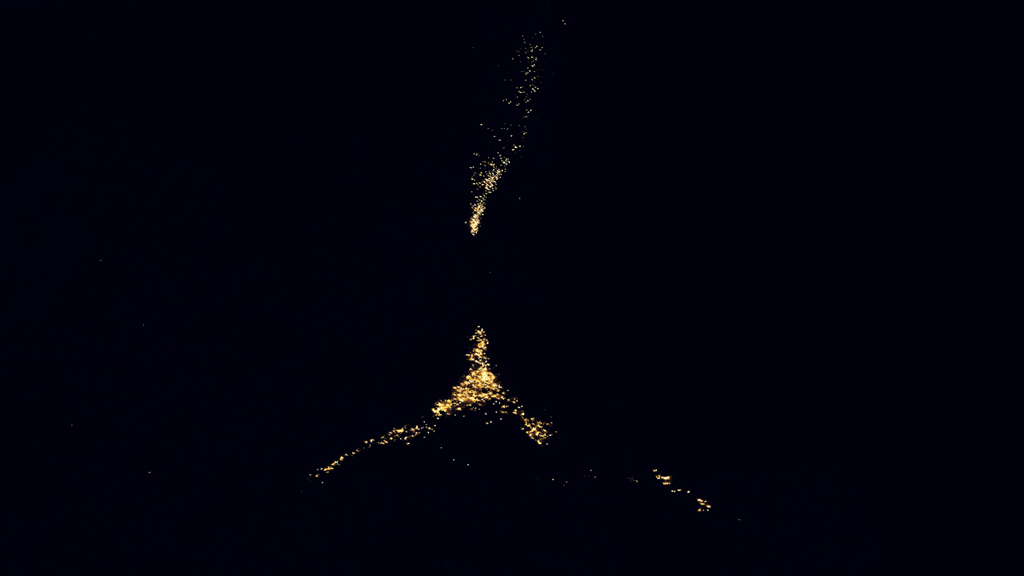 Download Options
Why is there a city of light in the middle of the ocean?
Download Options
This video was assembled from images taken by the Suomi NPP satellite over six nights in April 2012. 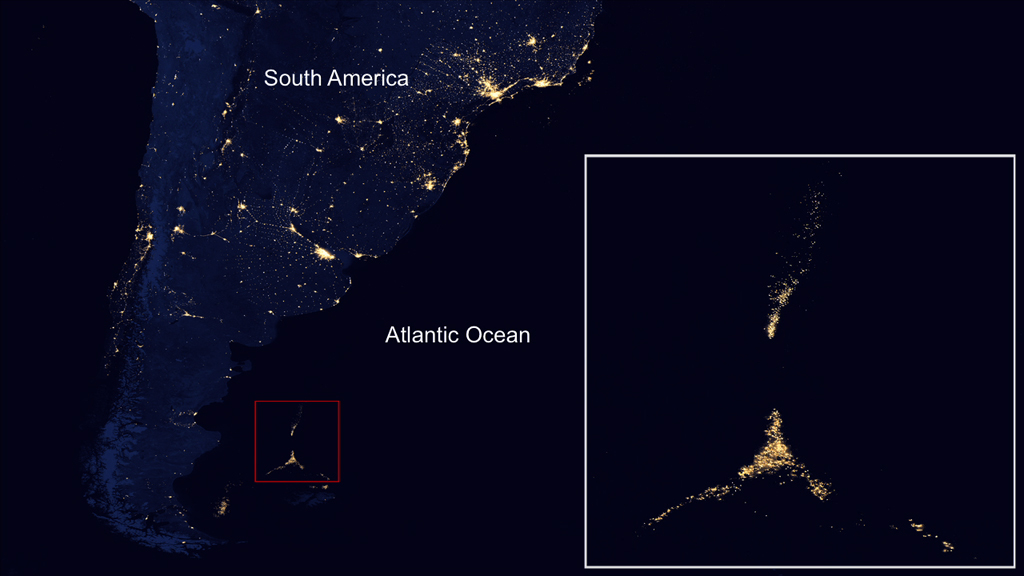 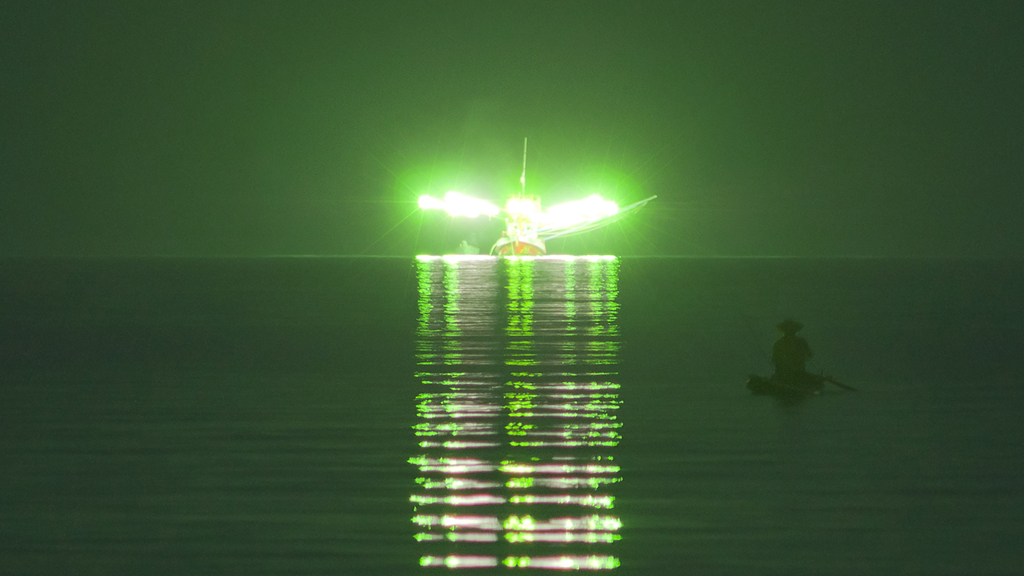 Download Options
The lamps that night fishermen use to attract catch shine so bright they can be detected from space.