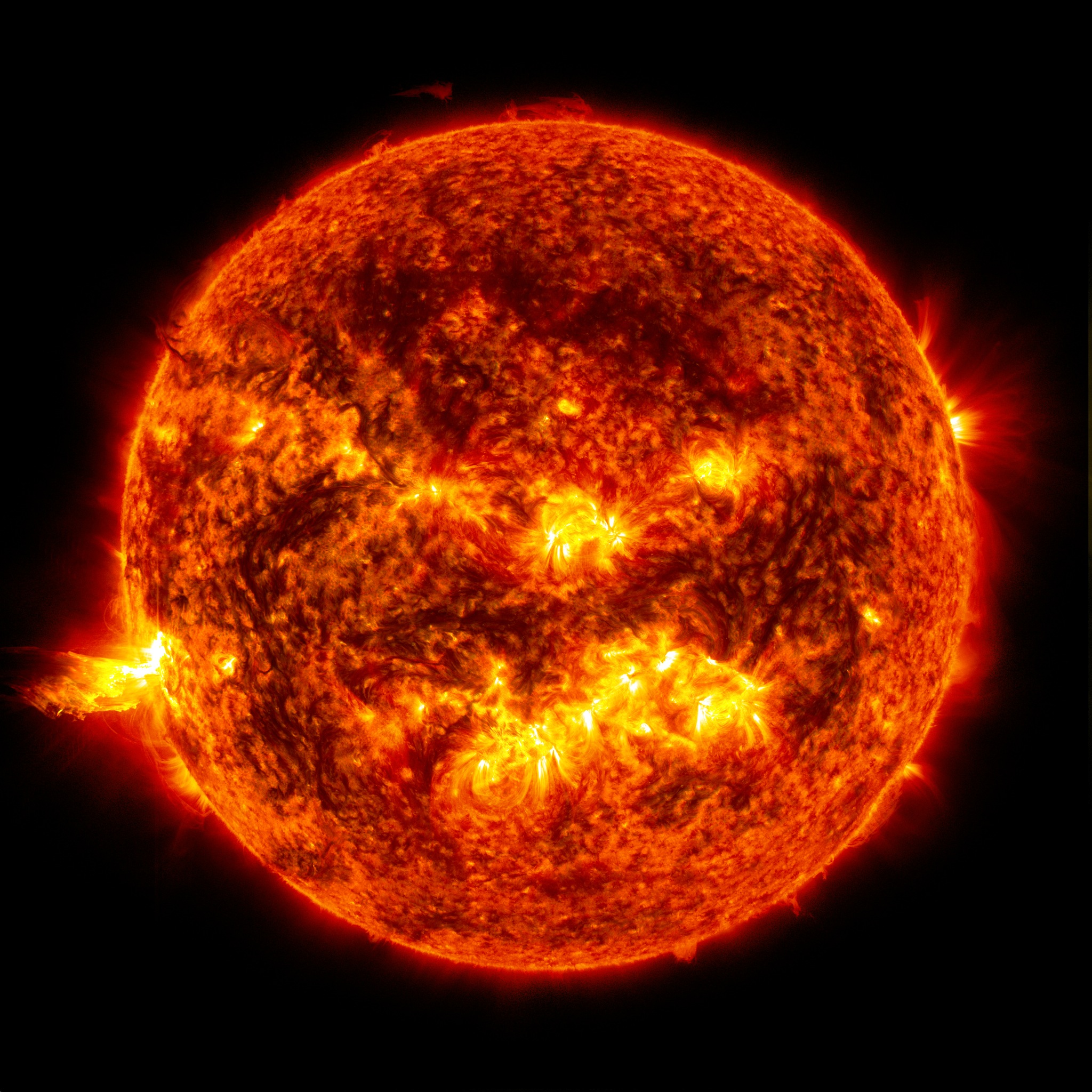 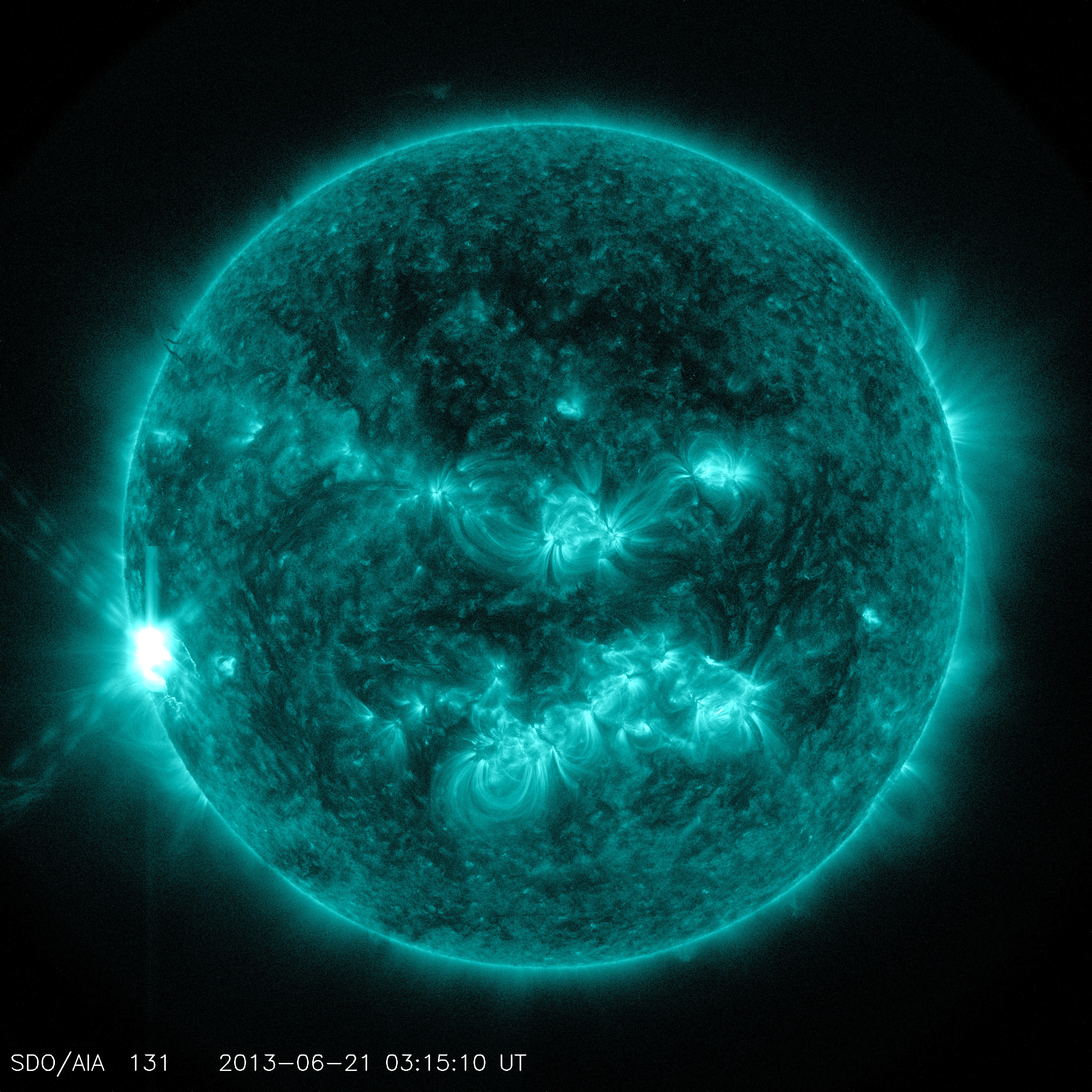 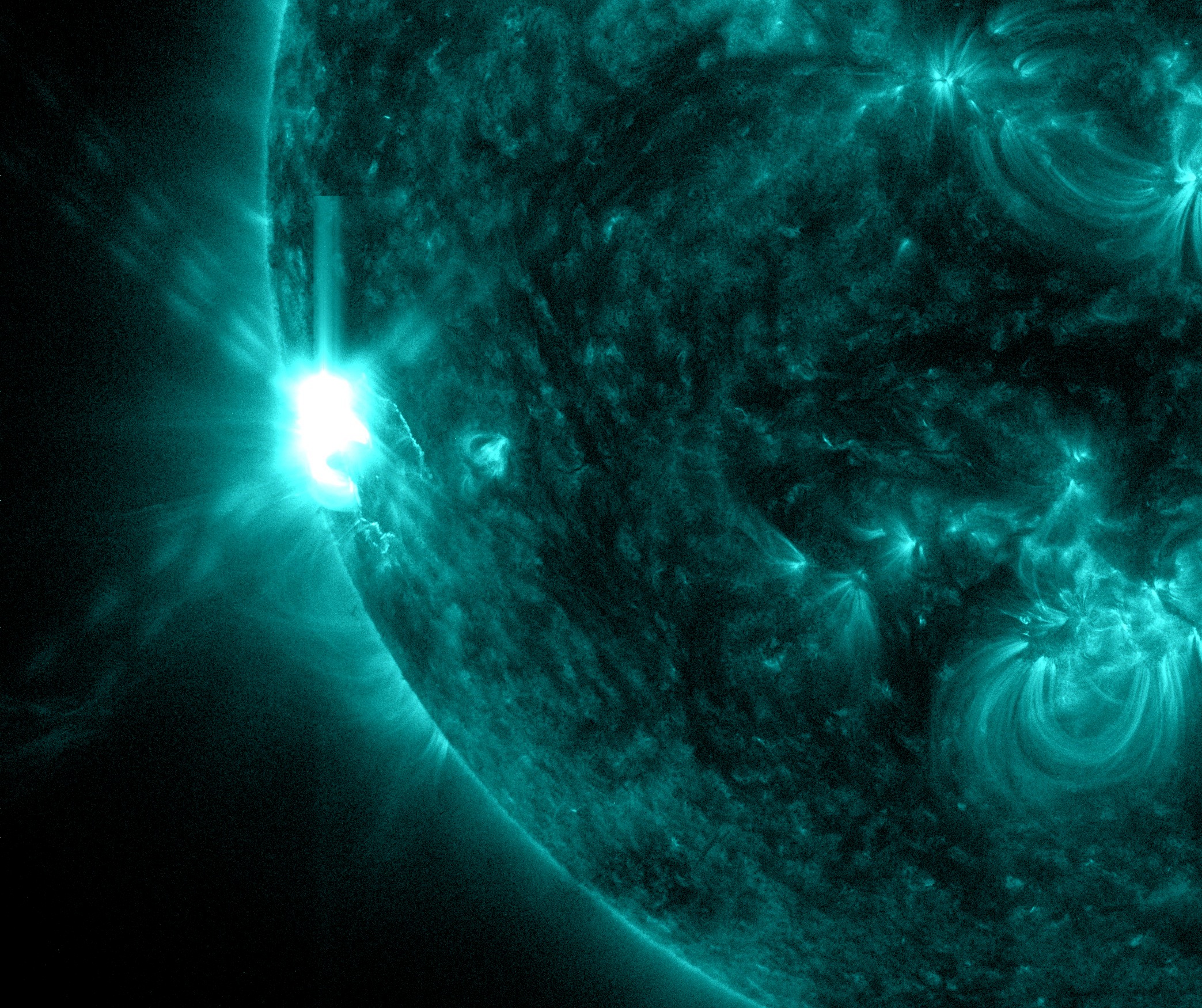 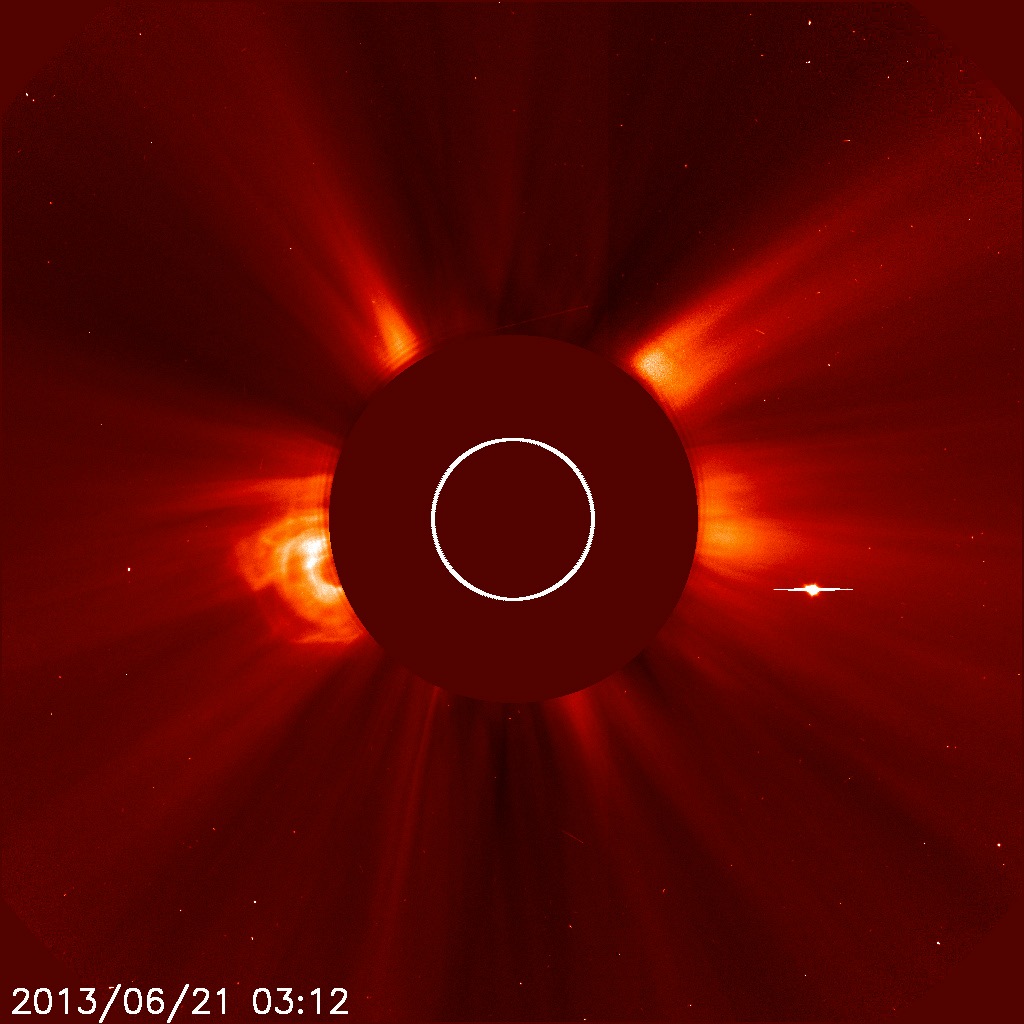 Download Options
SOHO LASCO C2 image of the beginning of the CME.