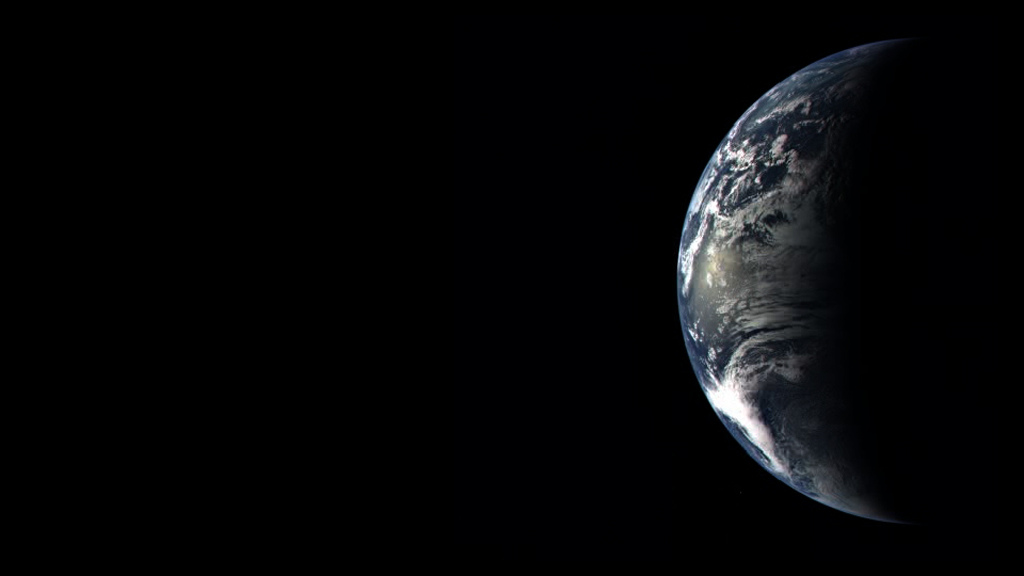 Download
A NASA spacecraft beams back farewell images of our planet.
Download
Watch this video to see departing views of Earth taken by MESSENGER. 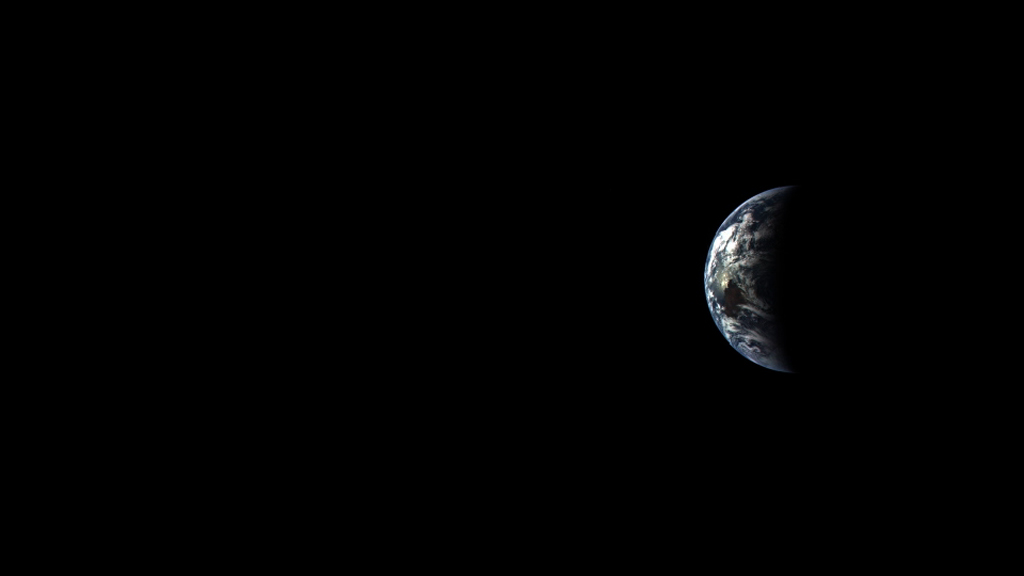 Download
Scientists imaged Earth during the flyby to test and calibrate instruments aboard the spacecraft. 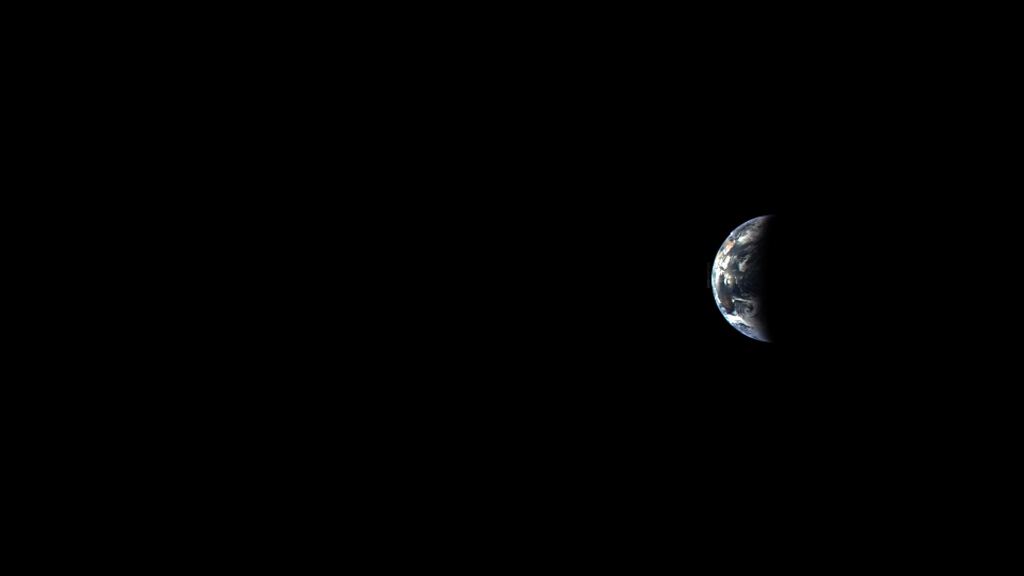 Download
MESSENGER was more than 100,000 miles from Earth when it captured this image. 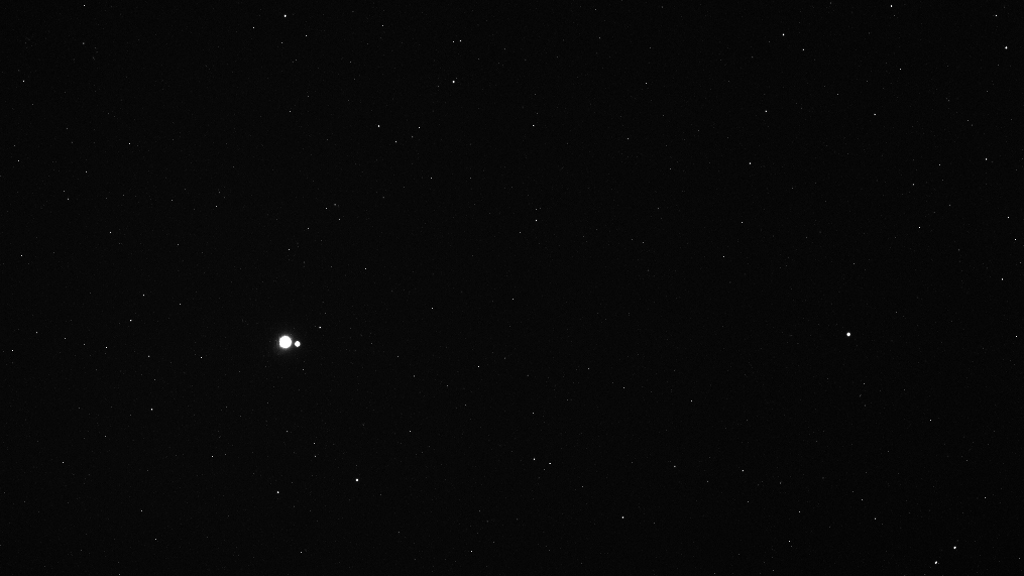 Download
This image of Earth and the moon (left of center) was taken by MESSENGER from a distance of 114 million miles.