Released on November 27, 2012
Download Options
TRMM Project Scientist Scott Braun looks back at the legacy of the Tropical Rainfall Measuring Mission and a few of the major scientific milestones the satellite has helped achieve. 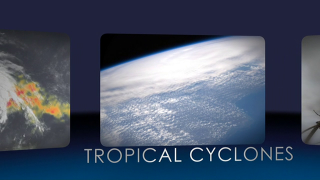