Released on January 7, 2014
Download Options
This movie shows imagery from NASA's Solar Dynamics Observatory as the sun emitted an X-class flare on Jan. 7, 2014. The movie shows light in the 1600 angstrom wavelength, showing both sunspots visible on the sun's surface and the flare in the solar atmosphere. 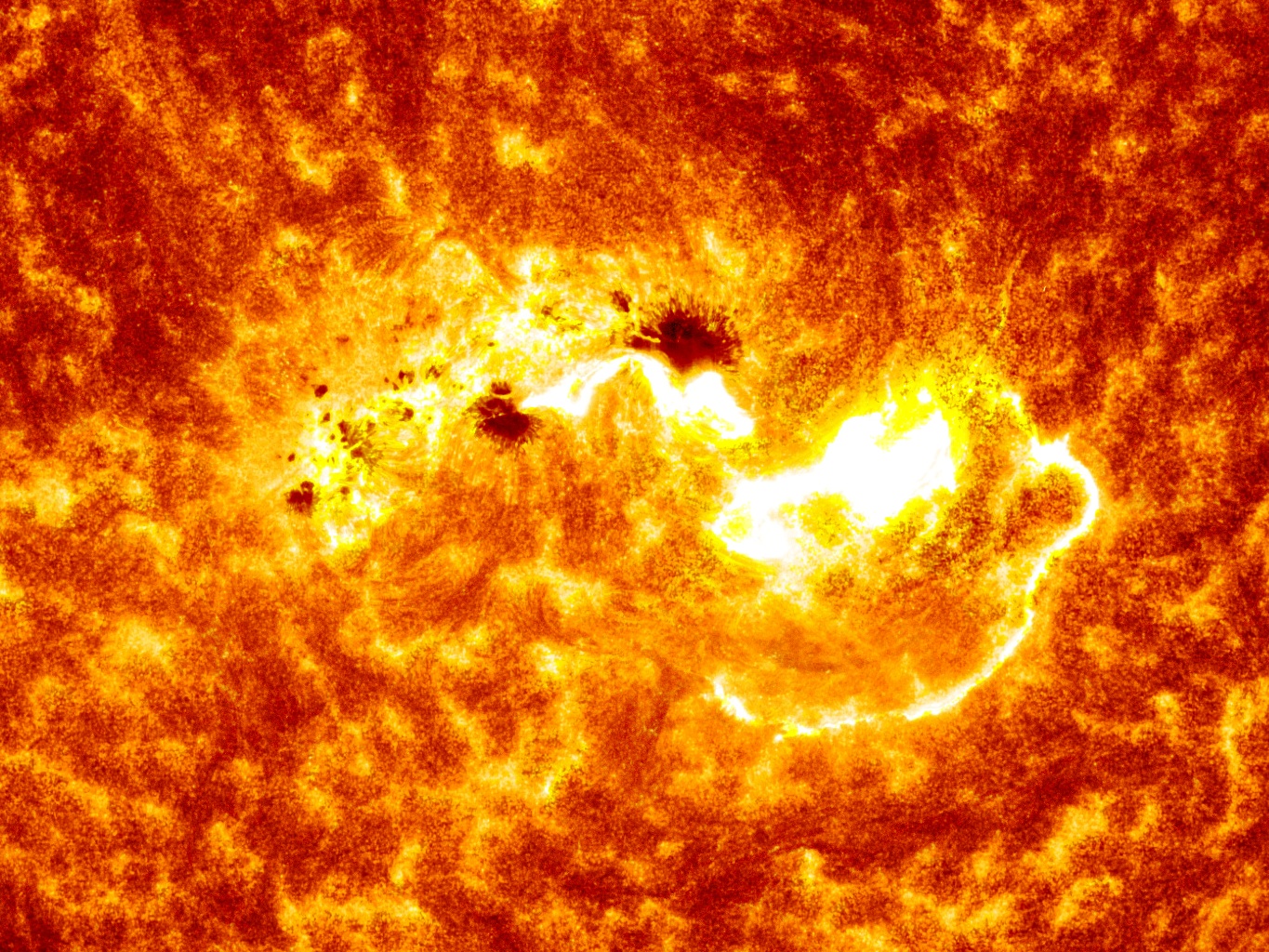 Download Options
This closeup of the Sun taken by NASA's Solar Dynamics Observatory, shows large sunspot AR1944 and the source area of the X1.2 class solar flare, which appears to be from adjacent, smaller sunspot AR1943. 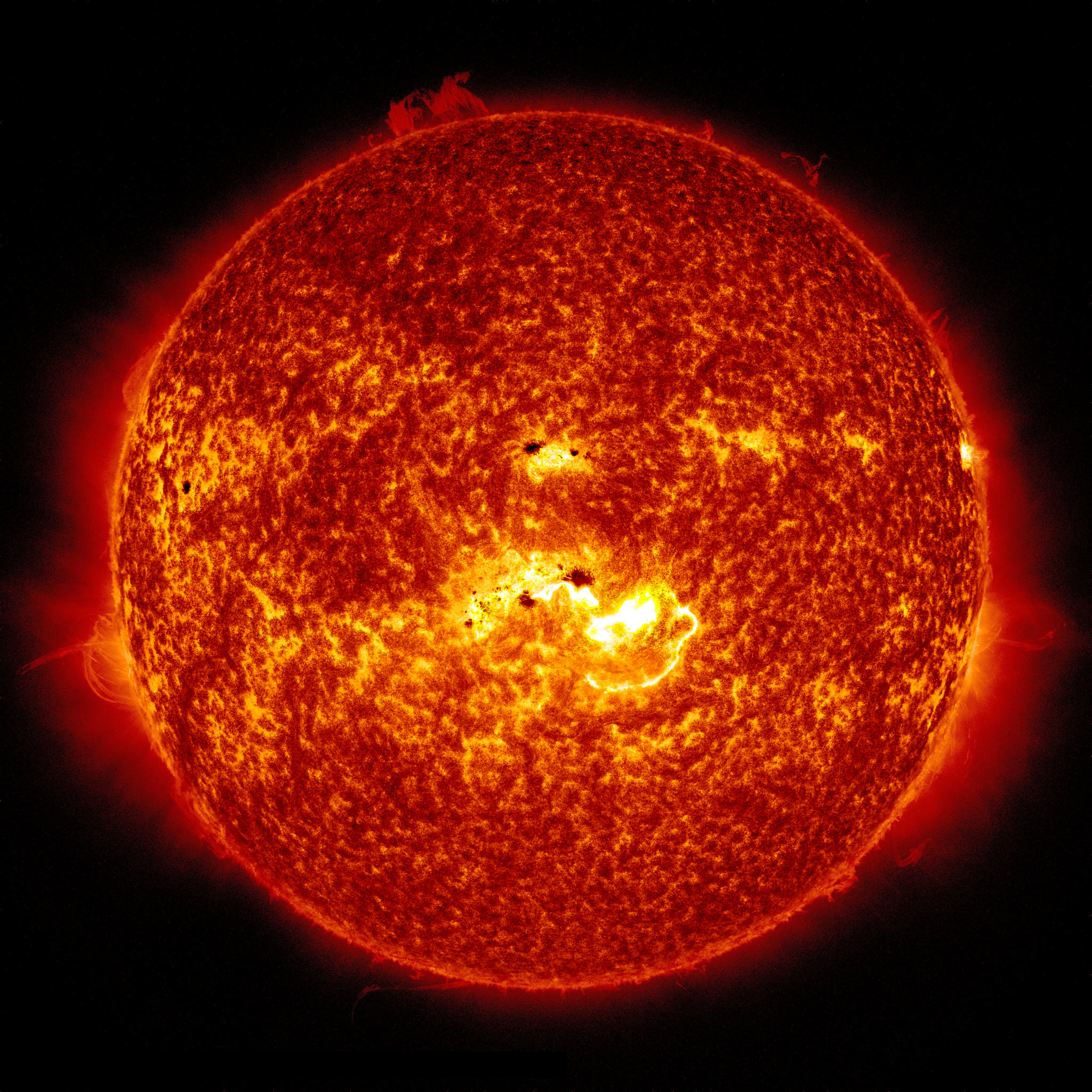 Download Options
This image shows light in the 1600 angstrom and 304 angstrom wavelengths, showing both sunspots visible on the sun's surface and the flare in the solar atmosphere. 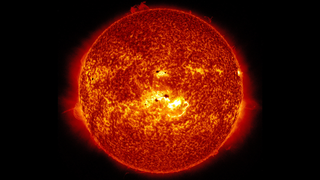