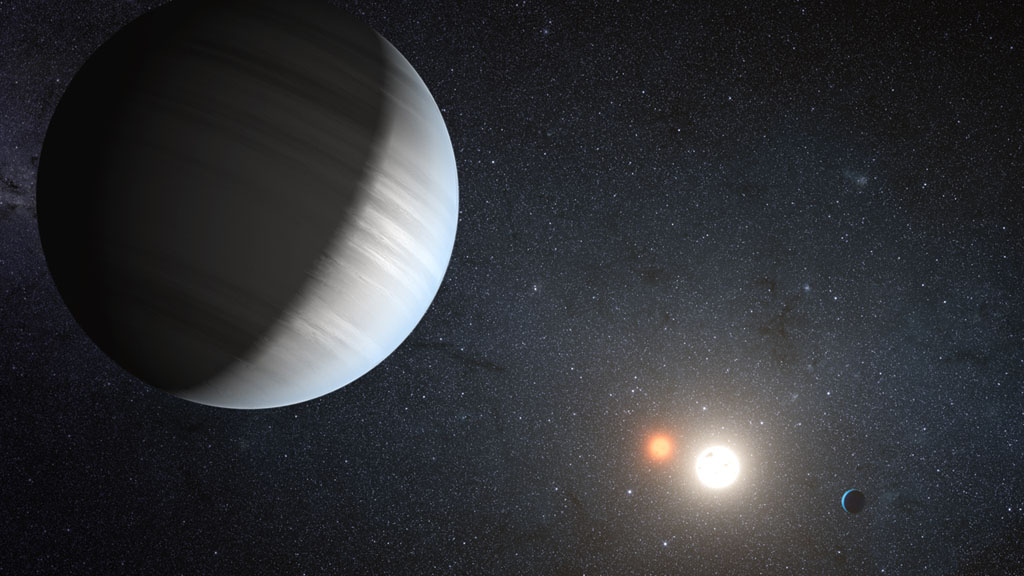 Download Options
Enjoy the sunset of your choosing on the planets of Kepler-47.
Download Options
The gaseous Kepler-47c (above) orbits a central star about the size of our sun every 303 days. 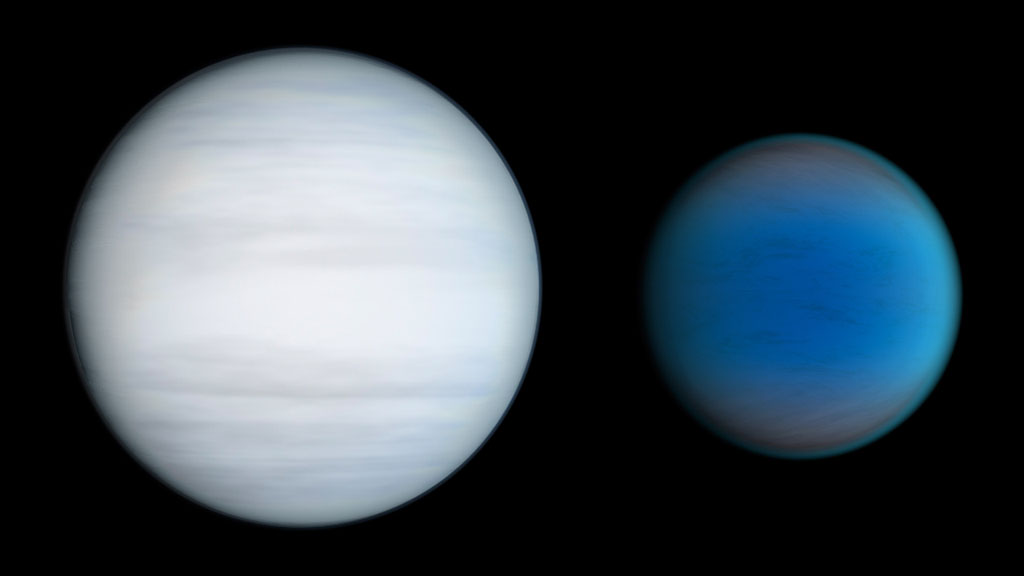 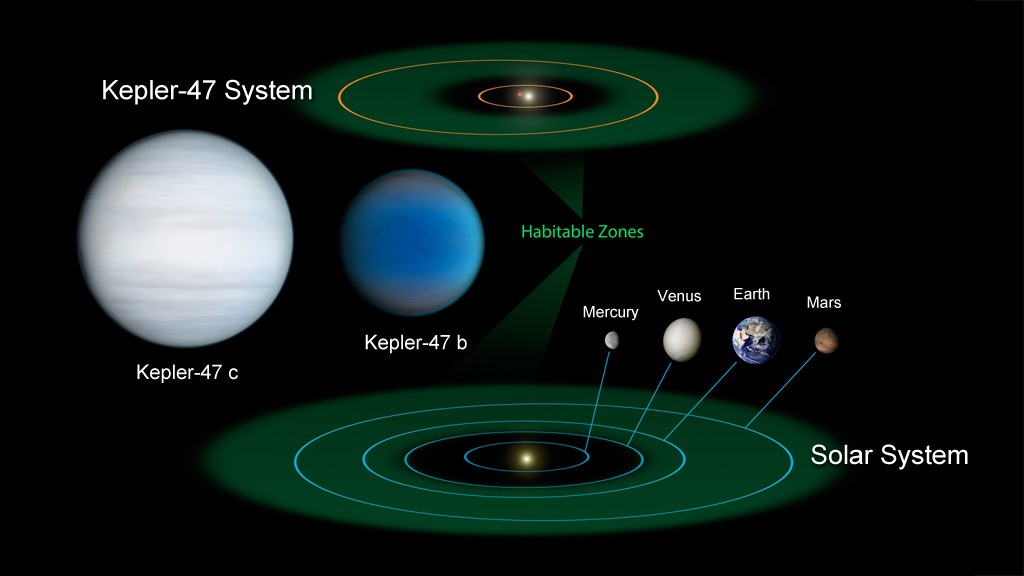 Download Options
The existence of a planet in the habitable zone of a binary star system expands the possibilities of finding Earth-like planets elsewhere. 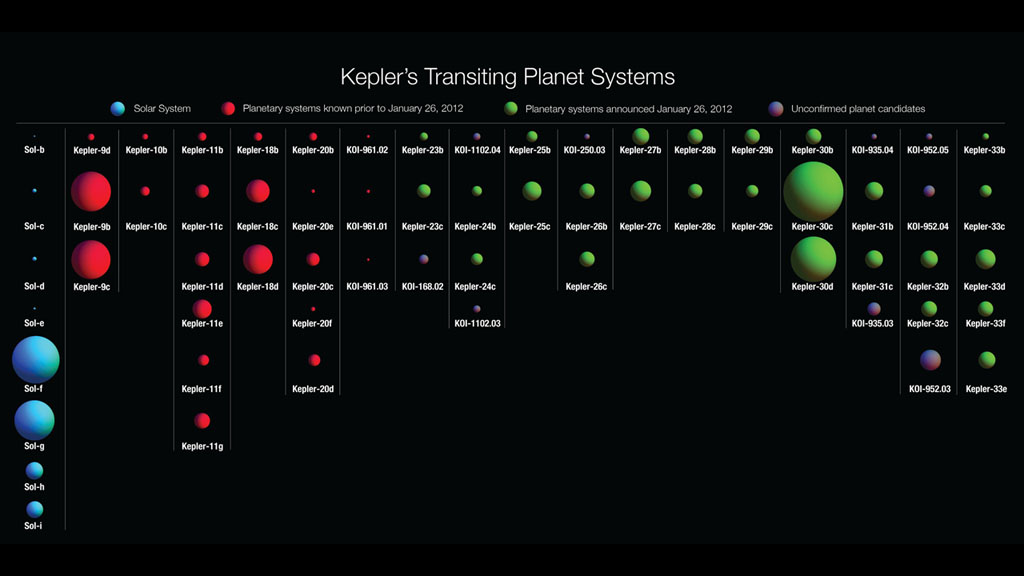 Download Options
Since its launch in 2009, Kepler drastically expanded the number of known planets and planetary systems beyond our solar system. 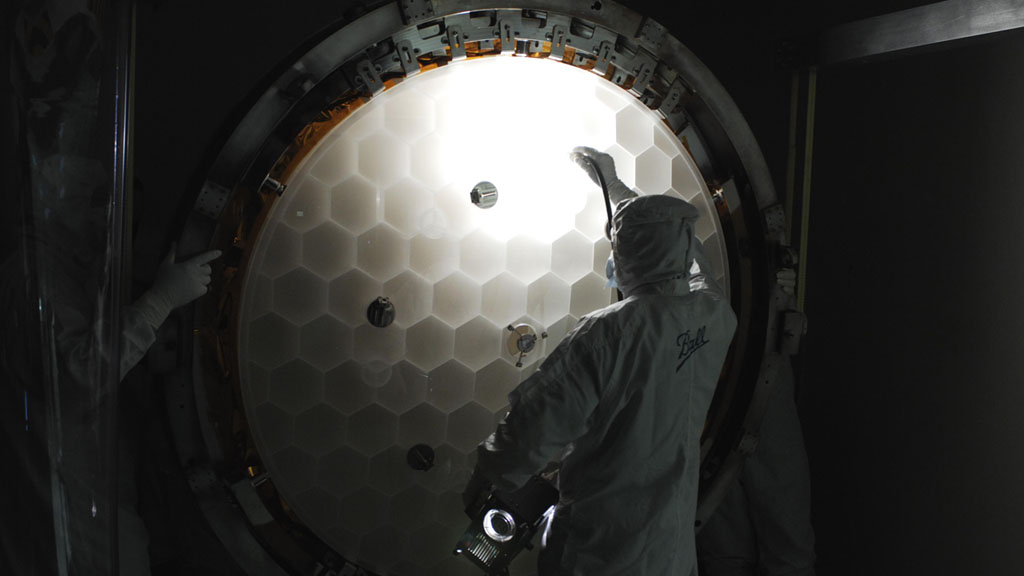 Download Options
The Kepler observatory detects fluctuations in light when planets pass in front of stars. Its primary mirror is seen here before launch.