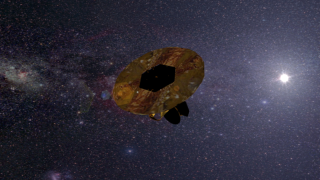 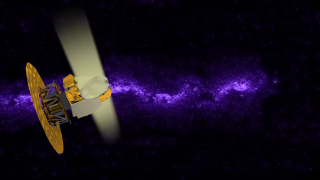 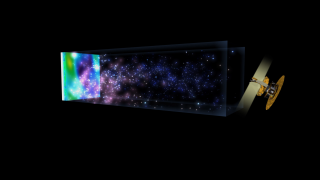 WMAP's Portrait of the Early Universe

WMAP's Portrait of the Early Universe