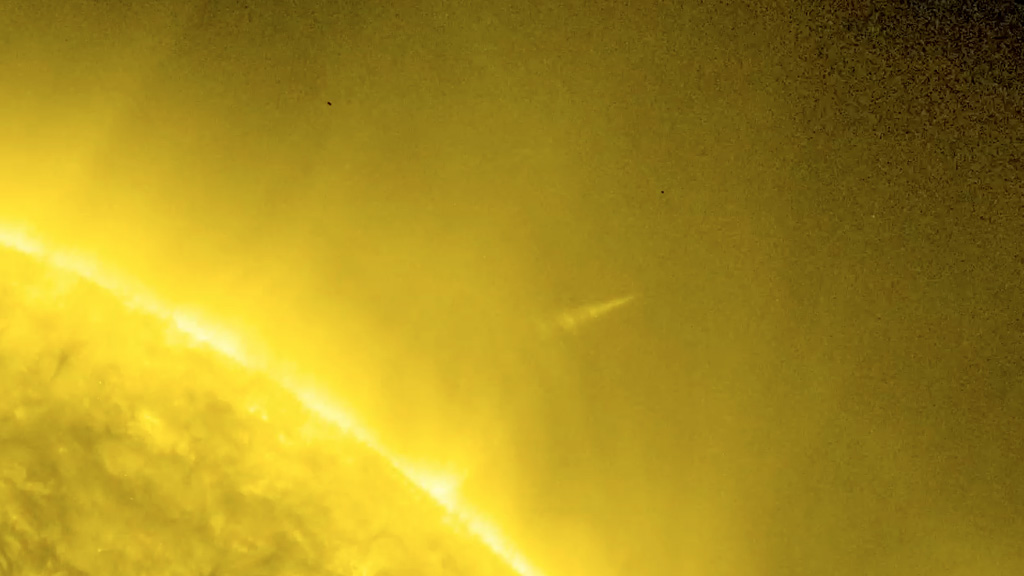 Download Options
Space telescopes capture Comet Lovejoy's dangerous encounter with the sun and its journey beyond.
Download Options
Watch multiple perspectives of Loveyjoy's disappearance and surprising re-emergence from behind the sun as seen by NASA's SDO satellite.
Download Options
Comet Lovejoy, as viewed from the International Space Station: "The most amazing thing I have ever seen in space," one astronaut said. 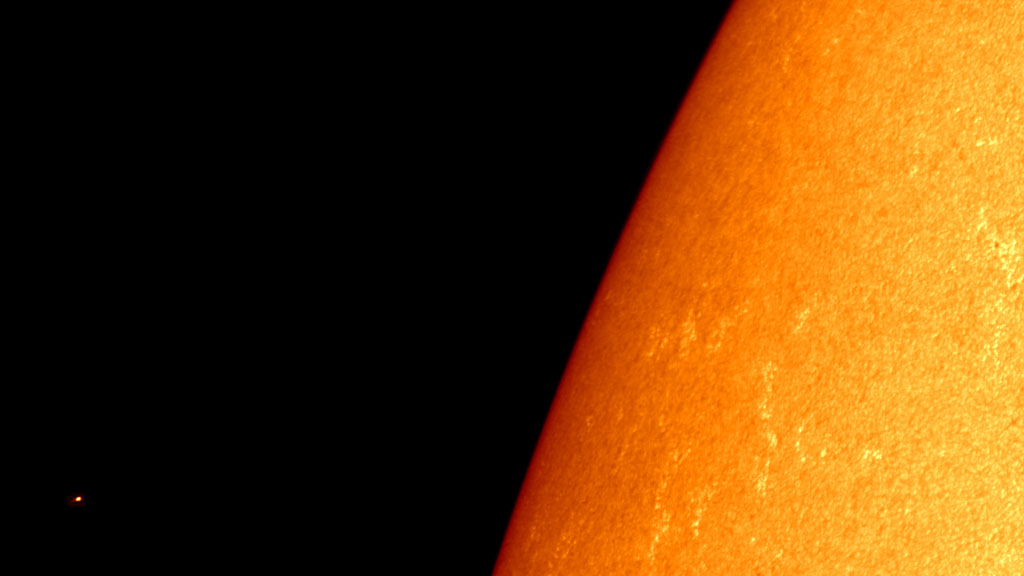 Download Options
The Solar Optical Telescope onboard the Hinode spacecraft tracked Lovejoy (orange speck, bottom left corner) as it moved toward the sun. 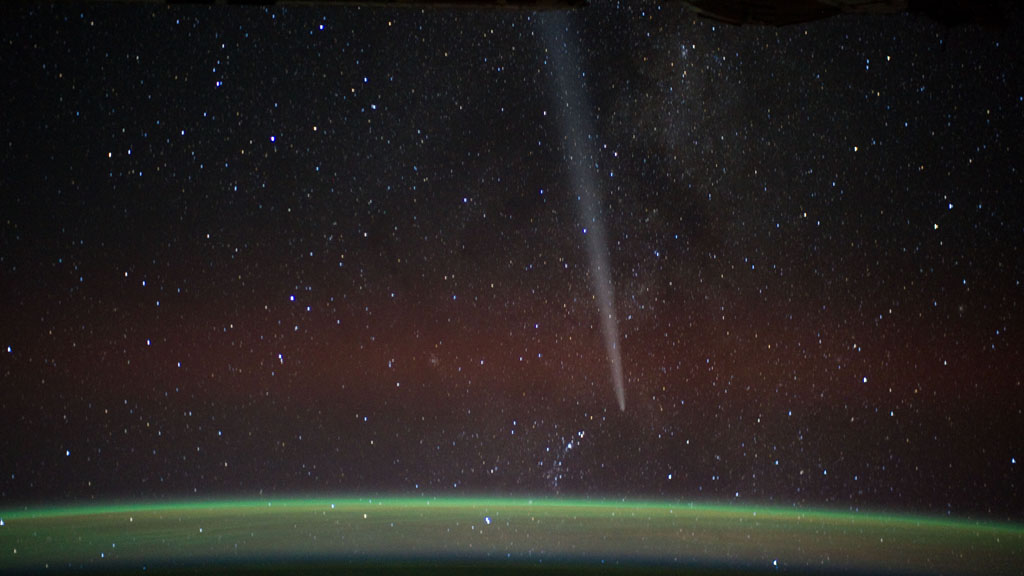 Download Options
An HD camera mounted on the International Space Station captured this image of Lovejoy above Earth's horizon.