Tour Of The Cryosphere 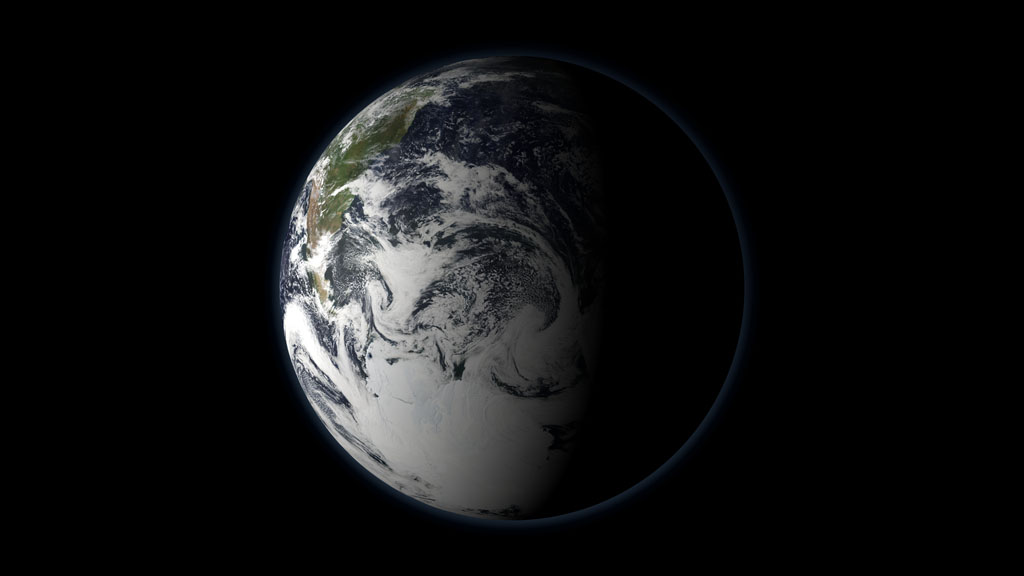 Download
The vast majority of the world's fresh water is frozen in ice sheets, glaciers and snow caps.
Download
Watch closely to see the variety of satellite data used to observe the many facets of the cryosphere between the poles. 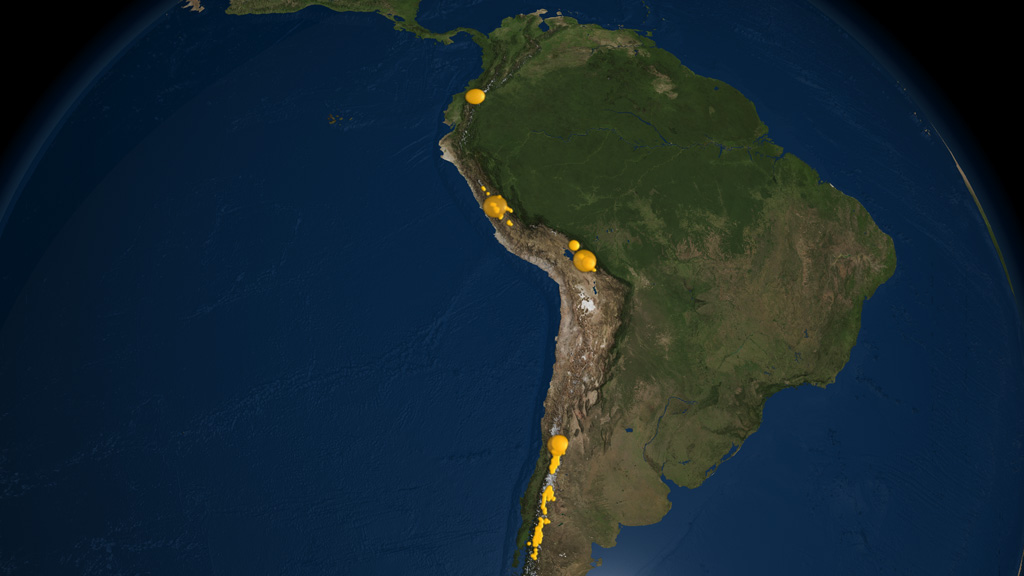 Download
The cryosphere includes snow caps and glaciers in mountains, such as those indicated by yellow dots here in the Andes. 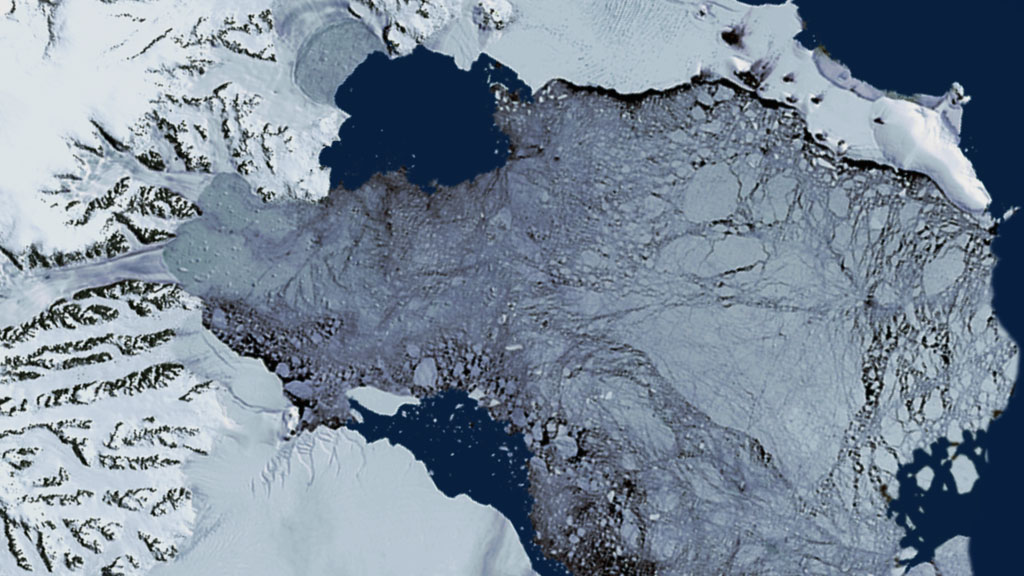 Download
Landsat-7 captured this aftermath of the Larsen-B ice shelf collapse, one of the most dramatic cryospheric changes ever observed. 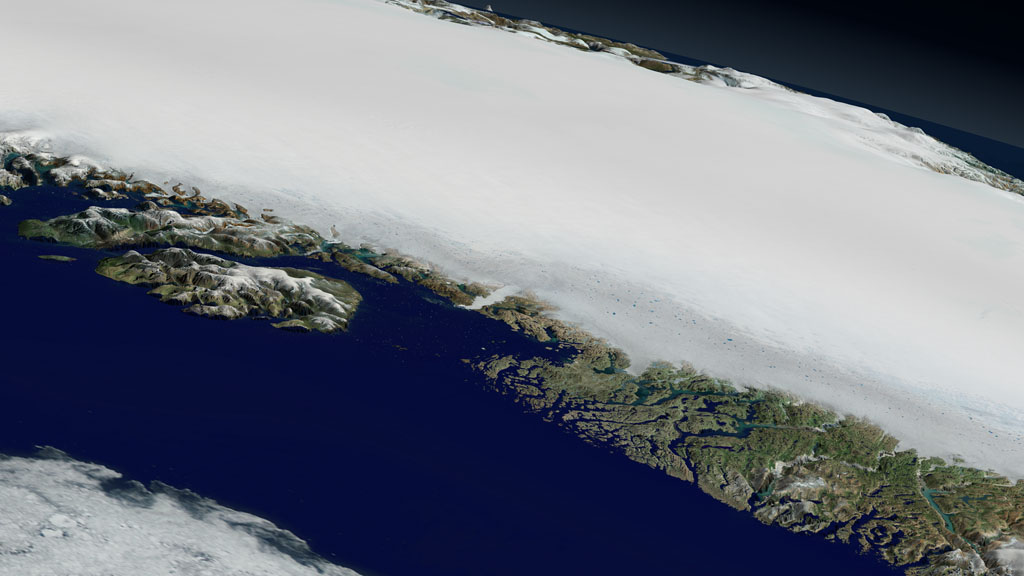 Download
The Jakobshavn ice stream, in the middle of this Greenland coastline visualization, delivers ice to the ocean at an increasing rate. 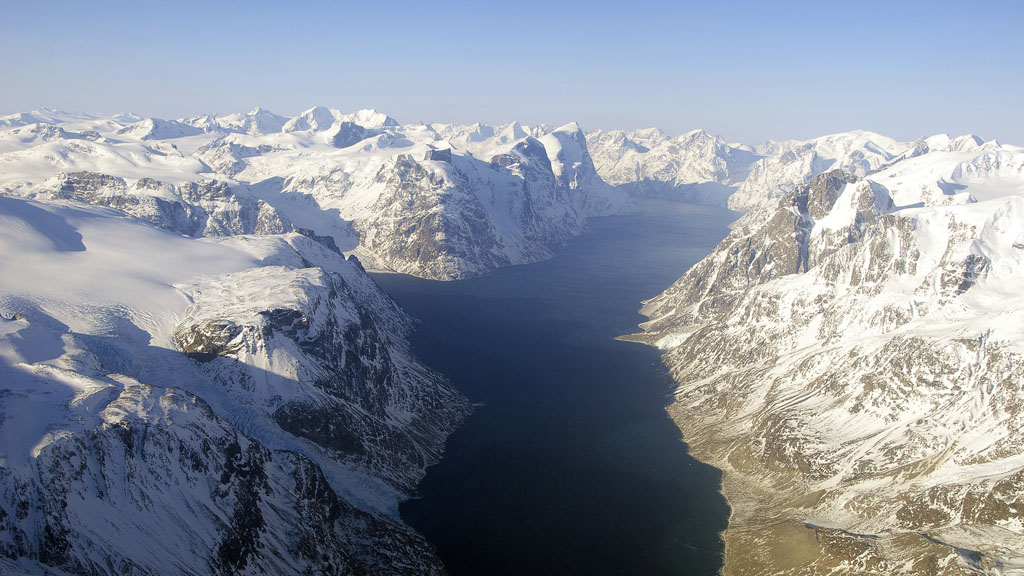 Download
Kangerlussuaq Fjord in western Greenland seen from a plane; one of the many dramatic cryospheric landscapes satellites can't capture. 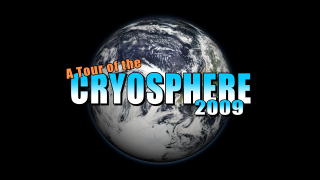 Please give credit for this item to:
NASA's Goddard Space Flight Center
Photograph of Kangerlussuaq Fiord in Western Greenland, courtesy of NASA/GSFC/Michael Studinger