How A Tsunami Creates An Iceberg 8,000 Miles Away 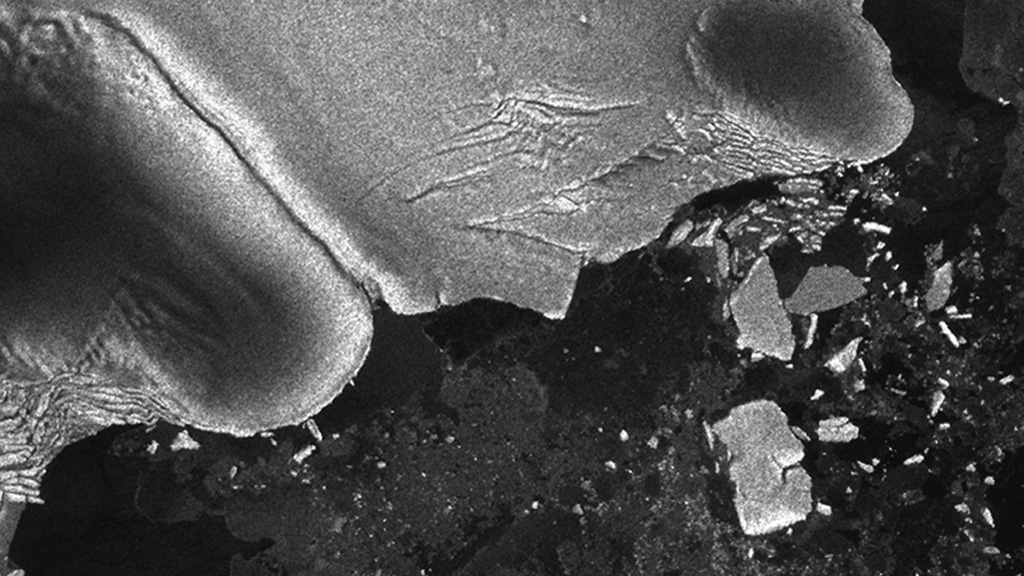 Download
This European satellite imagery helped prove that a tsunami can make an impact a hemisphere away.
Download
The synthetic aperature radar on ESA's Envisat captured this iceberg calving as tsunami swell shook the Sulzberger Ice Shelf.
Download
The Tohoku earthquake created a tsunami that spread across the entire Pacific, as depicted in this visualization of a NOAA model.
Download
How did it happen? NASA cryosphere scientist Kelly Brunt explains the physics of tsunami swell meeting an Antarctic ice shelf. 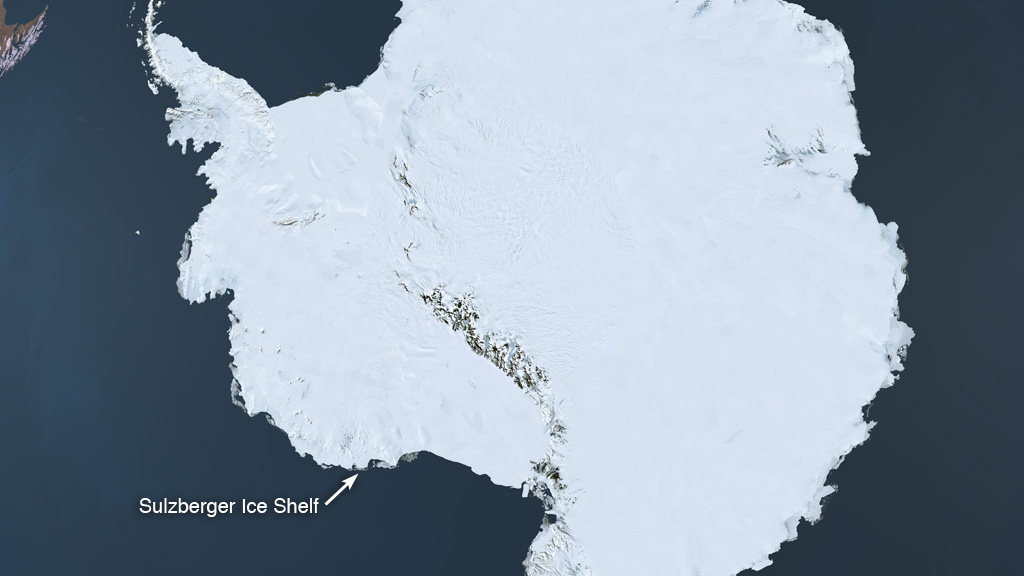 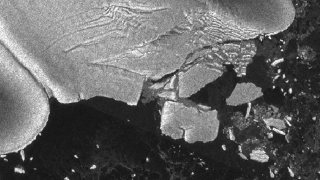