Short narrated video about STEREO and its historic 360 degree view.

Download Options
The STEREO mission consists of two spacecraft orbiting the Sun, one moving a bit faster than Earth and the other a little slower. In the time since the STEREO spacecraft entered these orbits near the beginning of 2007 they have been slowly separating. In Feb. 2011 they reach the point at which they are on opposite sides of the Sun and can observe the entire far side of the Sun.
Download Options
Rotating solar sphere made from a combination of imagery from the two STEREO spacecraft, together with simultaneous data from the Solar Dynamic Observatory.

This movie is made from data taken on January 31, 2011. STEREO is able to take images like this once every ten minutes. Because the STEREO separation was still slightly less than 180 degrees at that time, the small gap on the far side of the Sun has been interpolated over to simulate the full 360 degree view that STEREO will see. This gap will start to disappear on February 6, 2011, and will completely disappear over the next several days. The regions near the seam between the STEREO Ahead and Behind images appear stretched out because they are at the edges of the Sun in the original images. As the STEREO spacecraft continue to move further around to the farside of the sun, imaging in this part of the globe will improve.

Download Options
Zoom in to solar activity visible on the far side of the Sun from the STEREO Behind spacecraft on January 13, 2011. The images show a young, fast-growing magnetic active region of the solar atmosphere which produces solar flares and ejections of material from the sun. These images were taken by STEREO's Extreme UltraViolet Imager (EUVI). The brightest, most active areas show material at temperatures as-high-as 1.8 million degrees C, while the quieter parts of the images show material at temperatures of only 80,000 deg C. This activity occurred on the far side of the sun and so could not be directly seen from Earth. The STEREO separation was still less than 180 degrees at that time, and the small gap on the far side of the Sun which would be briefly visible in the film has been interpolated over to simulate the full 360 degree view that STEREO will see.

Download Options
Farside direct observations from STEREO (left) and simultaneous helioseismic reconstructions (right). Medium to large size active regions clearly appear on the helioseismic images, however the smaller ones fall within the noise level. STEREO observations of the far-side will help calibrate and further improve the helioseismic technique. 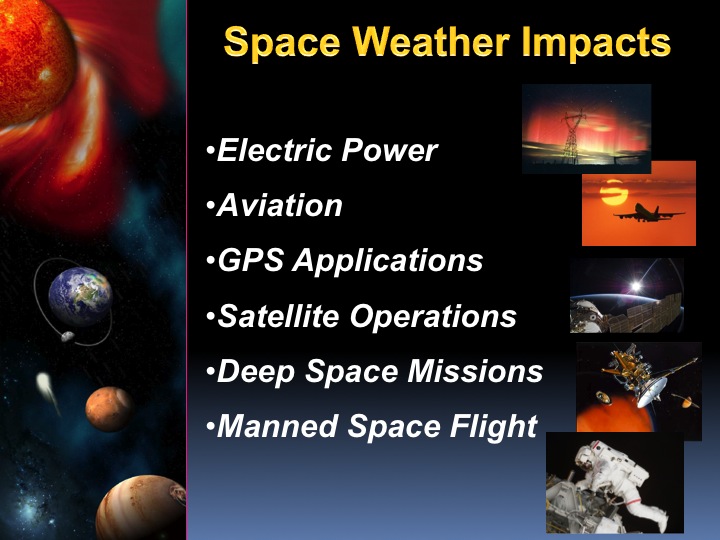 Download Options
The critical observations from STEREO and SDO will help provide accurate and timely space weather storm warnings, and will aid greatly in our efforts to protect the technologies we have become so dependent in our daily activities. Measurements of coronal mass ejections from the STEREO spacecraft provide vital input for NOAA's space weather forecasters. Enlil is the first operational physics-based numerical space weather prediction model. Using STEREO input, the model computes the trajectory of solar storms between Sun and Earth, and provides forecasts of geomagnetic storms out to 96 hours.

Download Options
The continuing orbits of the two STEREO spacecraft as they orbit on the far side of the Sun until 2019. 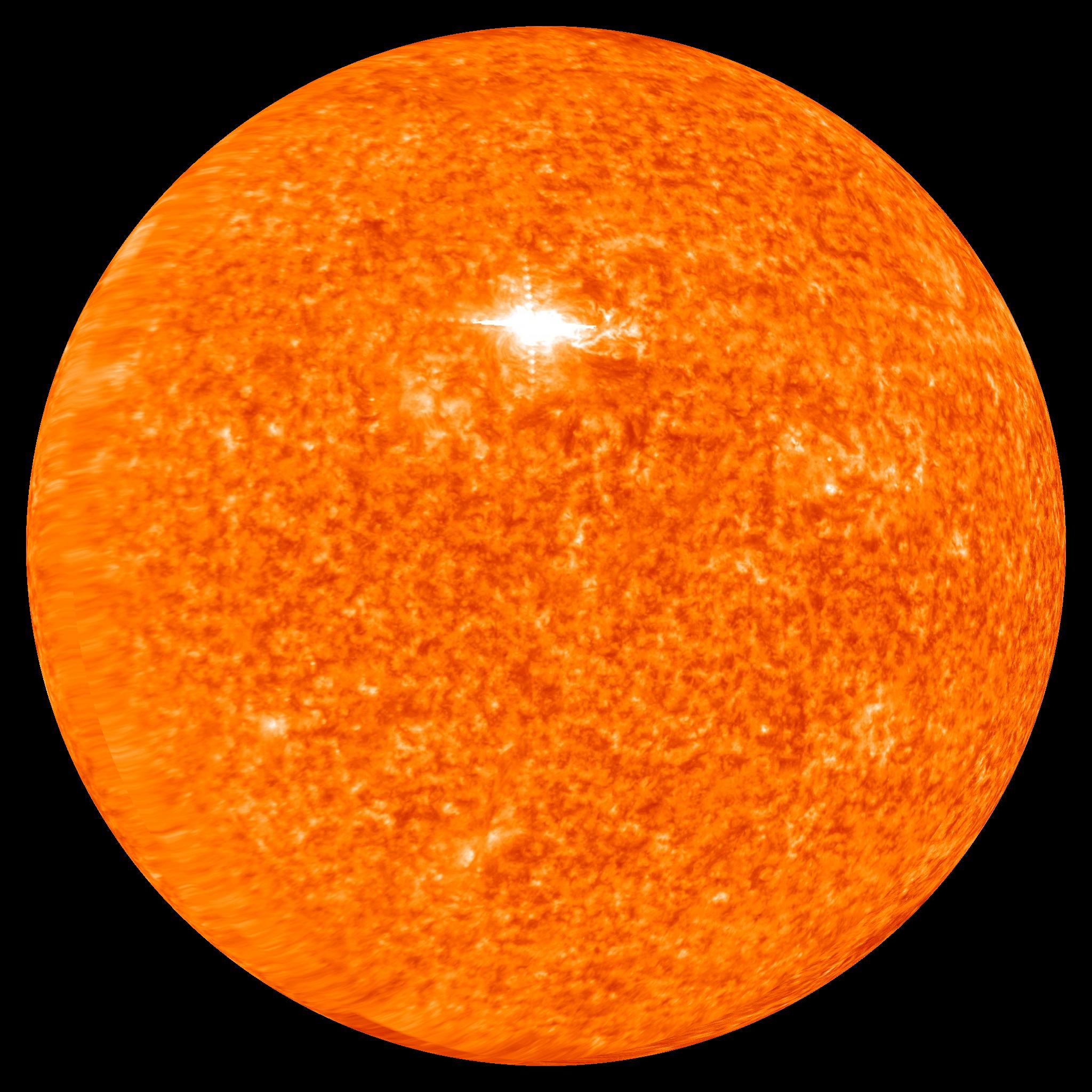 Download Options
View of the sun in ultraviolet primarily from STEREO B showing an active region not visible from Earth. 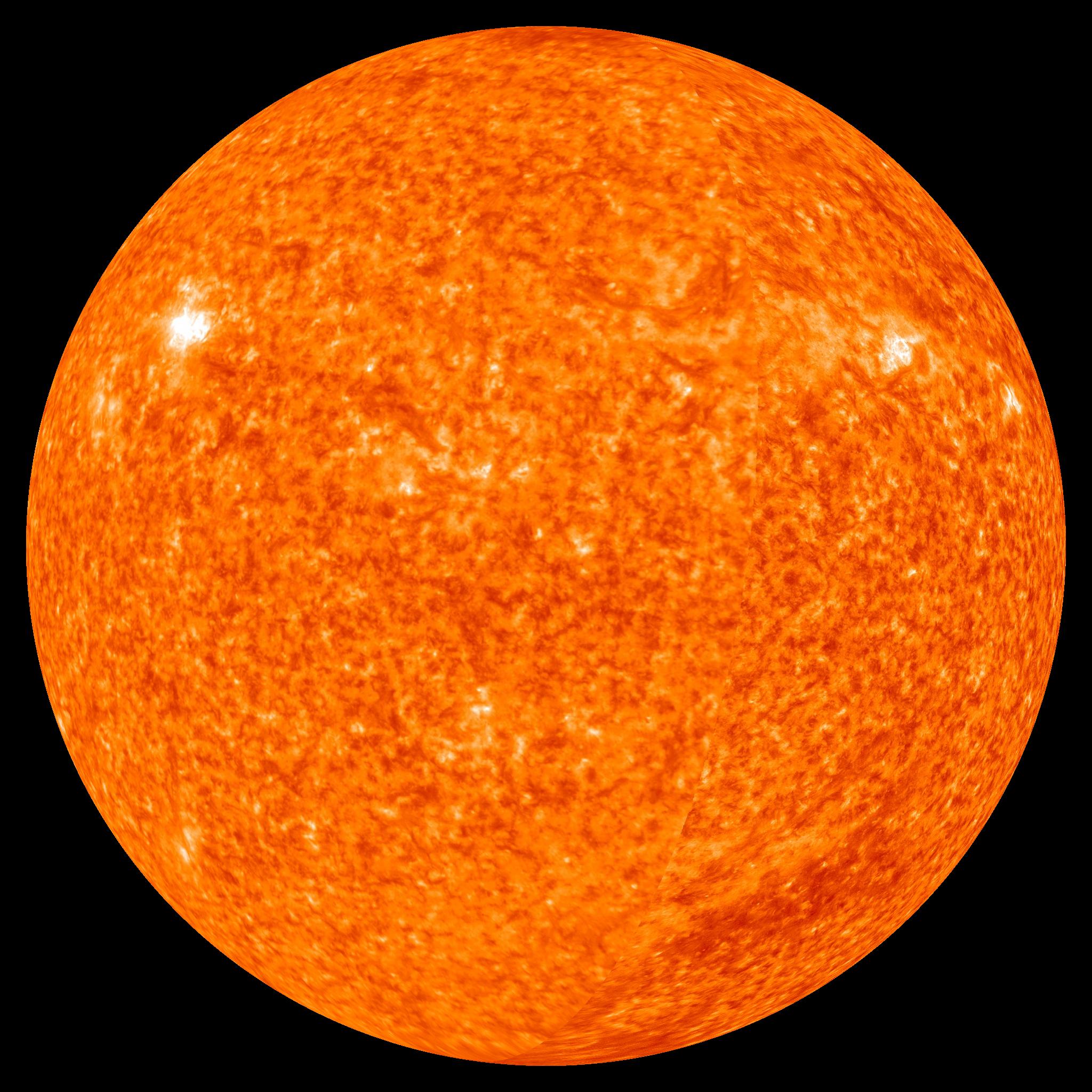 Please give credit for this item to:
NASA/Goddard Space Flight Center. However, each visual should be credited as indicated above.