Released on November 2, 2010
Download
Video feature describing the process and implications of the planetary color analysis. 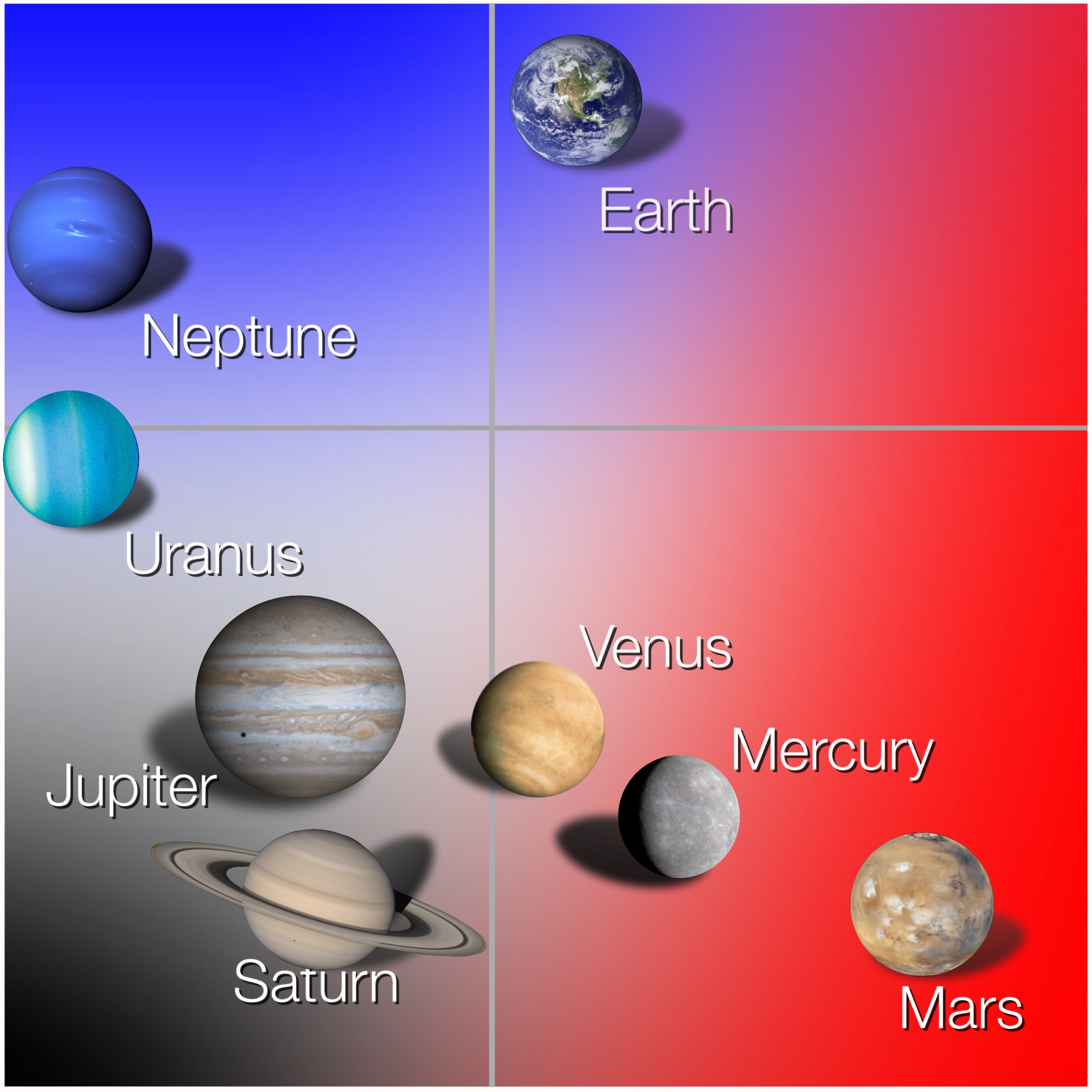 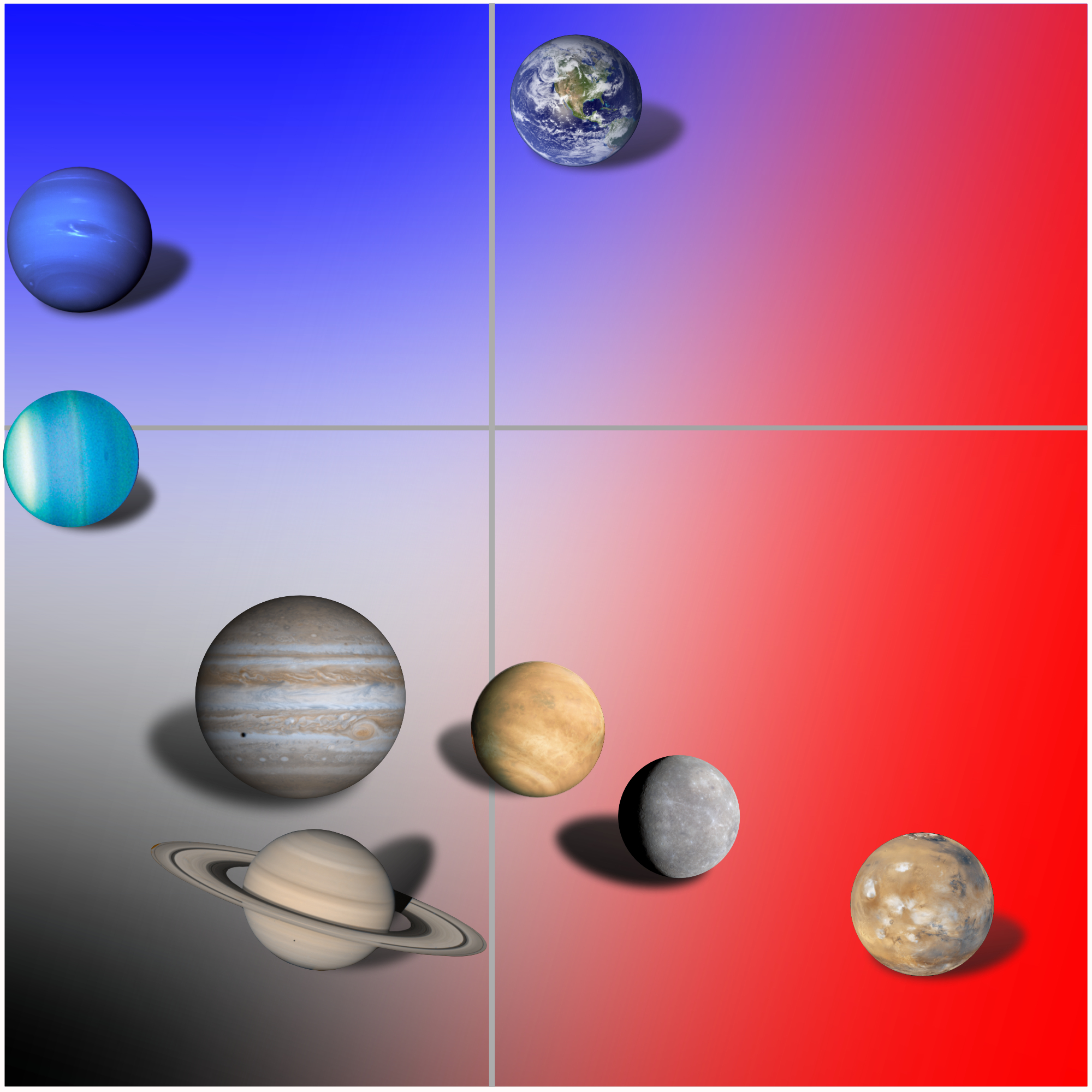 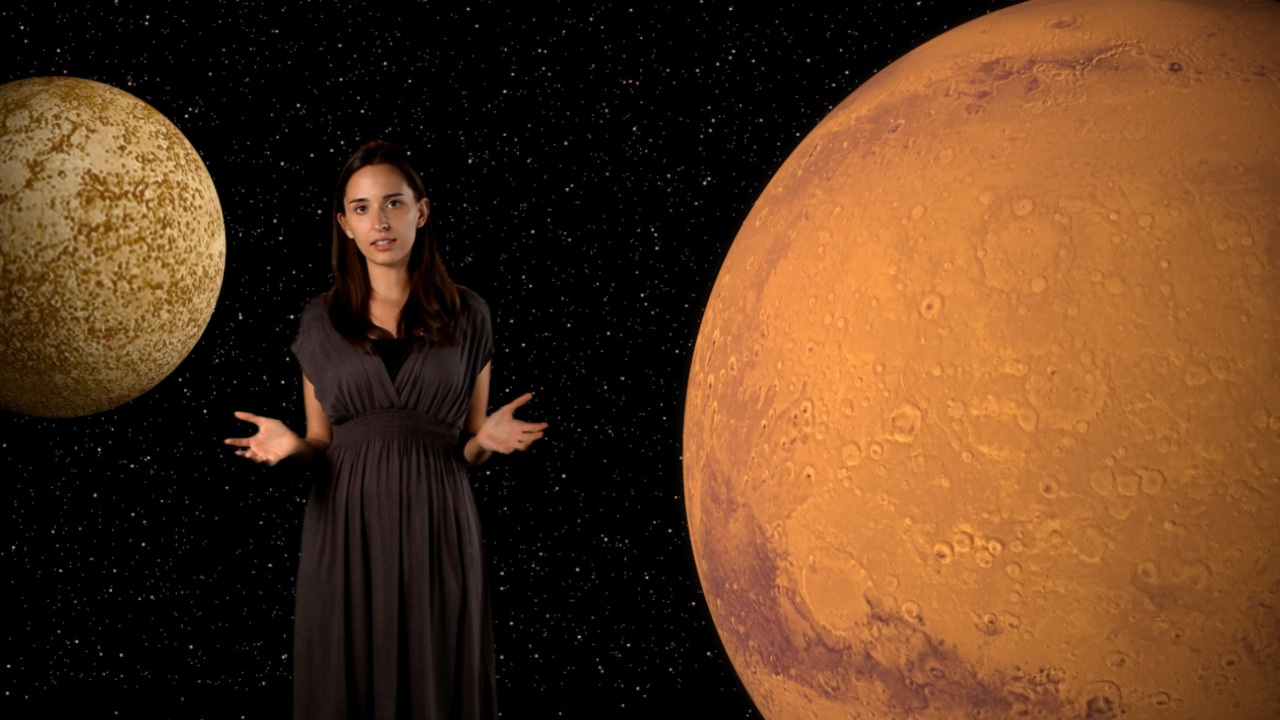 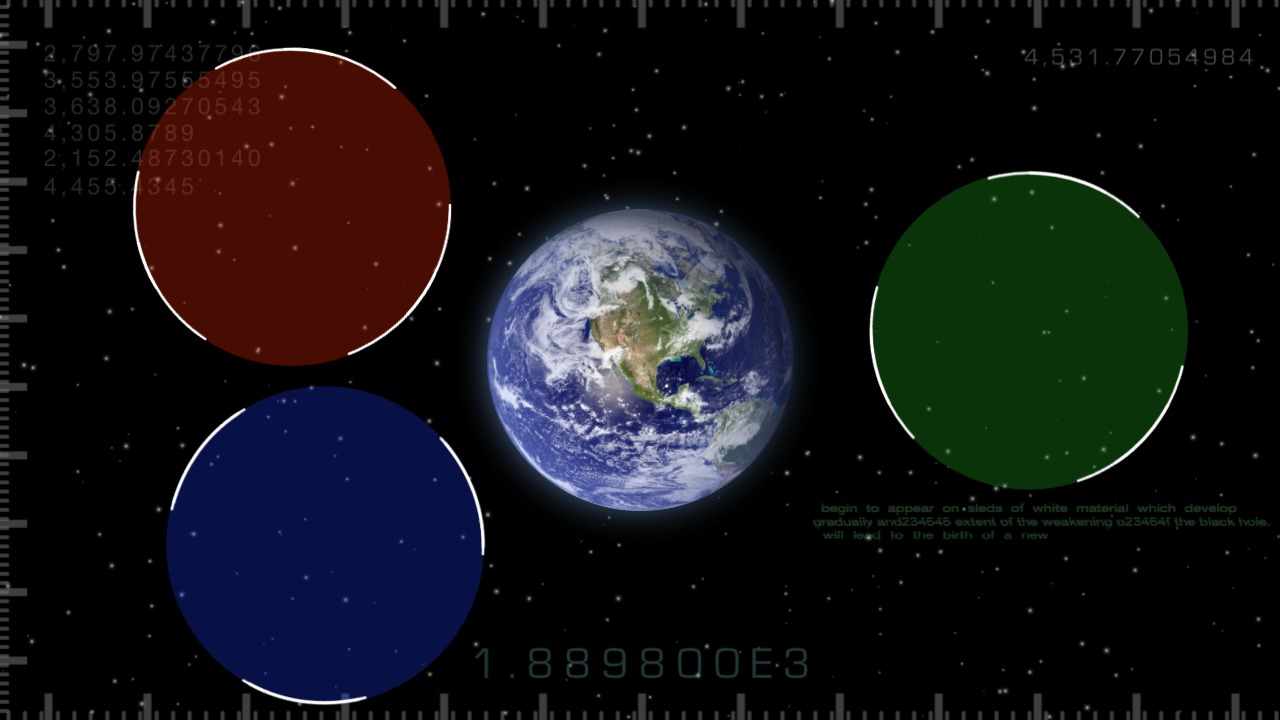 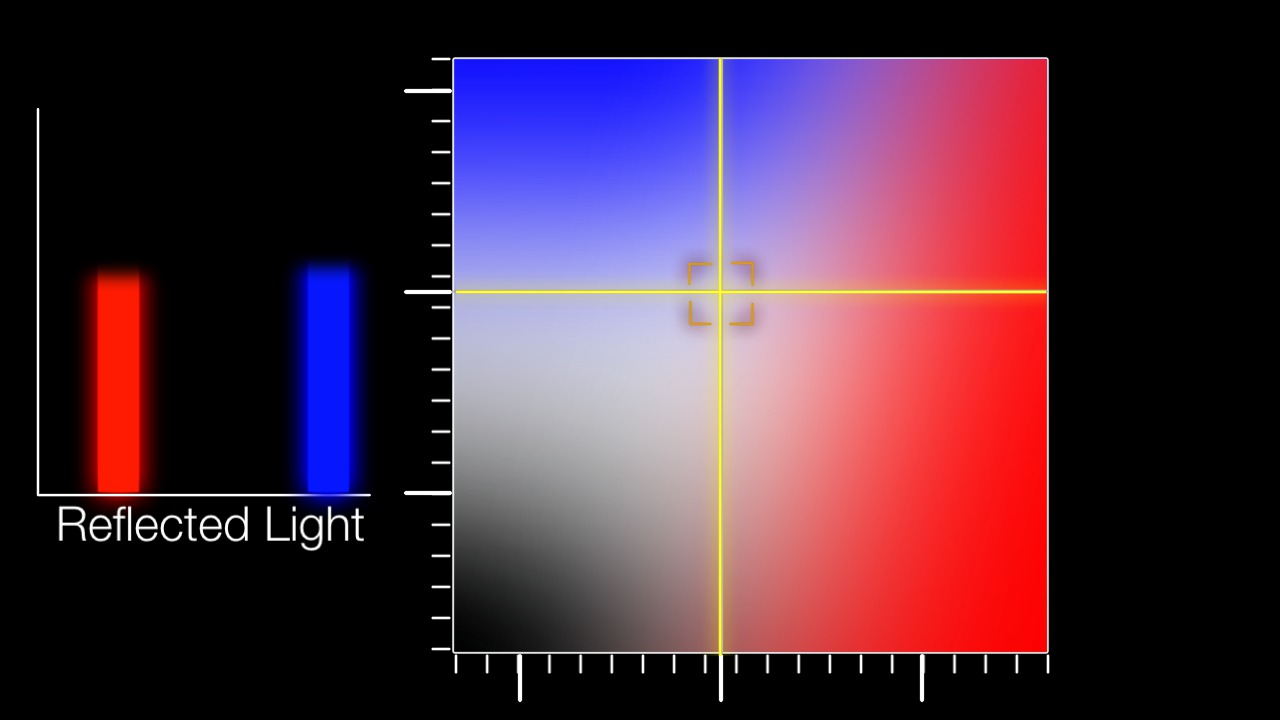