Released on October 7, 2008
Download Options
This view shows the planet and ring structure from 30 degrees above the planet's orbital plane. 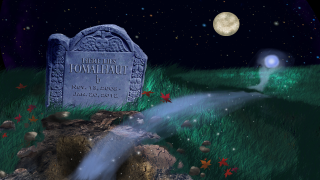 Please give credit for this item to:
Christopher Stark, NASA/Goddard Space Flight Center